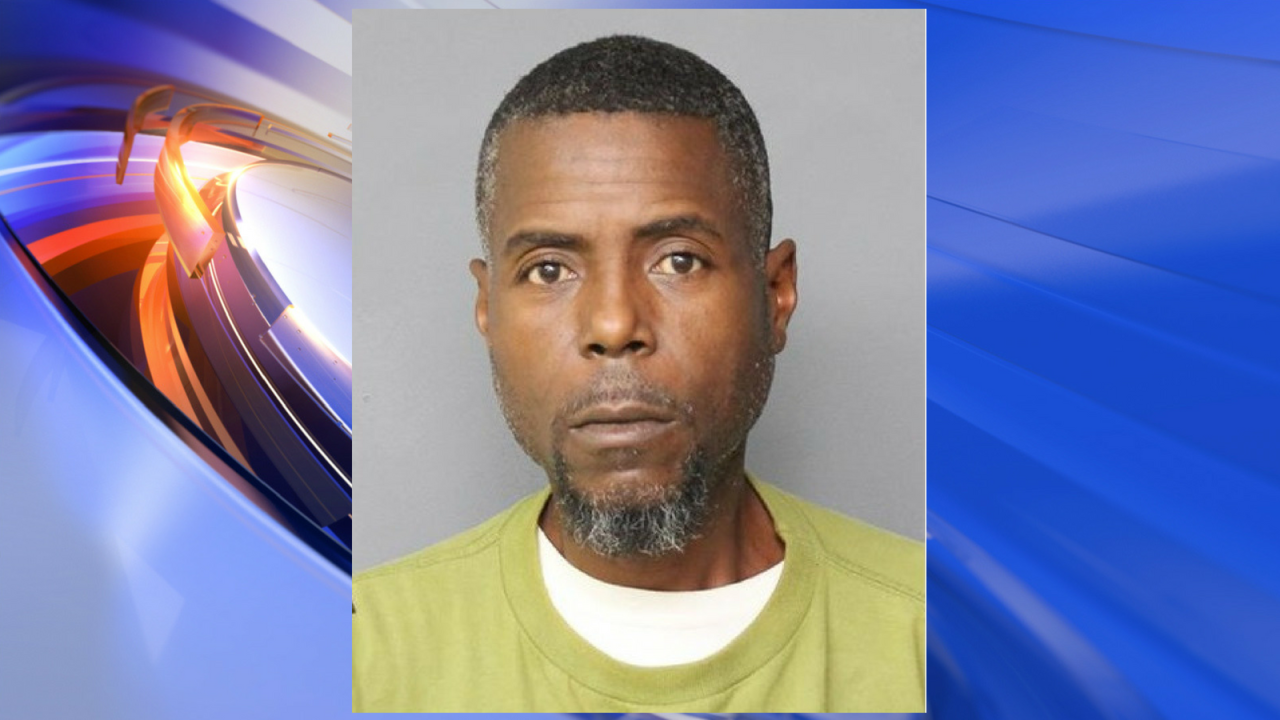 NORFOLK, Va. – A man responsible for a fatal DUI crash that killed a pedestrian in July 2018 will spend nearly two years behind bars.

First responders arrived to find Justice lying in the road unresponsive. He was pronounced dead at the scene.

Thompson stayed at the scene until investigators arrived. He was not injured, and no other vehicles were involved in the crash.

Thompson was charged with Driving Under the Influence and Driving While Suspended.