Multiple arrests made after rash of larcenies, breaking and entering in Suffolk 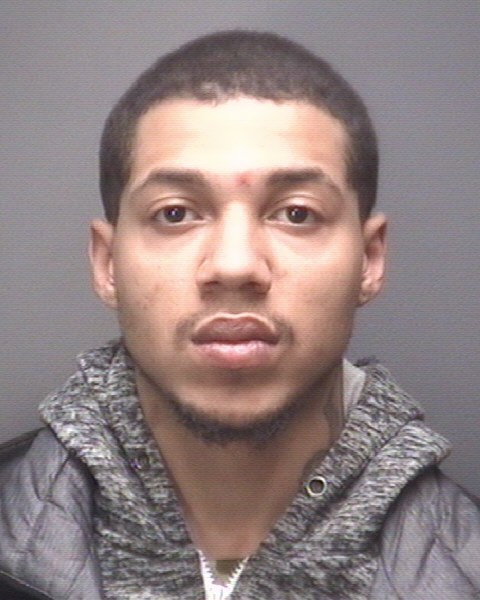 SUFFOLK, Va. – The Suffolk Police Department arrested multiple people after a rash of incidents that occurred Tuesday and Wednesday, including larcenies, breaking and entering, larceny of firearms and tampering with motor vehicles.

According to police, 18 incident reports were taken over two days regarding crimes that occurred in the areas of Highland Avenue, Windjammer Road and Harbor Road.

Wednesday at 4 a.m., a homeowner called police due to suspicious activity, mentioning three male subjects that were seen fleeing the area. When officers responded, three suspects were located and found to be in possession of stolen property.

Three Newport News men – 19-year-old Jaquan Khalif Nelson, 22-year-old Jason Alexander Jarrett and 23-year-old Jonathan Thomas Ruble – were arrested. All three were linked to the 18 incidents and were charged with breaking and entering, grand larceny, grand larceny of a firearm and multiple counts of tampering with a motor vehicle.

“It’s all about neighbors looking out for one another,” Major Al Chandler with the police department said in a statement. “It’s as simple as that.”

Investigations remain ongoing, and additional charges may be forthcoming.