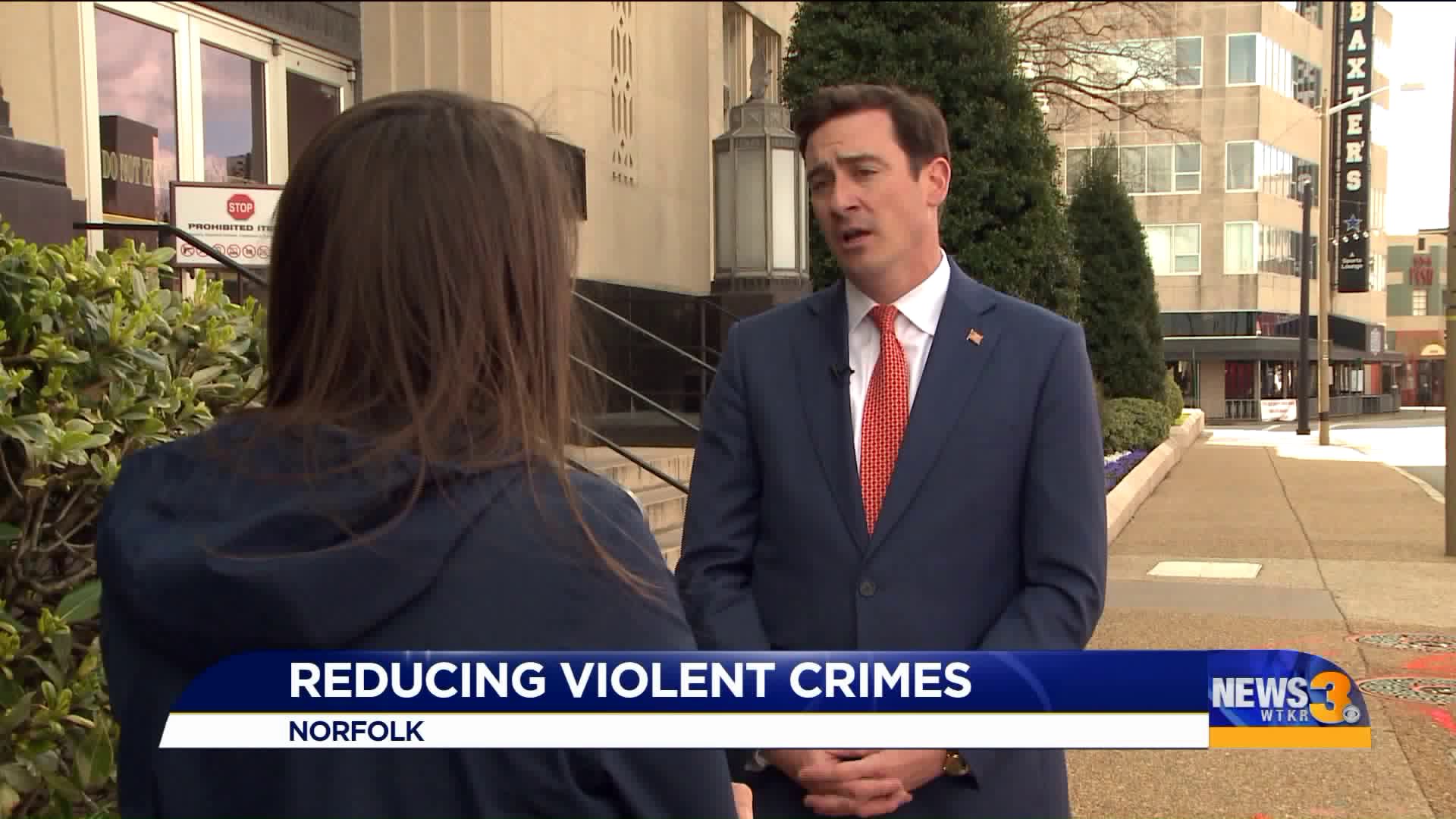 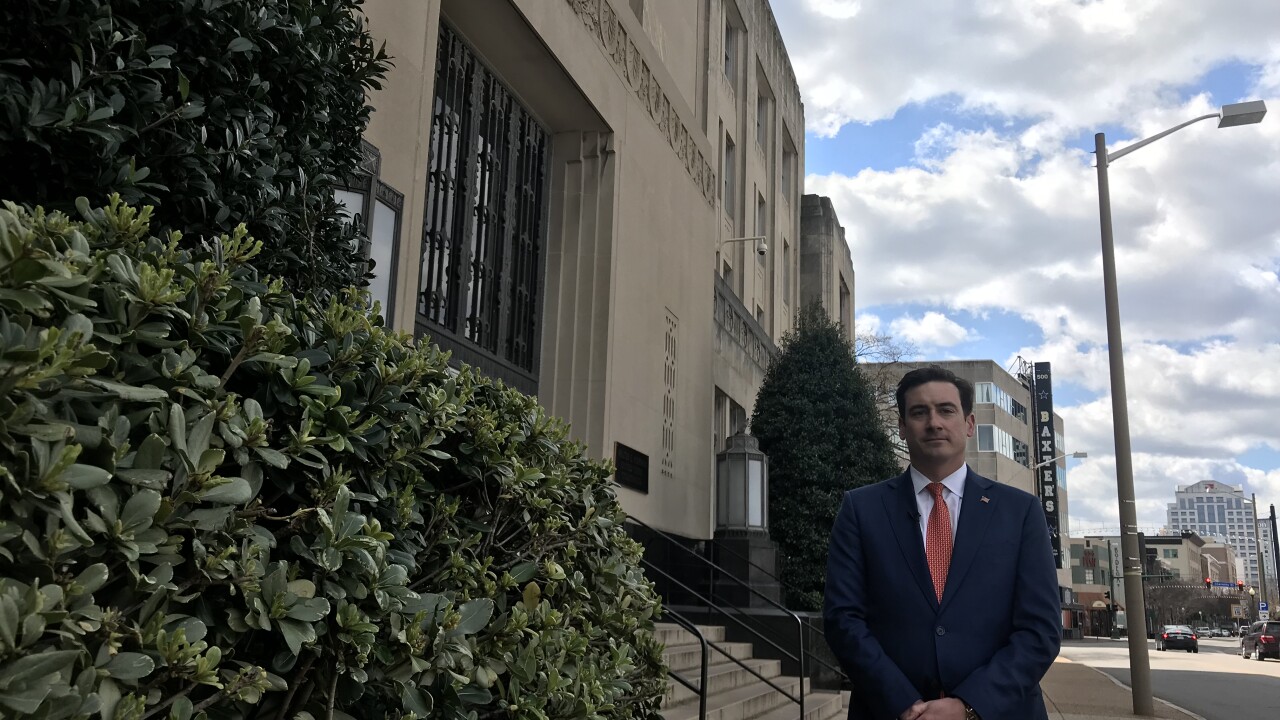 NORFOLK, Va. – United States Attorney for the Eastern District of Virginia G. Zachary Terwilliger made a stop in Hampton Roads to hold meetings with local leaders and speak to federal prosecutors about their work in the 757.

Terwilliger, who has served the district since May 25, 2018, said the Tidewater area is victimized by the opioid crisis that is plaguing many cities.

“We’re dealing with fentanyl coming from China and a diversion of dirty doctors and street level heroin which is causing death,” said Terwilliger, referencing the Michele Best case, where a Virginia Beach woman was convicted of selling heroin that killed at least one person.

Violent crimes within the seven cities are another concern for Terwilliger, who credited the work of the local federal prosecutors who devote their lives and careers to holding convicted persons accountable for crimes they commit in Hampton Roads.

“We don’t need to arrest everyone. We need to focus our finite federal resources on the worst of the worst - the trigger-pullers who bring others into the fold,” Terwilliger said.

Gun trafficking and getting guns out of the possession of those who should not legally have them is another goal for Terwilliger’s office.

Terwilliger named "straw purchasing," people who buy guns to give to someone else who cannot obtain one themselves, as a major issue in the area.

According to Terwilliger, Tidewater used to get overlooked when it came to investment in the area. He's worked to increase the number of prosecutors in Tidewater, and he said his office is seeking task force money in order to be more engaged.

There have possibly already been gains from the increased attention: Violent crime statistics are going down. Terwilliger said this is the lowest the crime rate has been in Norfolk in 32 years.