After a 22-month investigation, charges against 37 defendants, seven guilty pleas and one conviction at trial, the Justice Department announced Friday that the special counsel’s office has wrapped up its probe into Russian election interference, possible Trump campaign collusion with Moscow and obstruction of justice.

Mueller submitted a confidential report to Attorney General William Barr Friday detailing the decisions his team made to prosecute or not prosecute those who were investigated, Barr said in a letter to lawmakers.

Barr wrote that he “may be in a position to advise you of the special counsel’s principal conclusions as soon as this weekend.”

The expectation is that lawmakers will receive the principal conclusions, in writing, from Barr this weekend, according to a Justice Department official. That distillation from Barr will be made public.

“The next steps are up to Attorney General Barr, and we look forward to the process taking its course. The White House has not received or been briefed on the Special Counsel’s report,” Sanders said in a statement.

The completion of the special counsel’s investigation marks the end of one of the most dramatic chapters in Donald Trump’s presidency, one that led to numerous criminal charges against and guilty pleas by some of his closest associates. The conclusion of the investigation, however, opens a new chapter into the fallout from the report, a potentially fraught political battle over the extent to which its contents are made public and further investigations from congressional Democrats.

It’s too soon to say what Mueller’s report will ultimately mean for the President, but surviving the investigation without being subpoenaed for a sit down interview with the special counsel’s team is a significant triumph for Trump and his legal team.

It’s not clear what Mueller uncovered about Trump’s involvement or advance knowledge, if any, of WikiLeaks release of damaging information about Hillary Clinton’s presidential campaign. The special counsel’s findings on the question of obstruction of justice are also unknown, but Trump’s allies will likely argue anything short of a criminal indictment proves the President did nothing wrong.

A looming fight over Mueller’s report

Barr wrote in his letter that Justice Department leaders never told the special counsel throughout the investigation a proposed action should not be pursued.

The fight to make Mueller’s report public could be fierce and possibly spark a court battle between Congress and the executive branch. Key House Democrats have said that the full report that Mueller submitted to Barr should be made public, and they intend to subpoena for the document — and Mueller’s underlying evidence — if it is not handed over to Congress. White House lawyers, meanwhile, expect to have an opportunity to review whatever Barr intends to submit to Congress and the public.

“We look forward to getting the full Mueller report and related materials,” said House Judiciary Chairman Jerry Nadler, a New York Democrat. “Transparency and the public interest demand nothing less. The need for public faith in the rule of law must be the priority.”

Republicans also said they wanted to see Mueller’s findings made public, though most included the caveat that Barr himself has stated publicly that the attorney general had to follow Justice Department guidelines.

“I will work with ranking member (Dianne) Feinstein and our House Judiciary Committee colleagues to ensure as much transparency as possible, consistent with the law,” said Senate Judiciary Chairman Lindsey Graham.

Graham, a South Carolina Republican, also noted that Trump did not interfere in Mueller’s investigation, something Democrats expressed concerns about throughout the course of the investigation. “I have always believed it was important that Mr. Mueller be allowed to do his job without interference, and that has been accomplished,” Graham said. 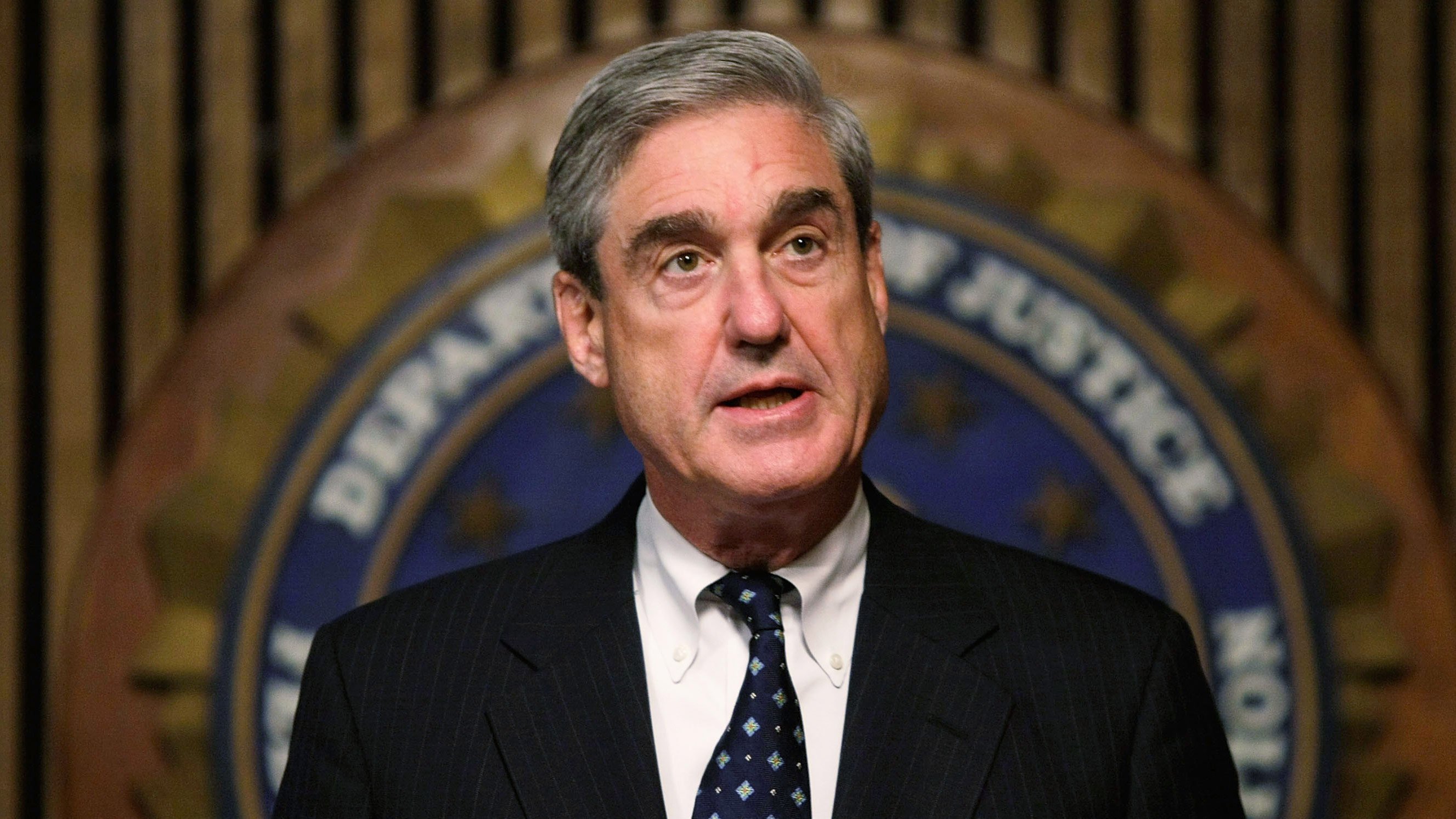 Mueller did not speak publicly during his nearly two-year investigation into Trump and his team. Instead, his prosecutors largely used indictments and court filings to illustrate their sweeping investigation. To announce charges against Russian operatives on two separate occasions in 2018, Mueller relied on Deputy Attorney General Rod Rosenstein, who appointed Mueller in 2017 and oversaw much of his work.

The investigation revealed that Russia’s efforts to influence the 2016 election were far more extensive than previously known, and multiple Trump associates lied about their contacts with Russian officials and others with ties to Moscow.

Mueller has not yet alleged a conspiracy to collude with Russians or detailed what he learned about the other key issue he investigated: whether the President obstructed justice, either by pressuring then-FBI Director James Comey in 2017 to go easy on Flynn or by later firing Comey — which is what prompted Mueller’s appointment in the first place.

Trump had repeatedly attacked Mueller’s investigation as a “witch hunt” and a “hoax,” sending hundreds of tweets that have gone after Mueller and his team of prosecutors, as well as Cohen after he began cooperating with Mueller. Earlier this month, Trump launched into a long broadside against the probe in a two-hour speech at the Conservative Political Action Conference, summing up the criticisms he’s launched throughout the Mueller probe.

“You put the wrong people in a couple of positions, and they leave people for a long time that shouldn’t be there, and all of a sudden, they’re trying to take you out with bullshit, OK,” Trump said.

But Trump has also signaled he isn’t opposed to Mueller’s report being released publicly. Asked on Wednesday whether the public had a right to see the report, Trump said, “I don’t mind. I mean, frankly, I told the House, if you want, let them see it.”

As of Friday, Robert Mueller is “still special counsel,” according to a Justice Department official. But the investigation is unequivocally “complete,” the official said.

Special counsel spokesman Peter Carr confirmed there were 10 remaining prosecutors under Mueller in the special counsel’s office as of Friday. Carr said Mueller would be “concluding his service in the coming days,” and a small number of staff would remain to help close the office.

But the biggest question for Congress may ultimately be tied to Mueller’s investigation, and whether his findings spark an effort in the House to begin impeachment proceedings against the President.

House Speaker Nancy Pelosi said earlier this month that impeaching the President was “just not worth it.” But Mueller’s findings could amplify the liberal voices in the House Democratic caucus already calling for Trump’s impeachment.