Proposed bill in Connecticut would crack down on ‘distracted walking’ 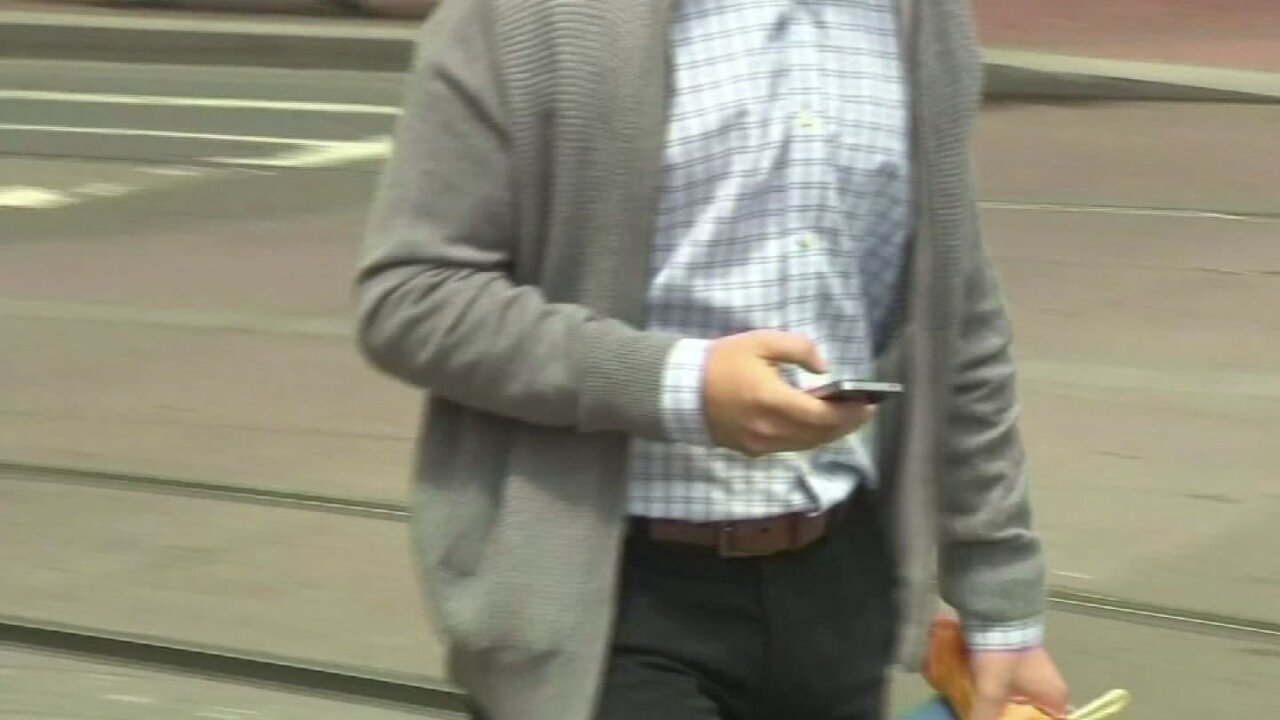 Proposed bill in Connecticut would crack down on ‘distracted walking’.

Proposed bill in Connecticut would crack down on ‘distracted walking’.

HARTFORD, Conn. (WFSB) — There is a law for distracted driving, but what about distracted walking?

Too many people are on their phones and not paying attention while crossing city streets, and some feel we should crack down.

Many are guilty of doing it, and it’s almost a habit these days; we get a call, we answer it no matter where we are.

Or we have a texting conversation while we are walking around, but the problem is we may not be paying attention to what’s happening around us.

“People definitely do it, but not everybody. Nobody should do it, there are certain people that really shouldn’t do it,” said Emily Burman of West Hartford.

A bill now before the legislature would allow police to give people a $20 ticket.

“It kind of makes sense that people are really unaware when they walk down the streets on their phones and they’re just completely unaware of their surroundings,” said Selah Kwak, of West Hartford.

Despite efforts to stop those from using cell phones while driving, some communities are seeing an increase.

So, you have more distracted driving, add to that “distracted walking” and you have a bad situation.

As for getting a ticket, folks have mixed feelings about that.

“It’s dangerous for them, it’s dangerous for other people, but at the same time it also seems kind of harsh that you could be fined for just being on your phone, which is one of your possessions,” Kwak said.

“I think it’s a good idea. If we’re going to hold drivers to a certain standard to not be on their phones while driving which is obviously a good idea, then we should also do that for pedestrians,” said Jessica Tagliarini, of West Hartford.

The bill passed a hurdle this week and got approval from members on the Transportation Committee.