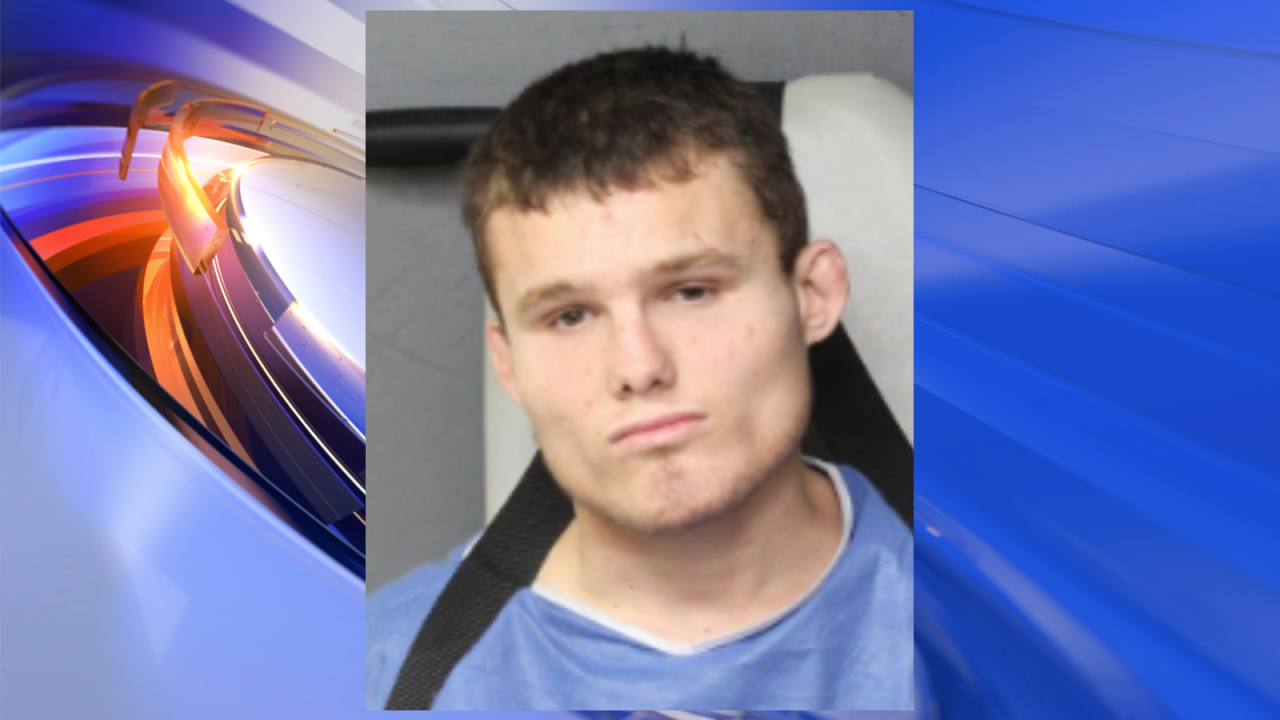 NORFOLK, Va. – Joseph Sheets was in Norfolk Circuit Court on Friday where he plead guilty to his charges of rape and strangulation.

Sheets will spend a total of 10 years in prison with 20 years of probation.

On November 3, Norfolk police arrested Sheets for raping a 57-year-old woman in Ocean View. The incident happened  near the Ocean Food Mart on the 3000 block of East Ocean View.

According to court records, the victim had severe swelling, bruising and marks on her face, neck and arm.

She said that Sheets met up with her behind the Food Mart and the suspect began to touch her sexually and insinuated that he wanted to have sex with her, but she said no.

Records say he got angry and then got on top of her while punching her in the face.

The victim said he put his hands around her neck and squeezed to the point where she could not breathe and thought she was “going to die.” She was screaming “no” while he raped her and continued to punch her.

She told authorities the entire ordeal lasted about an hour and a half.