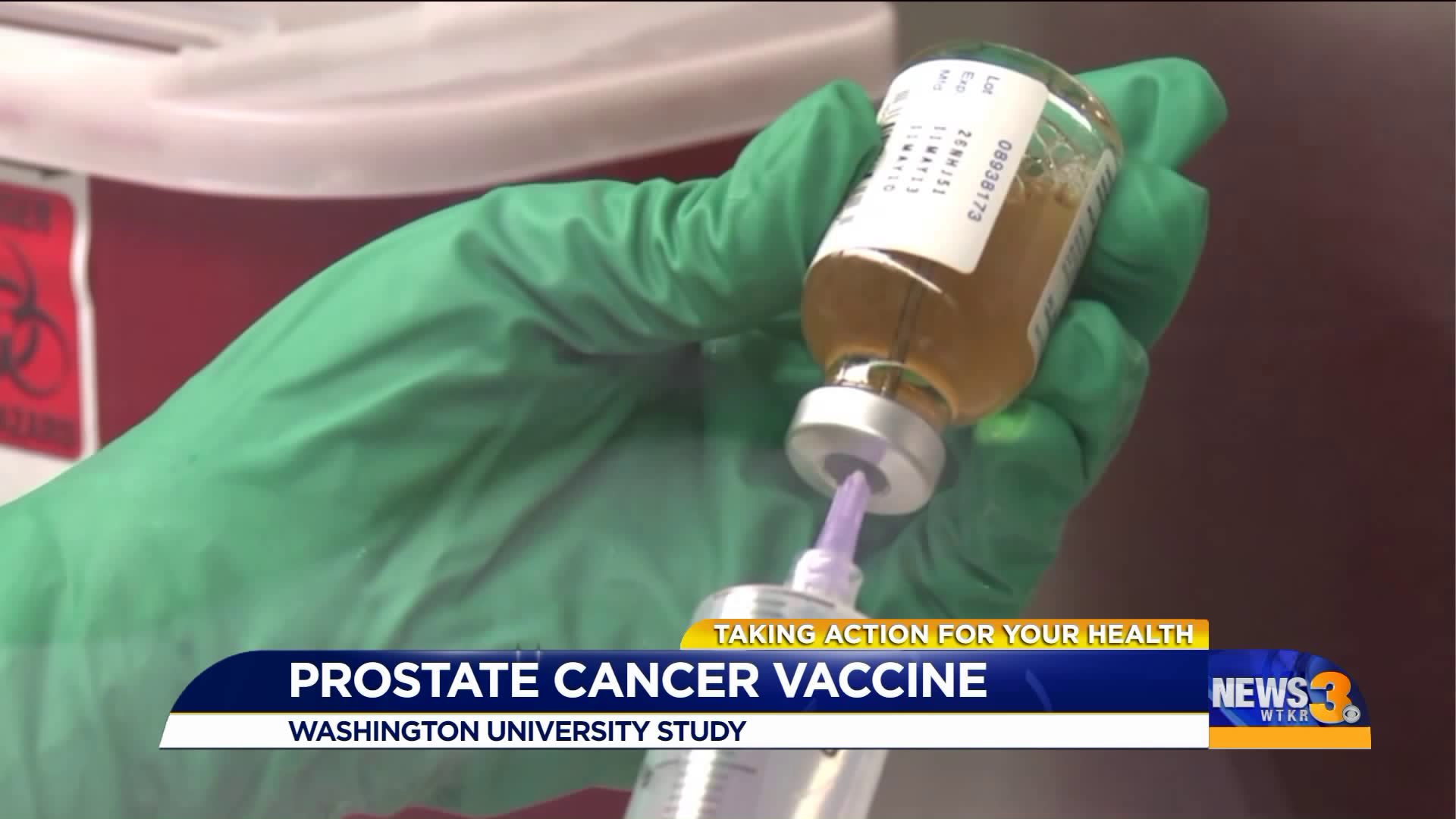 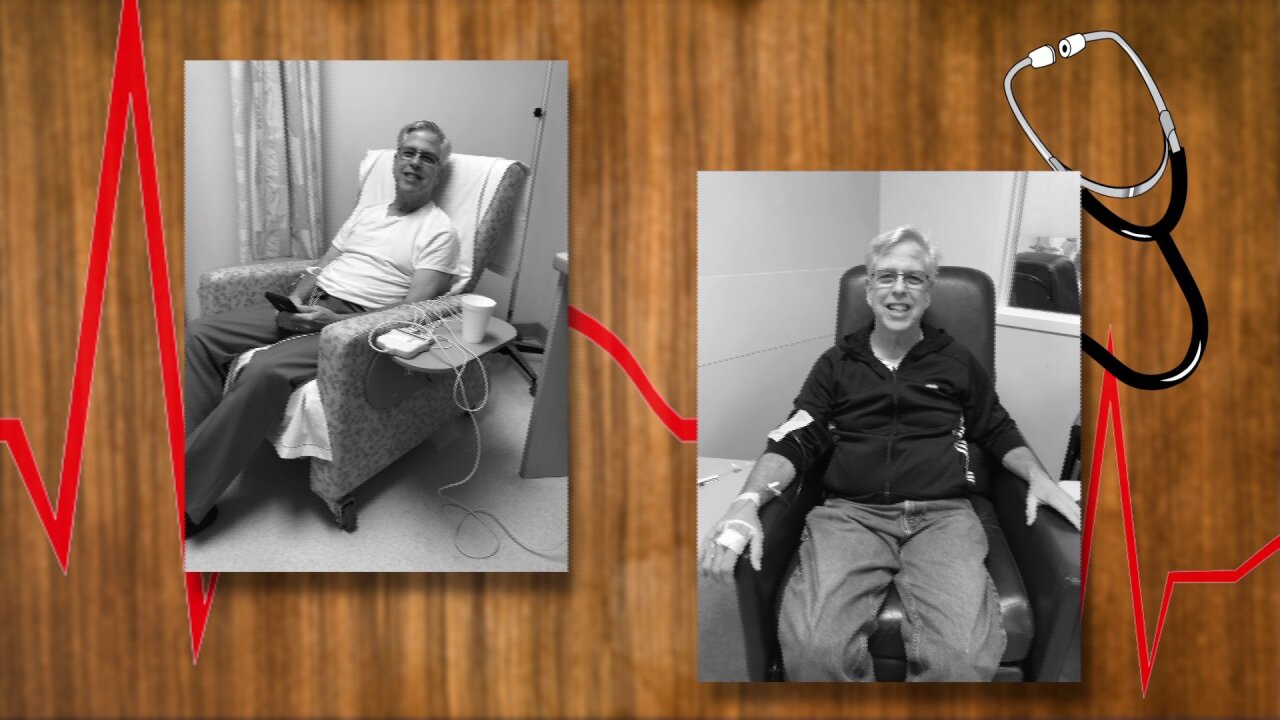 ST. LOUIS - The fight against prostate cancer is ongoing but one study has promising results.

67-year-old Bill Petersen is a loving husband, father and grandfather. He said he was diagnosed with prostate cancer two years ago and had no symptoms.

The cancer, which spread to Petersen's bladder and bones, was discovered during a routine doctor visit.

"They did an annual chemistry test, and the PSA level instead of being below four - which is normal - it was nine," said Petersen.  Petersen's prostate-specific antigen - or PSA - rose to an alarming 46 within two months.

"The way it was rising, I wasn't sure I would be around," he said.

Petersen relied on his faith and his family to move forward while dealing with the devastating news.

"My wife and I are very close. She is my rock. We decided we would face this together and of course, pray.  That's been my comfort," Petersen said to KTVI.

"The goal with our trial is doing it in metastatic prostate cancer patients, but in a little earlier space so that their tumor is as maximally reduced."

Patients like Petersen with very low PSA levels are given several combinations of immunotherapies.

"What we're doing is combining this vaccine with a few other immunotherapies as well to try to really jump-start the immune system," Dr. Pachynski explained.

Petersen said he has noticed a dramatic change in the way he feels, and he was eventually given a personalized vaccine custom made from his tumor.

KTVI reported that Dr. Pachynski - in collaboration with a team of scientists at Washington University School of Medicine - has developed new antigen vaccines, which have proven to slow the growth of cancer. And for the first time, those vaccines are being used to treat patients with prostate cancer.

"Which is very exciting for patients with metastatic cancer. A few years ago, that was an absolute death sentence." Dr. Pachynski noted.

Now, Washington University scientists are working to find a cure for prostate cancer.  Because of the promising results with the new immunotherapies and the combinations being used, Dr. Pachynski and his team are hopeful they will accomplish their goal.

"I think we're going to incrementally get there and we're going to be seeing more and more patients that receive these have very long kind of remissions and durations and some of those will end up being cures," said Dr. Pachynski.

"If it does not bring me to a cure, I know it's going to enhance the future of men with prostate cancer."