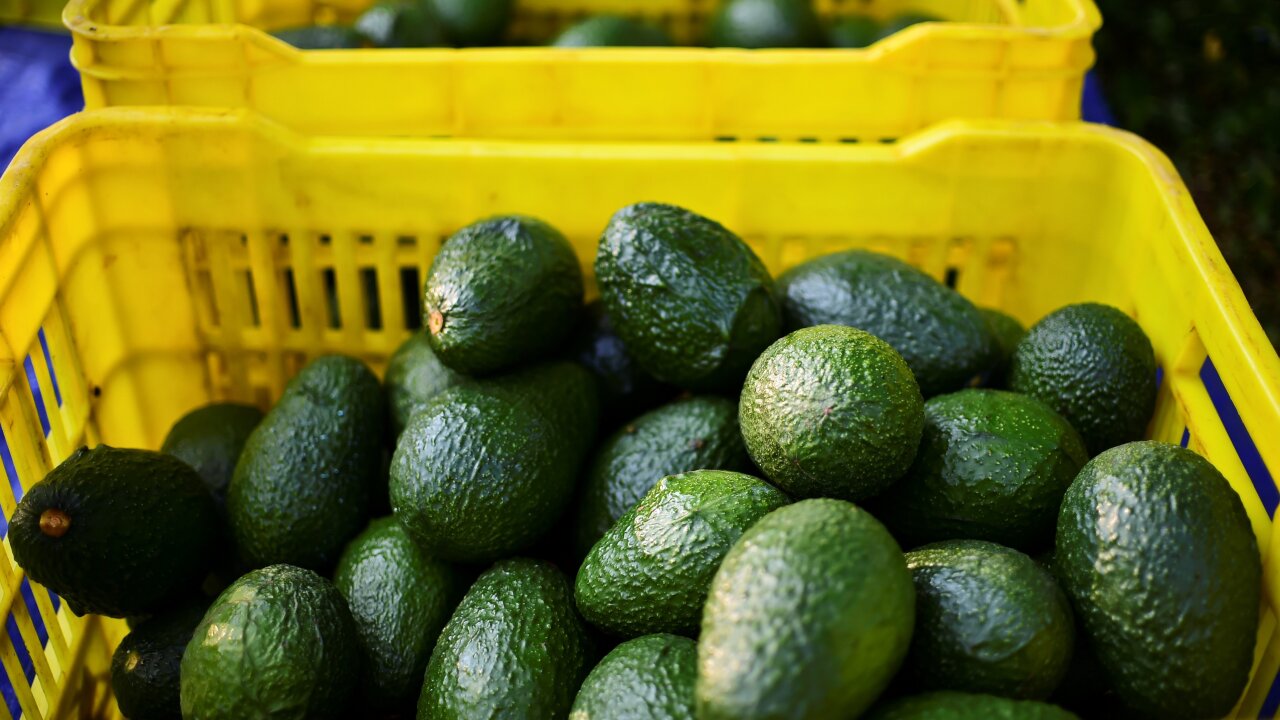 Time to check your avocados to see if they are part of the recall.

California-grown avocados sold in bulk to retail stores in six states by the Henry Avocado Corporation are being recalled due to potential contamination with the bacterium listeria monocytogenes, the company announced on Saturday.

“Henry Avocado is issuing this voluntary recall out of an abundance of caution due to positive test results on environmental samples taken during a routine government inspection at its California packing facility,” reads thecompany’s statement. There have been no reported illnesses associated with the recall at this time.

They were packed at Henry Avacado’s facility in California and distributed to six states: Arizona, California, Florida, New Hampshire, North Carolina and Wisconsin.

Henry Avocado, a family owned and managed company, started packing in this facility in late January 2019 and every shipment is subject to the recall.

Listeria bacteria is especially concerning in pregnant women because they can cause miscarriage, stillbirth, premature delivery or a life-threatening infection in a newborn. Others at risk for listeria infection are the elderly and individuals with weakened immune systems.

Symptoms of listeriosis include fever, muscle aches, headache, stiff neck, confusion and loss of balance. Patients may experience diarrhea or other gastrointestinal symptoms, as well as convulsions. It can be treated with antibiotics.

Henry Avocado urges consumers to discard or return the products to the place they were purchased for a refund.

“We are voluntarily recalling our products and taking every action possible to ensure the safety of consumers who eat our avocados,” Phil Henry, president of Henry Avocado, said in a statement. The company said it is fully cooperating with federal and California health officials to facilitate an efficient and complete recall of these avocados.

Avocados imported from Mexico and distributed by Henry Avocado are not subject to the recall and may continue to be sold and consumed.