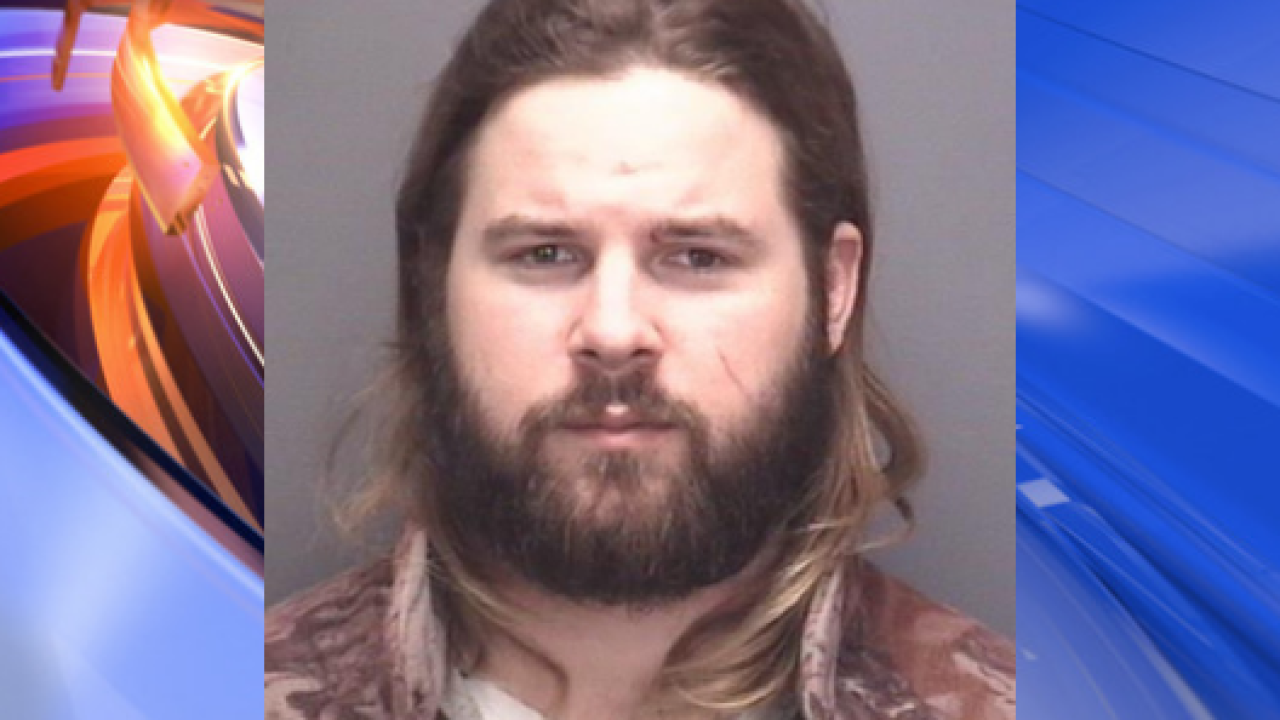 Before being located, William Andell McKee, 26, was reported missing by his family, who said they have not seen or heard from him in two days. A family member told police that McKee left home on his way to work, but didn’t report to work or return home.

McKee made contact with police on Friday at approximately 9 p.m., as his vehicle was experiencing mechanical issues. That was prior to him being declared missing.

Police did not release how or when McKee was located but thanked the public and media for helping get the word out about the 26-year-old.