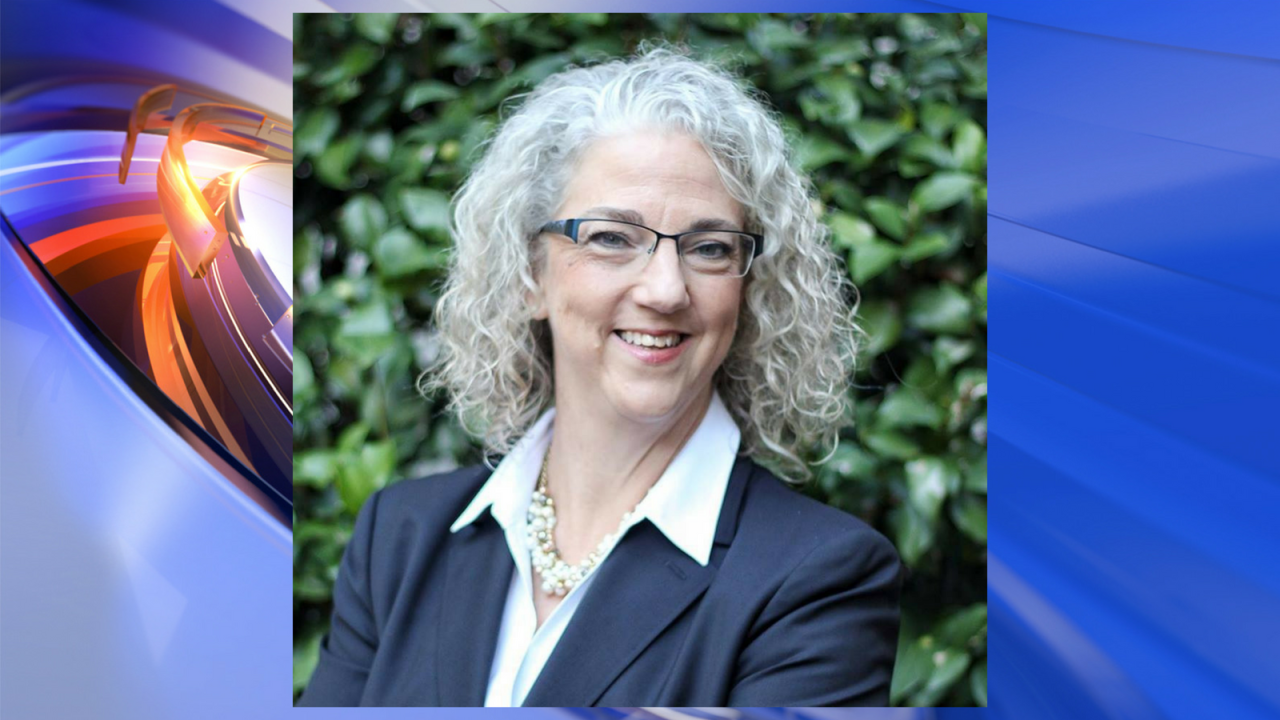 VIRGINIA BEACH, Va. – Delegate Cheryl B. Turpin announced Monday that she is running for the 7th District of the Virginia Senate.

The 7th District encompasses portions of Norfolk and Virginia Beach. The seat is currently held by Senator Frank Wagner, who is not seeking re-election.

During her service in the General Assembly, Delegate Turpin’s H.B. 2147 passed both the House and Senate with wide bipartisan support. H.B. 2147 allows states to give resources to struggling schools in the first year they do not meet accreditation standards.

“In Virginia’s historic 2017 election, Cheryl Turpin surprised many Virginia election watchers when she defeated incumbent Rocky Holcomb to become the Delegate for the 85th district, flipping the only Trump district in the state. Now she’s turning that same hard work, political acumen, and people-powered campaign to the 7th Senate district race where she’ll be the clear front-runner,’ said Dr. Rachel Bitecofer, a political science professor at Christopher Newport University.

Before being elected to the Virginia House of Delegates, Cheryl Turpin was a high school science teacher for over 20 years. Currently, Delegate Turpin is a teacher at Cox High School and has taught at Tallwood, Princess Anne High School, Larkspur High School, and Lynnhaven Middle School in Virginia Beach.

“In 2017 we started a movement in Virginia Beach.  Together we ran a campaign focused on improving our healthcare, funding our public schools, and creating real opportunities for all families. In 2018, we did just that by expanding Medicaid and by passing H.B. 2147 to ensure every student in Virginia has a fair shot at the American Dream.  Our fight is not over. Republicans in the Virginia State Senate have fought tooth and nail to deny our students the opportunities they deserve. Today we are taking our movement to the State Senate to make sure schools are fully funded, fight to protect our clean air and water, and give everyone access to healthcare. In 2017 we made history.  In 2019 we will forge the future,” Delegate Turpin said.