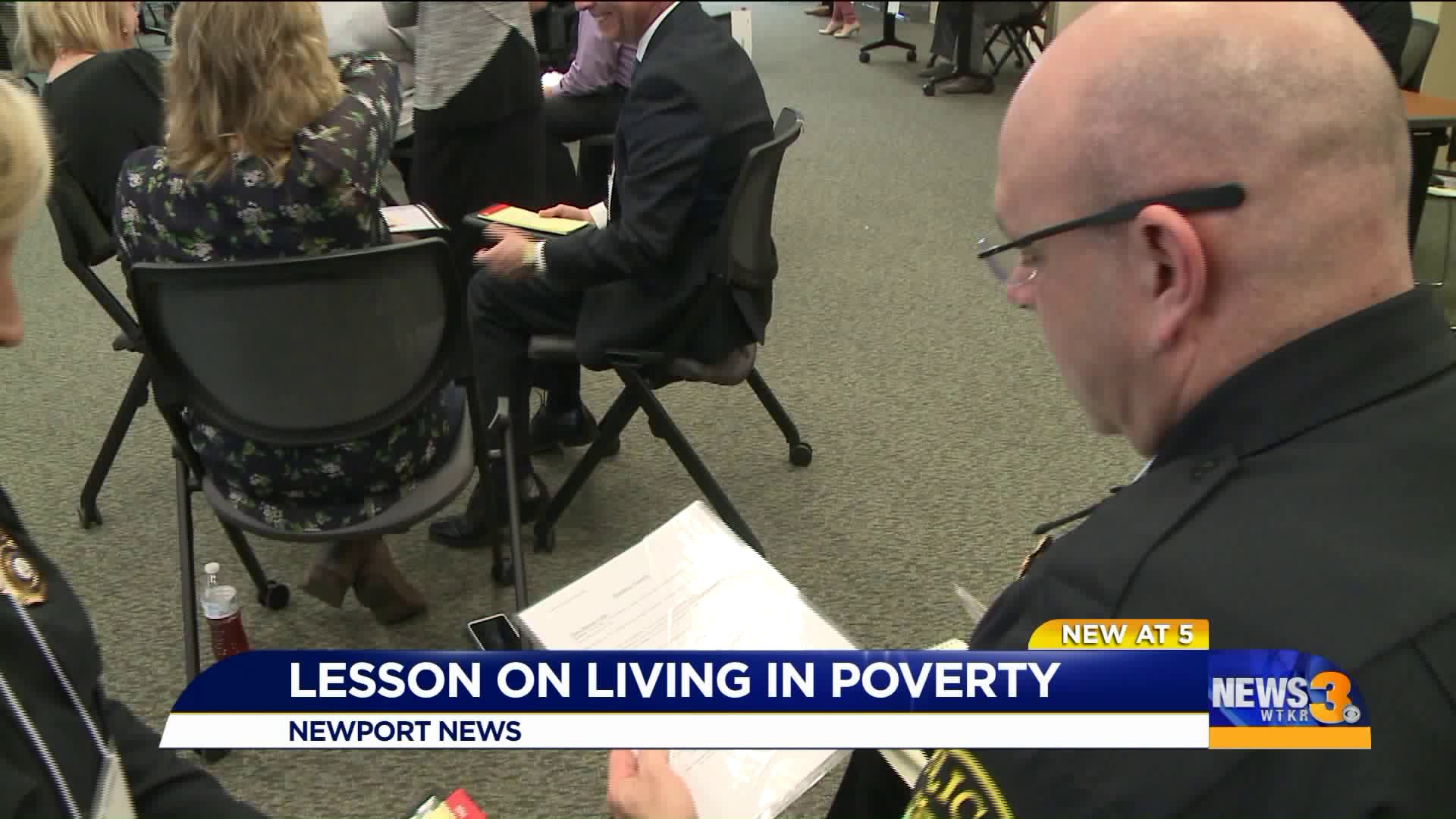 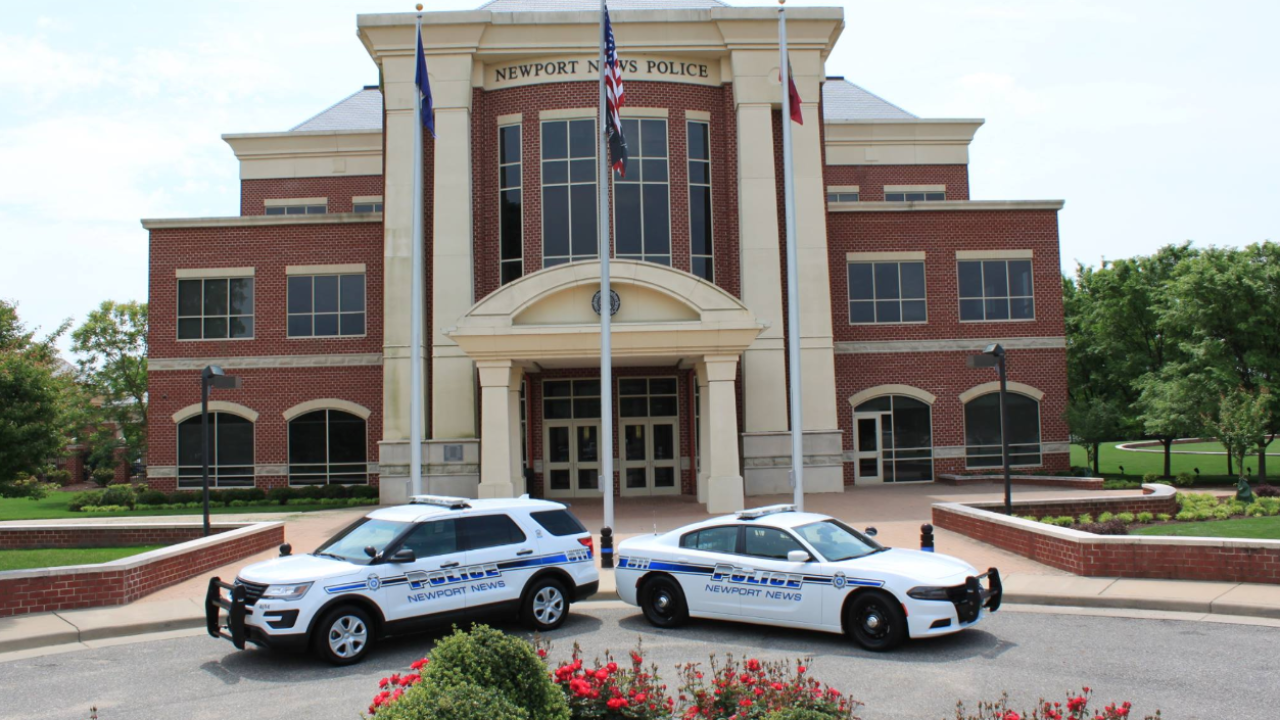 The event was hosted by the city’s Department of Human Services.

We’re told the goal of the event is to raise awareness and call attention to the reality of living in poverty.

The report also pointed out that Downtown/Huntington had the highest number of families in poverty.

News 3 previously reported that about 60 percent of students in the city rely on free or reduced lunches.

The simulation is designed to assist participants in the understanding of what it would be like to live the life of a typical low-income family trying to survive each month.