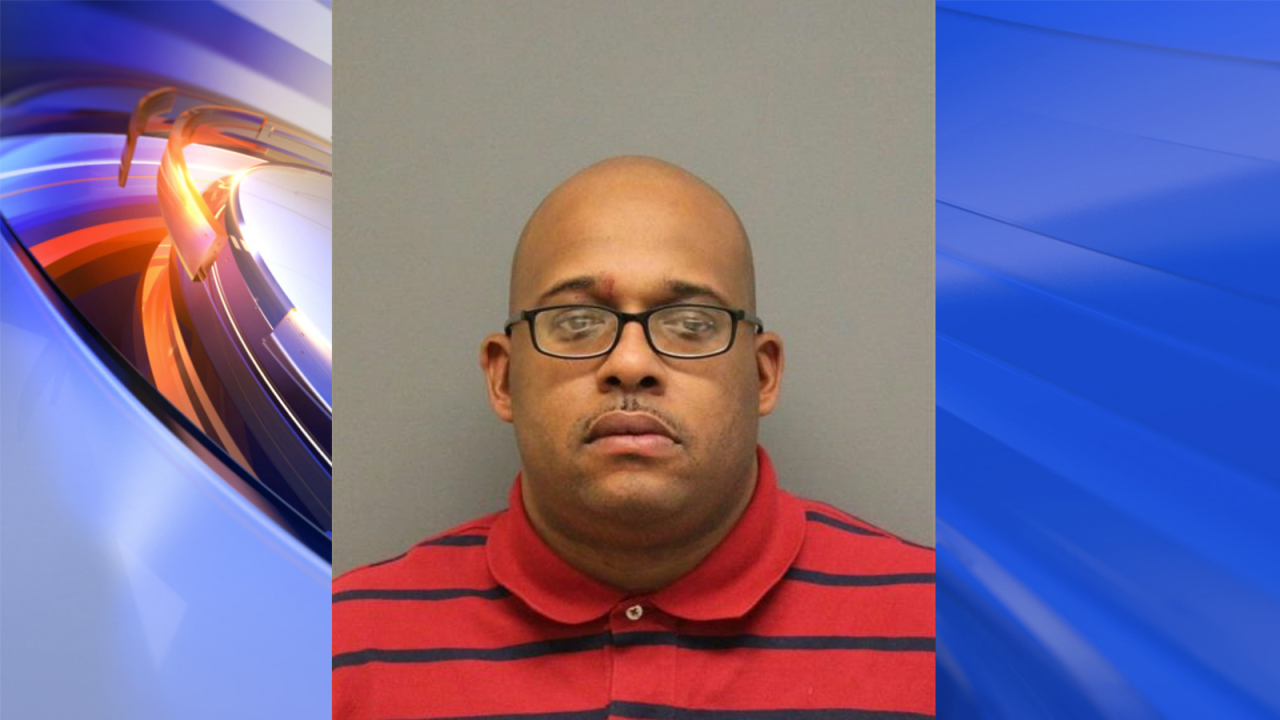 The incident happened on March 24 around 1 a.m. Police found that a 2010 Ford Crown Victoria and a 2008 Cadillac Escalade were involved in the accident.

Both of the drivers were wearing their seat belts during the collision and both vehicles were towed from the scene.

Investigation revealed the officer was driving northbound in the center lane on Jefferson Avenue when the driver of the Escalade failed to stop at the stop sign on Hilton resulting in the crash.

The driver of the Escalade, 39-year-old Richard Avery of the 500 block of Normandy Street in Portsmouth, Virginia was charged with DWI and Failure to Yield Right of Way.