How UltraFICO may help those getting that first critical credit card 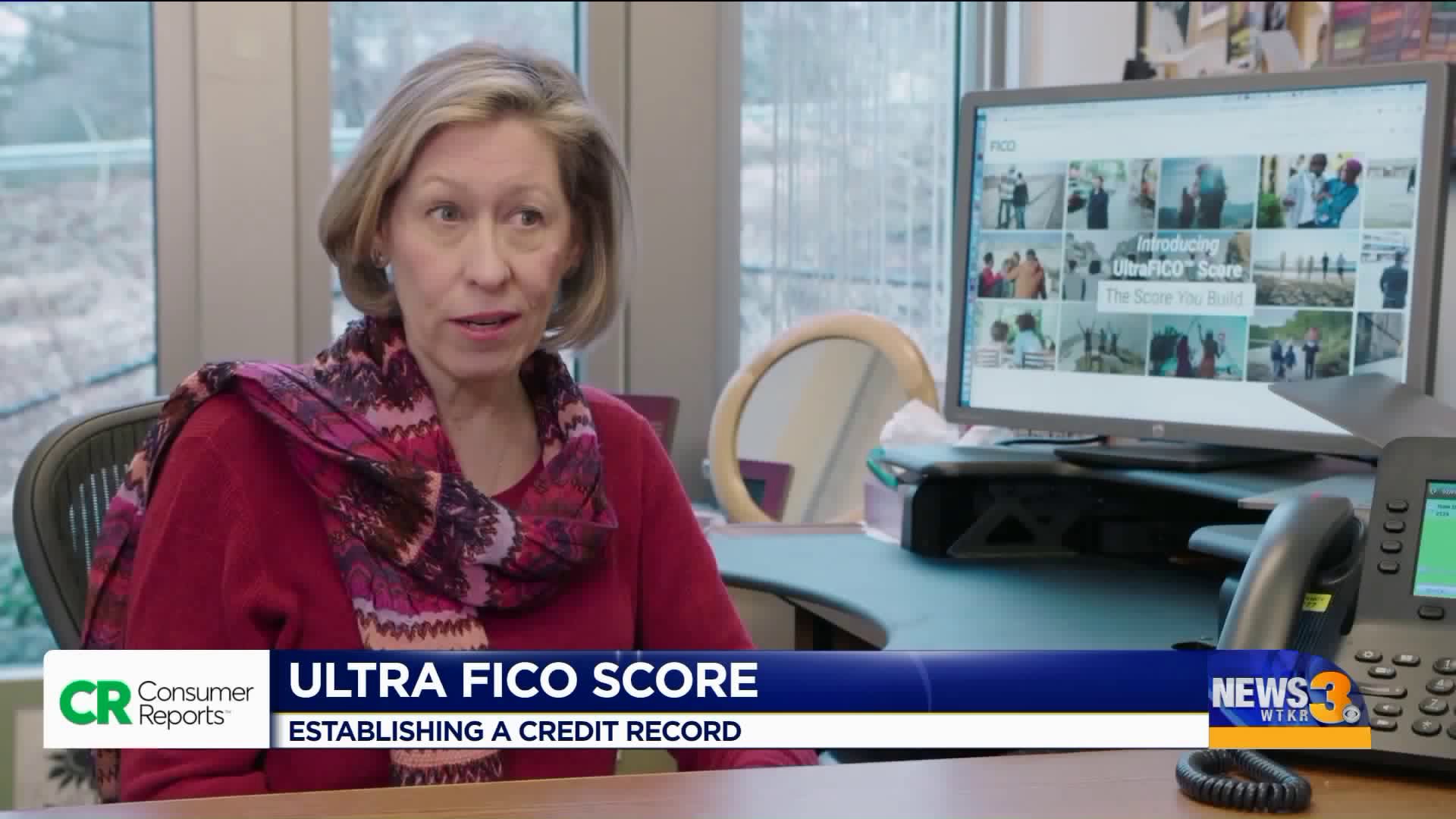 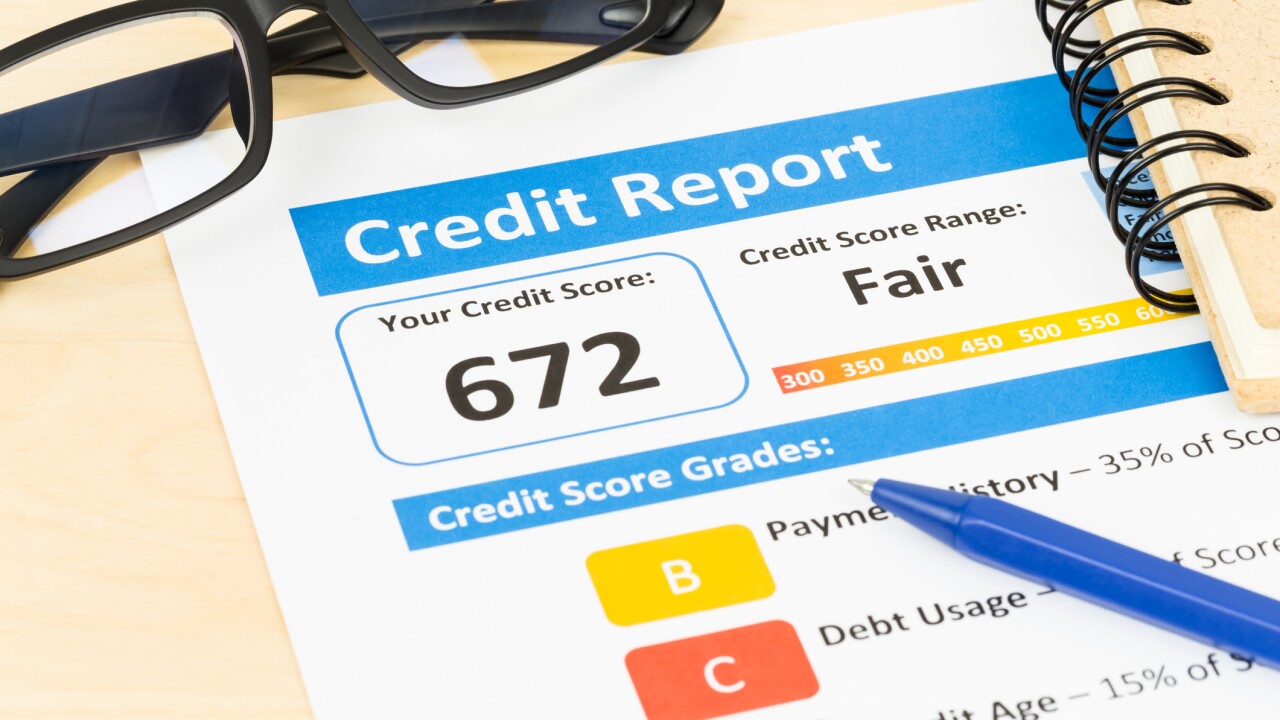 Getting that first credit card can be a real challenge if you have no credit history, because banks are often reluctant to risk giving you credit.

But Consumer Reports says a new type of credit scoring system called UltraFICO may help those just starting out get that first critical credit card.

To get a credit card, you need a credit score. The main system banks use  FICO, which bases its score on how well people have handled loans in the past.

But what if you`ve never taken out a loan? The UltraFICO system, which will debut this summer, won`t depend on loan history.

UltraFICO is going to base its score on how people use traditional savings and checking accounts. Those kinds of accounts are easy to set up with just a cash
deposit. So they can be a good choice for people with a weak credit history or none at all to build up their credit.

But Consumer Reports cautions that you`ll have to share confidential information about your banking accounts, such as how often you withdraw and deposit. And it`s still unclear whether lenders will buy into the Ultra FICO score.

Consumer Reports has another concern - that making credit easier to get may cause some people to get in over their heads. And then they may not be able to pay back their debt.

But Consumer Reports says the UltraFICO scoring system isn`t necessary for people who already have good credit and well-established credit histories. They
should stick with the traditional FICO scoring system.