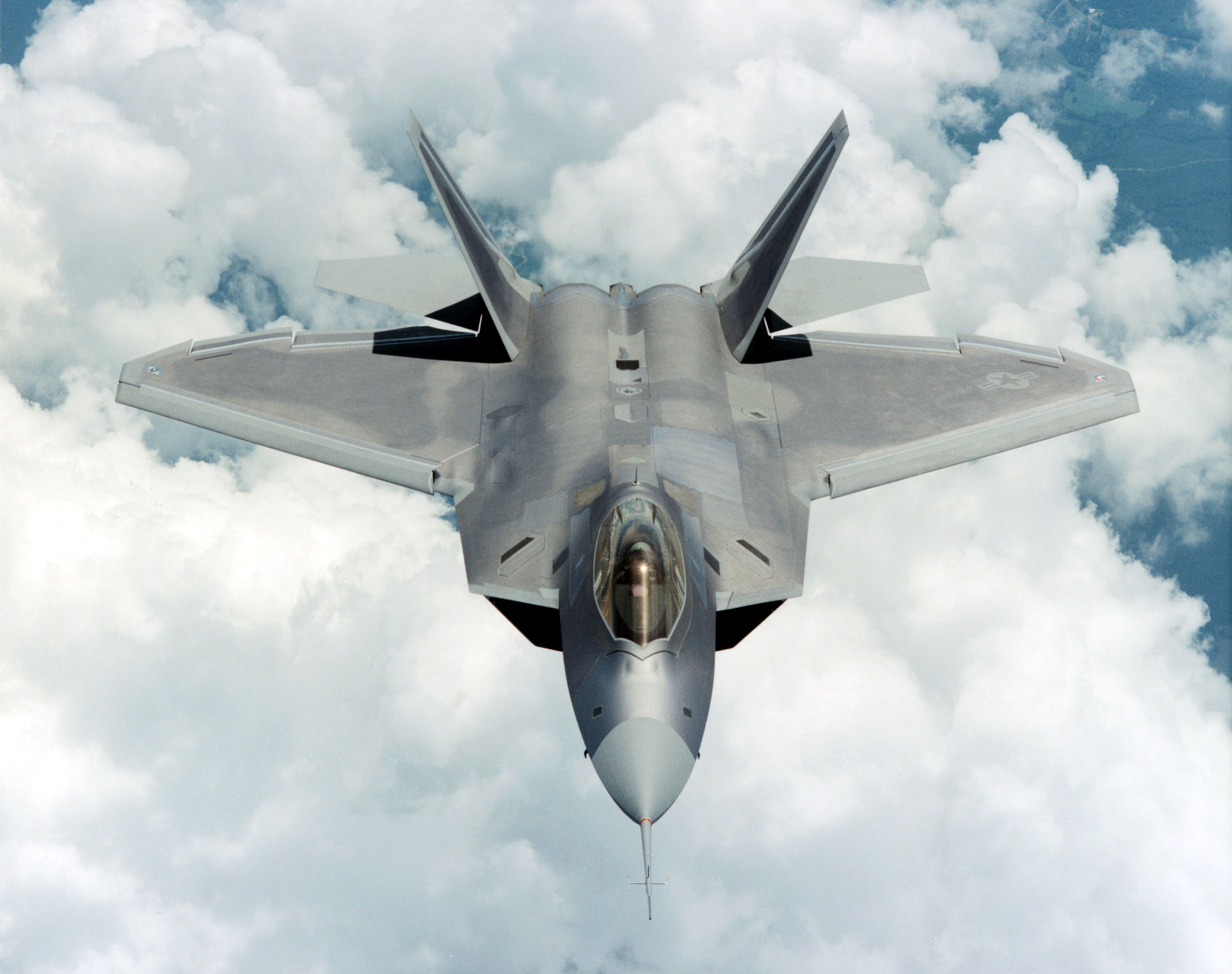 HAMPTON ROADS, Va. – The Air Force identified Joint Base Langley-Eustis as the candidate base for the F-22 Raptor formal training unit and associated T-38 aircraft on Monday.

The Air Force also filed a notice of intent in the federal register which is required by the National Environmental Policy Act.  An Environmental Impact Statement typically takes 24 to 48 months to complete.

The Air Force will now conduct a site survey at Langley AFB to ensure it meets all basing criteria before making a final decision.

Hurricane Michael devastated Tyndall Air Force Base in Florida which was the previous site of the formal training unit.

The permanent solution must address readiness and pilot production by ensuring the F-22 FTU is set up in a location that ensures readiness and supports the Secretary of Defense’s requirement to improve Mission Capability Rates to 80 percent.

While Joint Base Langley-Eustis is designed to accommodate three squadrons, the base currently houses two squadrons.

In a bipartisan push from the entire congressional representation of Virginia, the Commonwealth’s leaders let the Air Force know it would like its F-22 Flight and Maintenance Formal Training Units (FTU) to relocate to Joint Base Langley-Eustis.

The senator’s office said Virginia congressional members urge the relocation because of the “existing ramp space and infrastructure at Langley that would allow it to quickly receive aircraft at minimal additional cost, a decision to move the F-22 FTU to Langley would leverage a number of key benefits that Langley and the surrounding areas have.”

Senators Mark Warner and Tim Kaine (both D-Va.) issued the following statement after the announcement:

“We are pleased that after careful evaluation, the U.S. Air Force has determined that Joint Base Langley-Eustis should permanently house the F-22 training squadron. There is nowhere better to house these aircraft, the unit and supporting personnel and their families than Hampton Roads – a region celebrated for its defense assets and long history of strengthening our nation’s national security. We look forward to working with the U.S. Air Force and the Virginia Air National Guard as it moves forward with the relocation process.”

“Joint Base Langley-Eustis is the perfect place to permanently house the F-22 training squadron. I was proud to advocate for the Hampton Roads region earlier this year because our military families and defense assets are second to none. There is no better place to support this critical national security mission.”