Justin Bieber stepping away from music because of ‘deep rooted issues’

Justin Bieber is focusing on his mental health right now, not music.

In a lengthy Instagram post on Monday the singer explained that he sees the messages from his followers expressing a desire for a new album.

“I’ve toured my whole teenage life, and early 20s, I realized and as you guys probably saw I was unhappy last tour and I don’t deserve that and you don’t deserve that, you pay money to come and have a lively energetic fun light concert and I was unable emotionally to give you that near the end of the tour,” he wrote.

Bieber released his “Purpose” album in 2015 and two years later ended his tour early “due to unforeseen circumstances.”

At the time he posted a letter on Instagram to explain the tour cancellation.

Since then Bieber has married model Hailey Baldwin and his new note mentions how he’s trying to deal with his “deep rooted issues” to help his new marriage.

“I have been looking, seeking, trial and error as most of us do, I am now very focused on repairing some of the deep rooted issues that I have as most of us have, so that I don’t fall apart, so that I can sustain my marriage and be the father I want to be,” he wrote.

The former teen idol added “Music is very important to me but Nothing comes before my family and my health.”

“I will come with a kick a** album ASAP, my swag is undeniable and my drive is indescribable his love is supernatural his grace is that reliable…. the top is where I reside period whether I make music or not the king said so,” Bieber said. “But I will come with a vengeance believe that.” 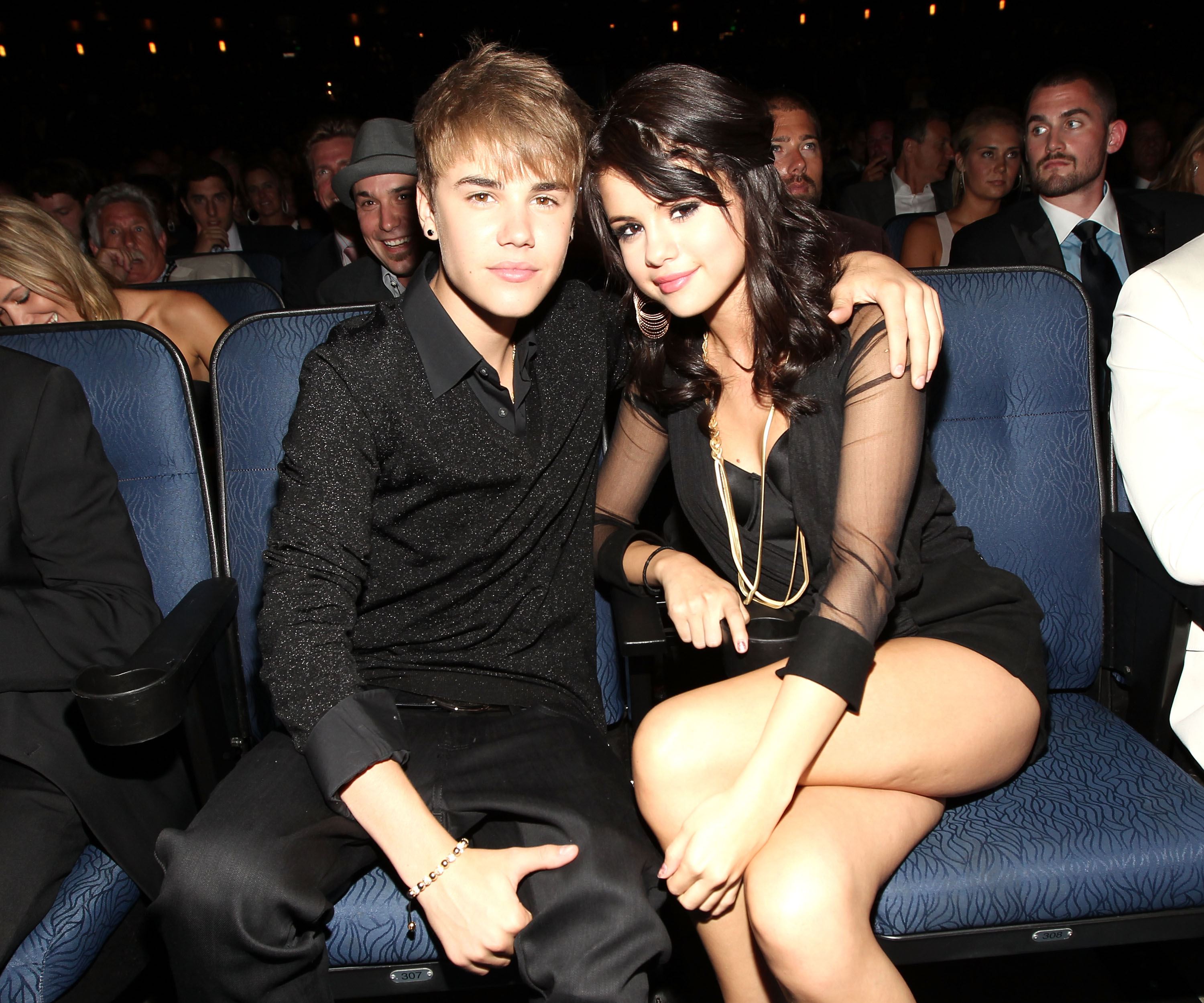