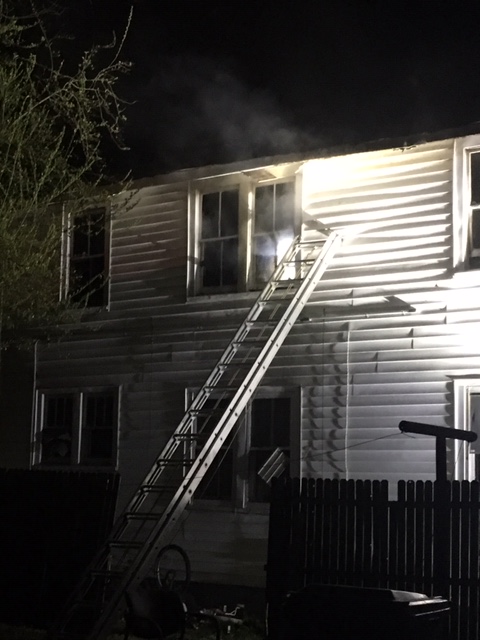 SUFFOLK, Va. – Seven children and three adults have been forced out of their home after a fire in the 100 block of Halifax Street Tuesday night.

The call came in at 8:19 p.m., and the first unit with Suffolk Fire & Rescue arrived on scene at 8:23 p.m. The residents evacuated before crews arrived.

Upon arrival, firefighters found heavy smoke coming from the two-story residence. They were able to contain the fire to the second floor and called the fire under control at 8:43 p.m.

The American Red Cross will assist the 10 people who have been displaced.

Suffolk Police provided traffic control as firefighters worked the blaze. The roadway in the immediate area was closed as crews responded to the scene.

Officials say the cause of the fire has been ruled an accident.