Four of five inmates who escaped from North Carolina jail have been captured, sheriff’s office says 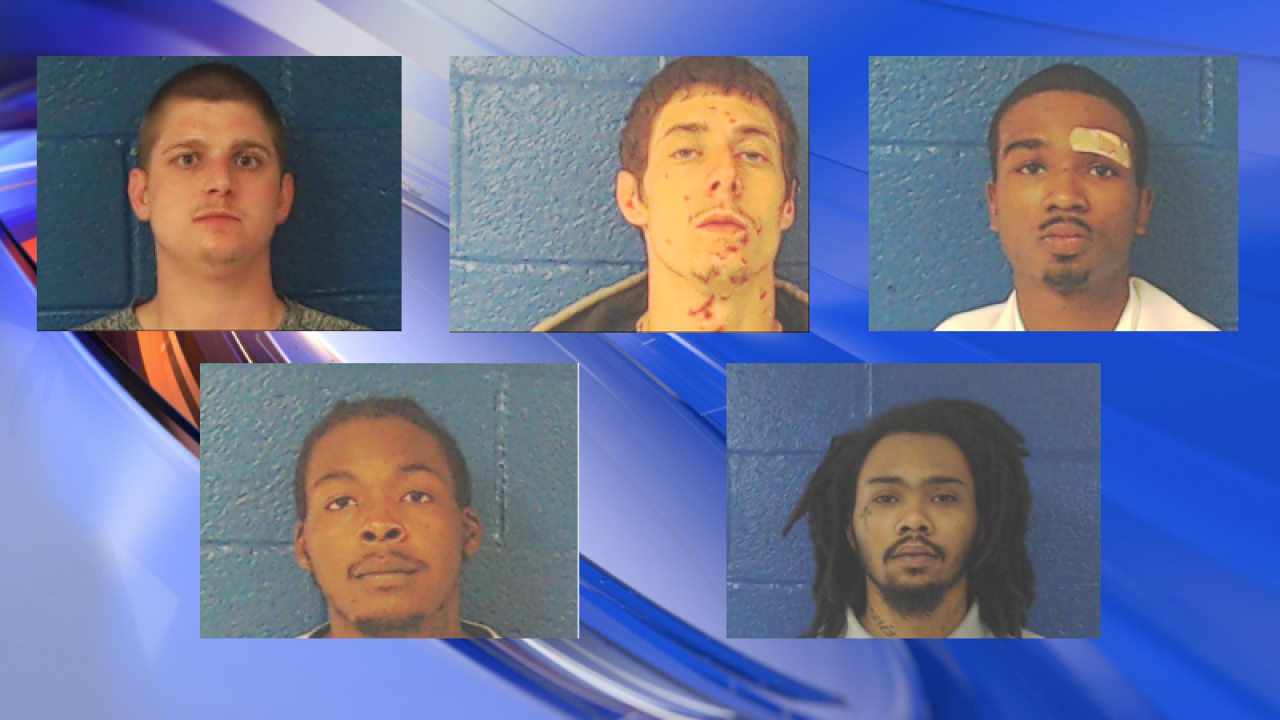 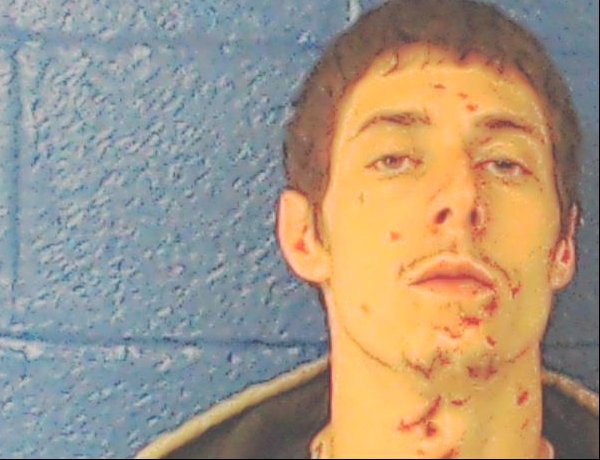 Four of five inmates who escaped Monday night from North Carolina’s Nash County jail have been captured, according to the sheriff’s office.

That leaves one inmate — 22-year-old Laquaris Battle — still on the lam Tuesday morning, and a $1,500 reward is being offered for information leading to his arrest, the Nash County Sheriff’s Office said.

The five inmates escaped the jail in the North Carolina city of Nashville — about 45 miles northeast of Raleigh — by pulling at a fence in the exercise yard that was already weakened and had been worked on months before, Nash County Sheriff Keith Stone said Monday night.

A camera monitoring the inmates was facing a different direction and Stone believes the inmates found a blind spot in the yard to escape.

By Tuesday morning, the sheriff’s office had announced four of the five inmates had been captured. They were:

• David Viverette, 28, charged with robbery and possession of a stolen vehicle. He was captured Monday night in the city of Rocky Mount, a few miles east of the jail.

• David Ruffin Jr., 30, charged with possession of heroin. He was captured in a different county, the sheriff’s office said Tuesday morning.

• Keonte Murphy, 23, charged with assault by strangulation, other misdemeanor assault charges and armed robbery. Like Ruffin, he was captured somewhere outside Nash County by Tuesday morning, the sheriff’s office said.

The remaining inmate, Battle, was last seen white long johns, authorities said. He had been charged with possession of a stolen vehicle, simple assault and violation of the impact program through Nash County.

Anyone with information about Battle’s whereabouts should call 252-459-1510, the sheriff’s office said.

“We do have a manpower issue at this time,” Stone said of the jail. “Obviously if we got the manpower you can put manpower in these pod systems where you actually got human eyes there.”

Stone said he believes there is an outside accomplice in this incident.

“Lock your cars. lock your doors, and if you see anything out of the way or you see a strange person walking around notify us immediately,” Stone said.