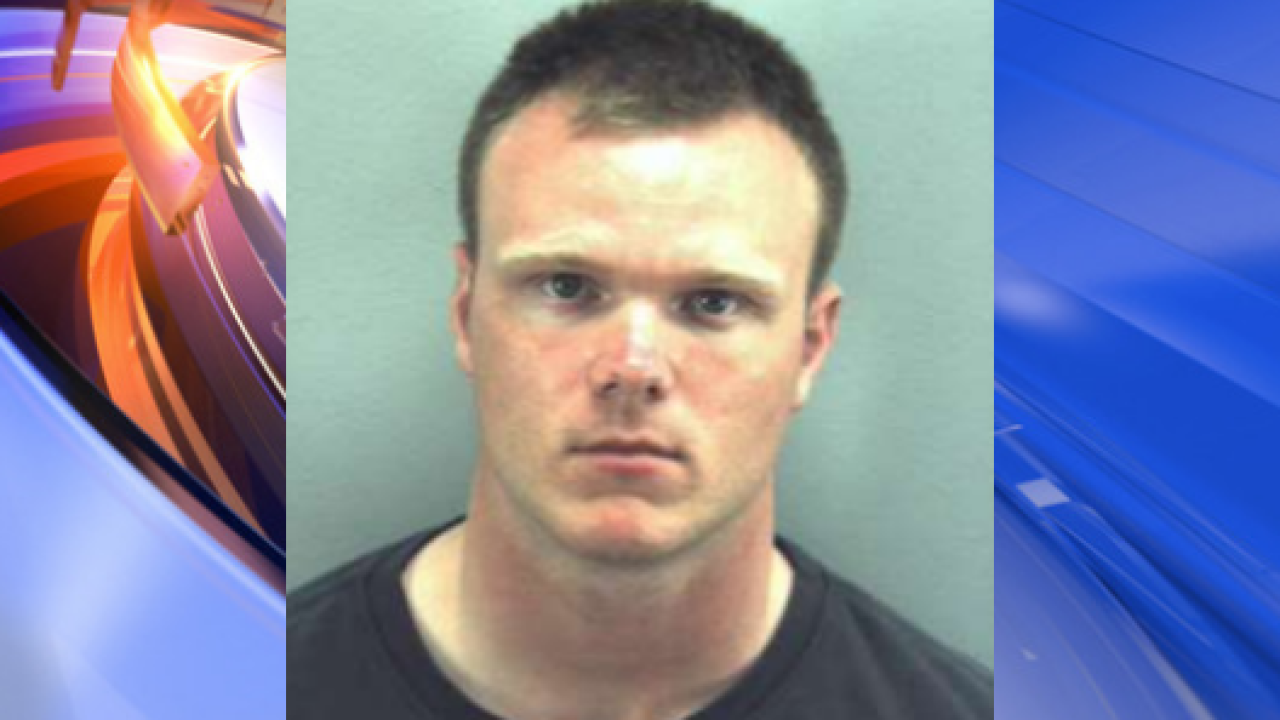 RICHMOND, Va. – A Virginia Capitol Police investigation ended in the arrest of a Norfolk man on seven charges related to a so-called revenge pornography case.

According to Capitol Police, 23-year-old Norfolk man William Tyler Sims sent sexually suggestive messages and images of his ex-wife to a member of the Virginia General Assembly, who the woman was interning for, in January 2018. The images were sent using his ex-wife’s email, and they were purported to have been sent by her.

An investigation by Capitol Police showed that the images had been sent by Sims, and police obtained warrants for seven misdemeanors.

Sims was still wanted on those charges when he was charged with an unrelated driving under the influence conviction by the Virginia Beach Sheriff’s Office in January 2019. Authorities noticed Tuesday that he had active warrants related to the pornography case.

Sims was charged with three counts of harassment by computer, one for each email sent to the Virginia General Assembly member; two counts of computer trespass for unauthorized use of the victim’s email; and two of unlawful dissemination or sale of images of another.