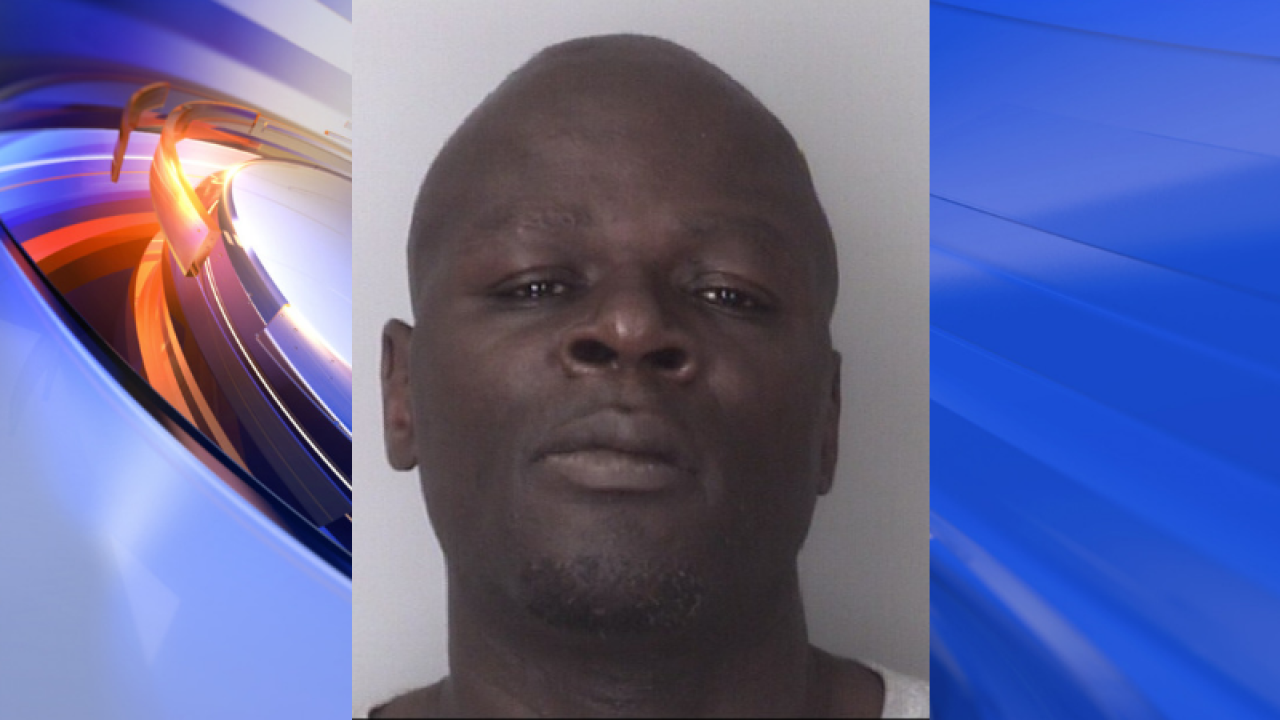 PORTSMOUTH, Va. – The Portsmouth Police Department was on the scene of a barricade situation in the 2800 block of Bayview Boulevard.

According to police, the barricade situation was called in at 10:45 a.m.

The Portsmouth Hostage Negotiation Team was successful in getting the suspect, John M. Newby, out of the location.

Newby has arrest warrants for abduction, attempted murder, malicious wounding, assault and battery of a family member and strangulation.

The Negotiation Team, the SWAT Team and Portsmouth Patrol officers all put in effort to resolve the situation peacefully.