Something in the Water festival officially sold out

VIRGINIA BEACH, Va. – The Something in the Water festival has officially sold out, according to the festival’s Twitter.

The festival, organized by singer Pharrell Williams, will be held from April 26 to 28 at the Oceanfront during College Beach Weekend. Tickets originally went on sale March 8, and three-day general admission tickets were sold at price points including $150, $175 and $195.

Its line up includes more than 30 artists, including Travis Scott, Missy Elliott, Migos, Snoop Dogg, Usher, Diplo, Pusha T, Janelle Monae and Dave Matthews Band. Organizers said they expect 25,000 people to attend the Something in the Water festival each day.

🚨#SITWfest is officially SOLD OUT🚨
Thanks to those who purchased passes!!
SEE YOU IN VA! pic.twitter.com/Bg0sL1BEBe 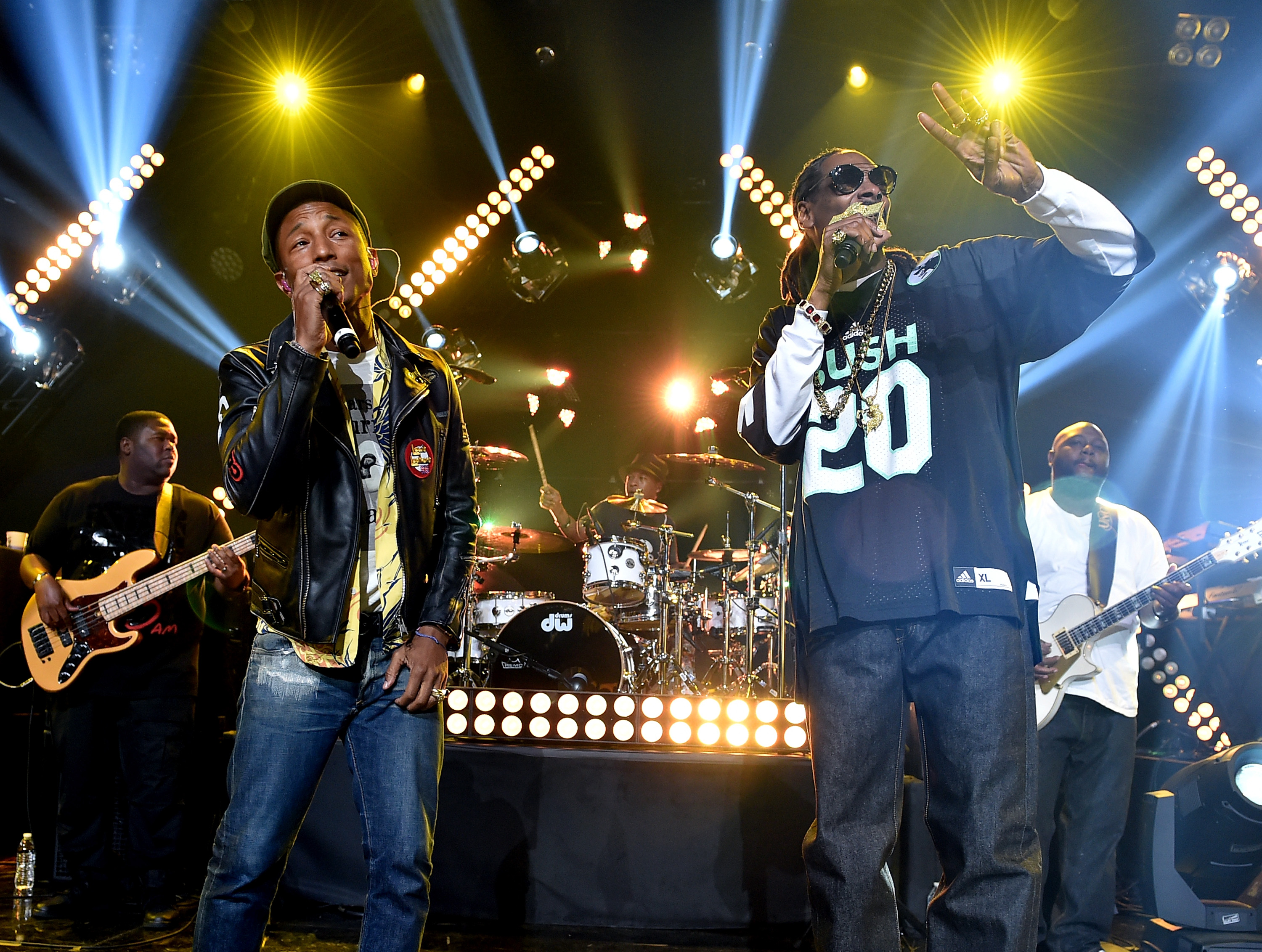