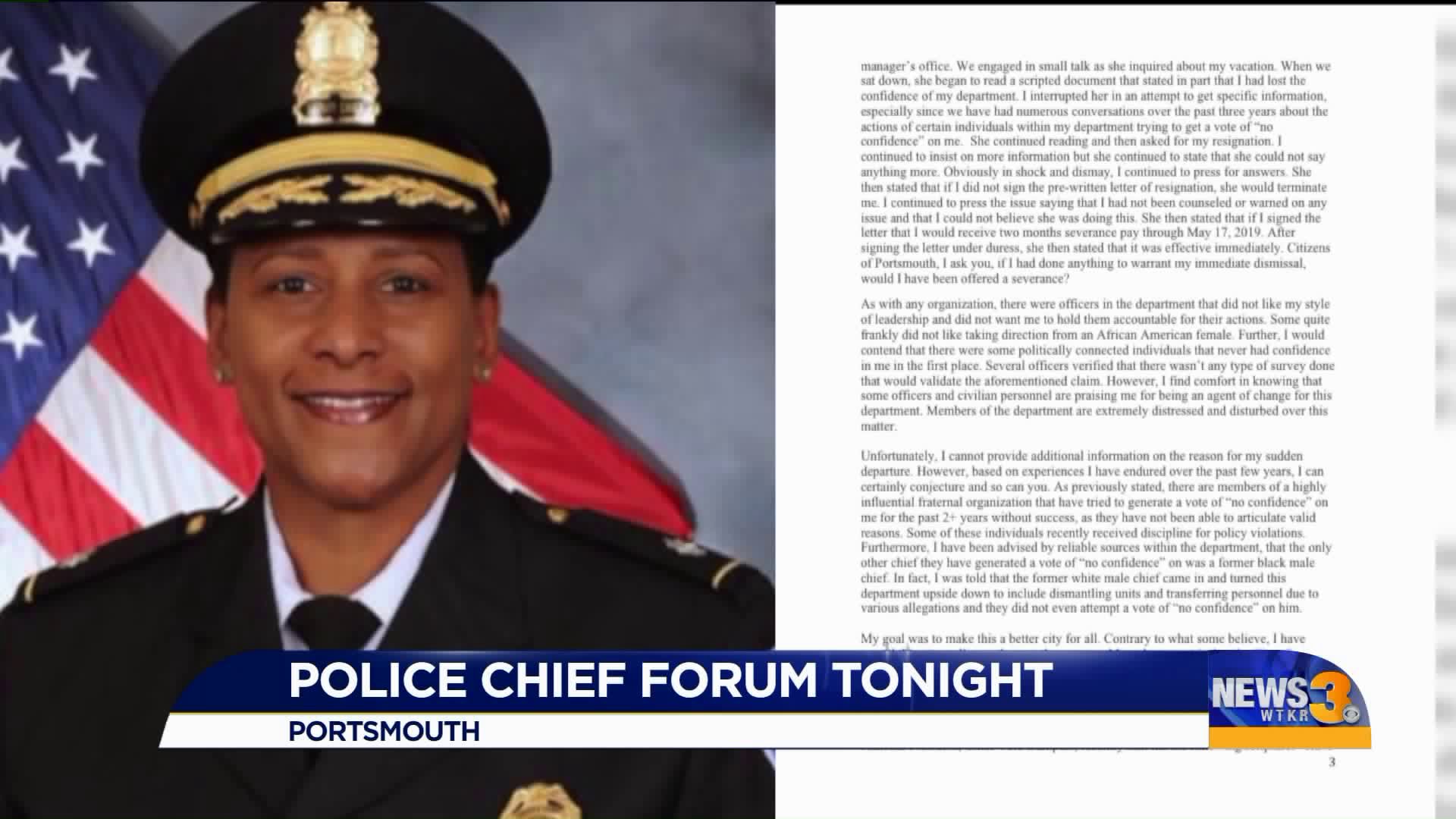 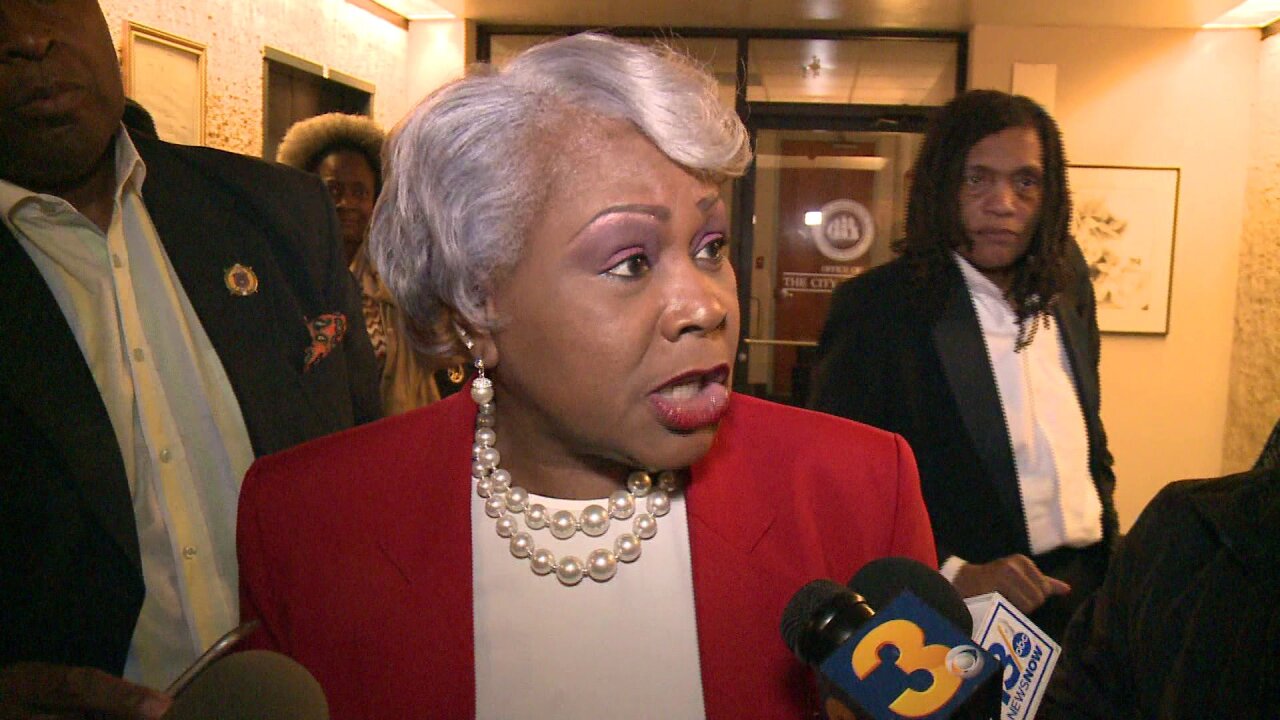 PORTSMOUTH, Va. - Powerful State Sen. Louise Lucas is calling on the city council to vote no confidence in City Manager Dr. Lydia Pettis-Patton over her handling of the resignation of the former police chief.

"The first thing I want is for the city council to have a vote of no confidence in Dr. Patton and run her out of town," Lucas told reporters on Tuesday night.

"I expected [Patton] to have more integrity. My principals come before anything else. I would not have done it, but she allowed herself to do it because she didn't have the backbone," said Lucas.

As for what happens next, Lisa Lucas-Burke, a council member and the daughter of Sen. Lucas, says she would vote no confidence in Patton. "A vote of no confidence may be strong, but we're not pleased with the outcome in the way this was handled," she said.

Mayor John Rowe told reporters he believes a majority of the council still supports Patton. "If we didn't, we would have a different city manager," he said.

Lucas-Burke says the mayor is correct, but she's on the other side. "He would be correct because of the majority of council is four people," she said.

During Tuesday's meeting, hundreds of people attended looking for answers into what happened. Lucas-Burke says she didn't have any warning about Chapman's resignation. "We were blind sighted and caught off guard with what happened," she said. "There's an outcry from my community for some answers and I feel the same as the citizens in my community."

Dr. Patton continues to not respond to request for comment. The interim police chief will meet with community members on Wednesday evening.