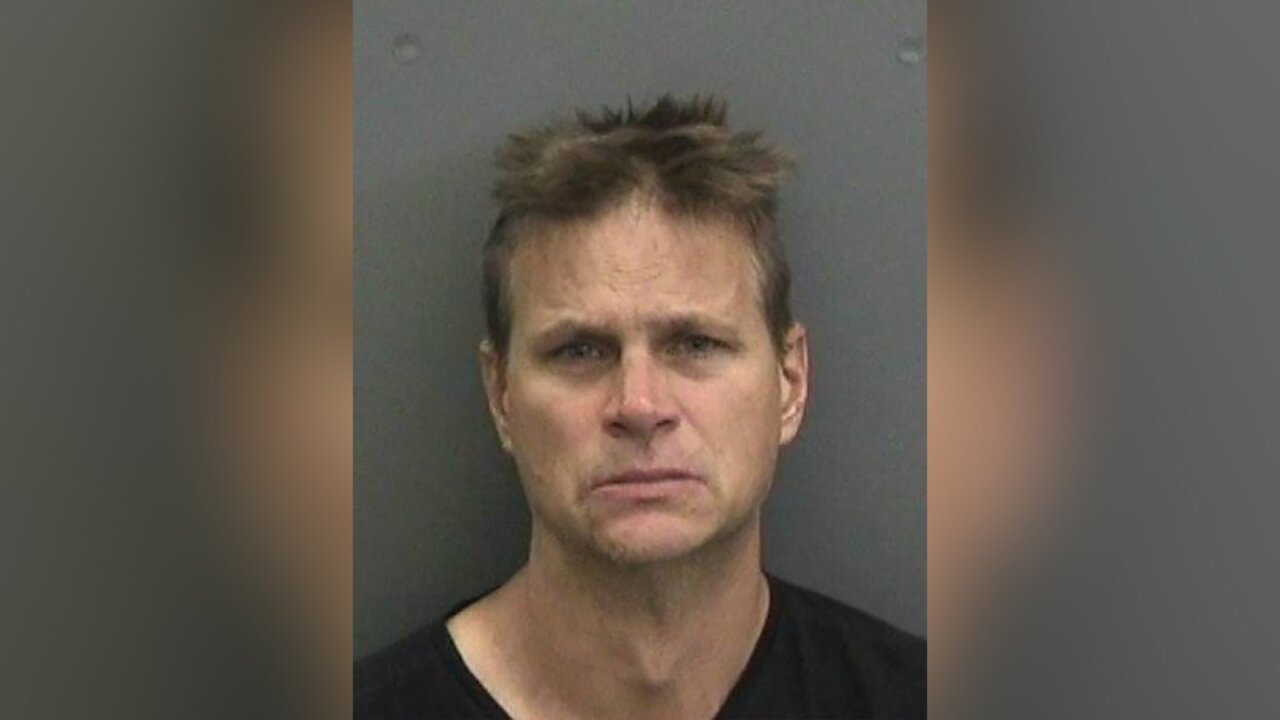 Todd Barket, 51, was arrested after his fingerprints and DNA matched evidence, police said.

The person who stabbed and bludgeoned Sondra Better to death 20 years ago seemed to vanish without a trace.

Better was working alone at Lu Shay’s Consignment Shop in Delray Beach, Florida, on Aug. 24, 1998, when a man came into the store and killed her.

Although a witness saw him and the killer left behind a trail of his own blood and fingerprints, police weren’t able to catch a suspect — until he applied for a job last December.

Todd Barket, 51, was arrested after his fingerprints and DNA matched evidence, police said.

“We had the physical evidence … but the person responsible for this heinous case seemed to just disappear,” Delray Beach Police Chief Javaro Sims said at a Wednesday press conference.

Police entered the fingerprints, which were lifted off a decorative ball from the crime scene, into the Automated Fingerprint Identification System (AFIS) database.

Two decades passed without any matches. DNA samples from 36 men came up empty.

Police finally got a hit when Todd Barket, 51, of Brandon, Florida, submitted his fingerprints in December 2018 as part an application for a nursing assistant job.

Barket lived about 8 miles from the consignment shop at the time of the 1998 killing. His fingerprints and blood matched the samples found at the crime scene, and he fit the description that an eyewitness provided, authorities said.

Barket was arrested at his home on Wednesday morning and is being held in Hillsborough County Jail without bond until he’s extradited to Palm Beach County, according to police. Barket faces first-degree murder charges.

CNN could not determine Thursday whether Barket has retained an attorney.

Better was 68 when she was killed. She was about to retire from her job at the consignment shop before heading to New York with her husband to renew their vows.

“She was violently killed by an unknown assailant,” Sims said. “She was stabbed, she was bludgeoned and no one deserves to die in that manner.”

Her family and a detective finally get closure

The lead detective assigned to the case, Robert Stevens, retired in 2007. But he said the cold case, which he worked on for 10 years, stayed with him.

“Anybody that works homicides … will attest that once you get a case where there’s a true innocent victim, it’s hard to let it go,” Stevens said.

After his wife’s death, Better’s husband Seymour volunteered for the Delray Beach Police for almost 15 years.

Although Seymour Better has since died, other family members are “very happy” that the case has been solved, Stevens said.

“Twenty years is a long time to want and ask for justice,” Sims said.