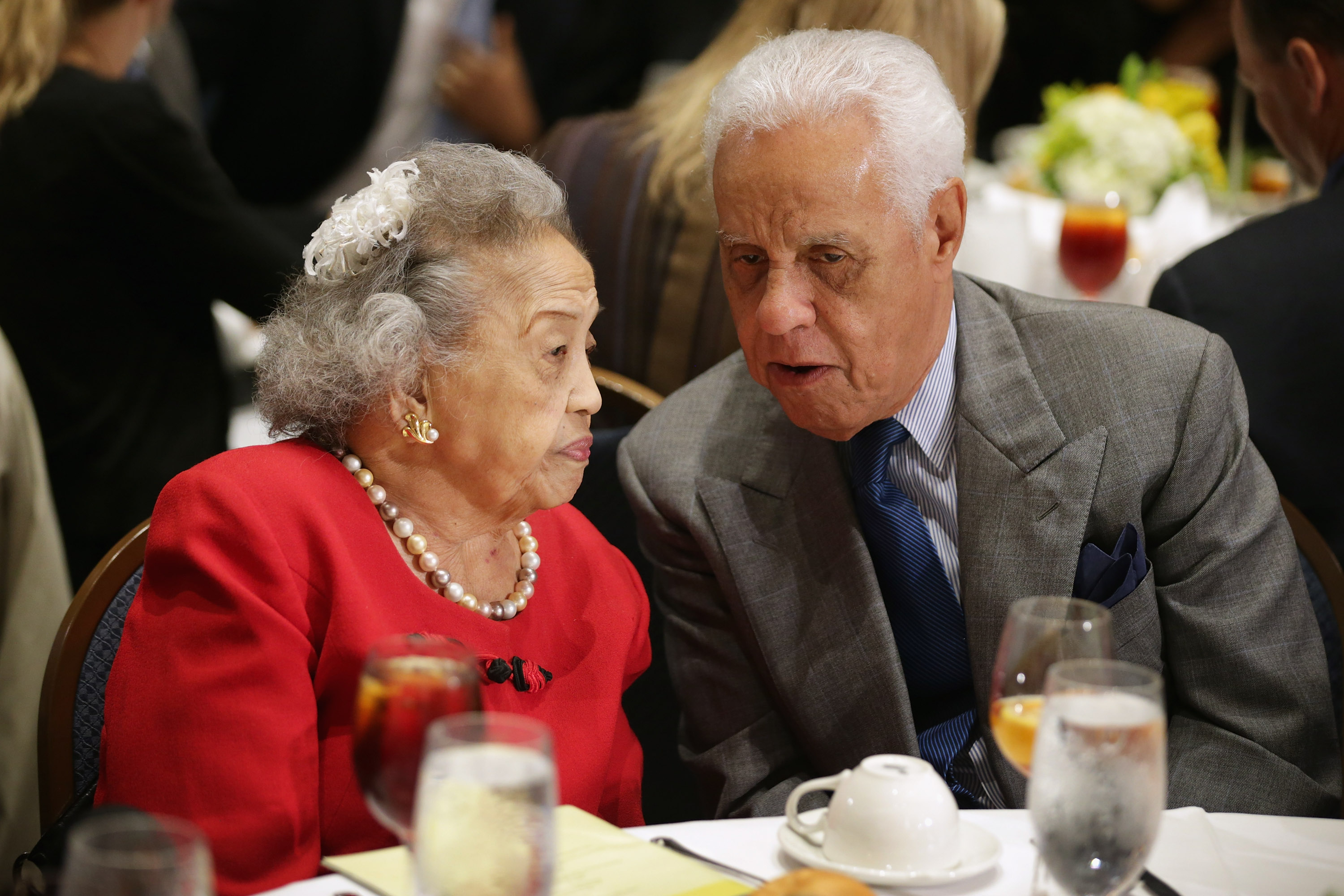 According to the Post, the woman, identified as 22-year-old Sydney Black, formerly worked with Wilder at Virginia Commonwealth University’s L. Douglas Wilder School of Government and Public Affairs. Black served as an office assistant.

Black reported Wilder to the university and police in December 2018, saying that Wilder sexually harassed her by kissing her without her consent. She also said that three months after the alleged incident, Wilder told her that her hourly position at the school was no longer funded, the Post reported.

The Post also reported that VCU notified Black in January 2019 that the school’s Title IX office planned to investigate.

The allegation against Wilder comes after a number of scandals within Virginia politics, including two allegations of sexual assault against Lt. Gov. Justin Fairfax.

News 3 is still working to confirm details of the case.