Hampton advances to CIT semi-finals with win over NJIT 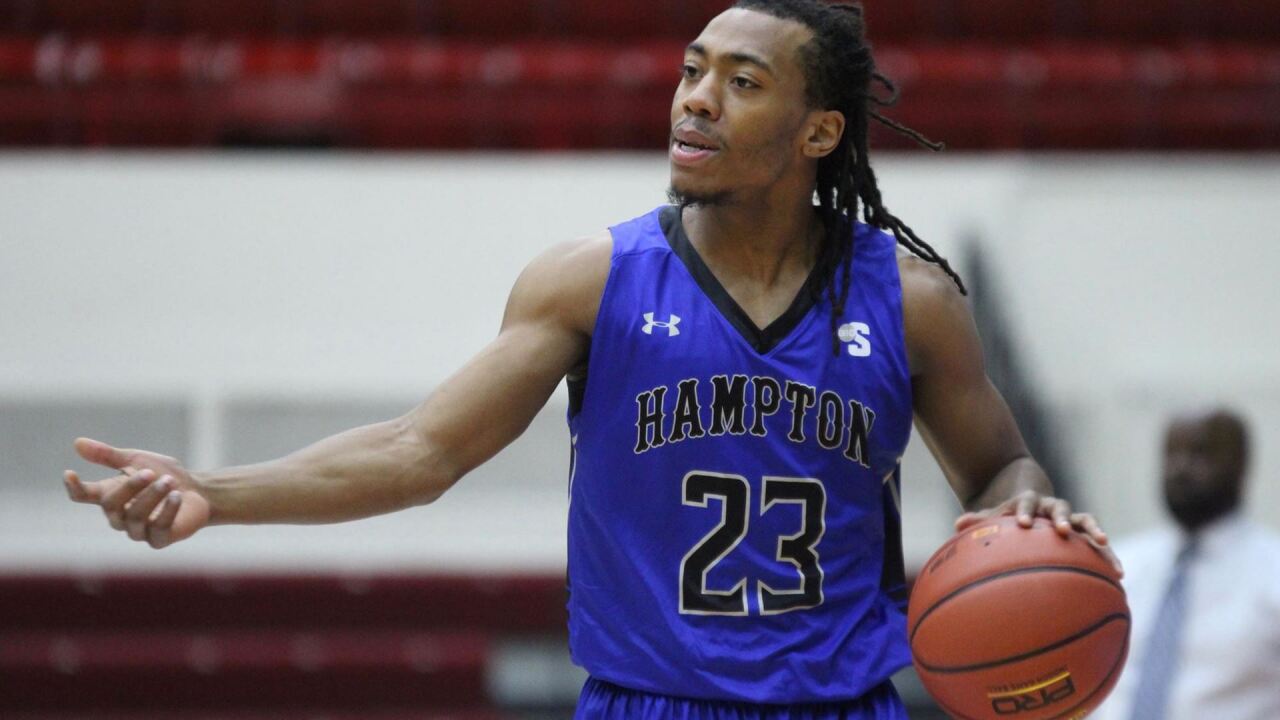 NEWARK, N.J. – After a quick start and all five starters in double figures for the second game in a row, Hampton University’s men’s basketball team has advanced to the semi-finals of the CollegeInsider.com Tournament.

The Pirates celebrated an 82-70 win over the New Jersey Institute of Technology (NJIT) Highlanders Thursday night.

Jermaine Marrow, with 22 points, paced all five starters in double figures as Hampton dominated the boards 52-34. Three Pirates had double-doubles as Greg Heckstall had 19 and 10 boards, Trevond Barnes had 13 and 12 and Akim Mitchell had 10 and 11 boards. Kalin Fisher also added 16 points for Hampton (18-16)

Marrow tipped in a missed layup, and Fisher then caught a deflected ball, beating the halftime buzzer with a layup as Hampton lead 41-26 at intermission.

In the second half, the Pirates scored the first seven points to take its largest lead on a layup by Mitchell at 48-28 with 17:13 remaining. A Marrow layup with 13 minutes left kept the lead at 20 points, leading 53-32.

The Highlanders cut the lead to eight on three occasions – the last being on a Donovan Greer 3-pointer with 58 seconds left to trail 74-66.