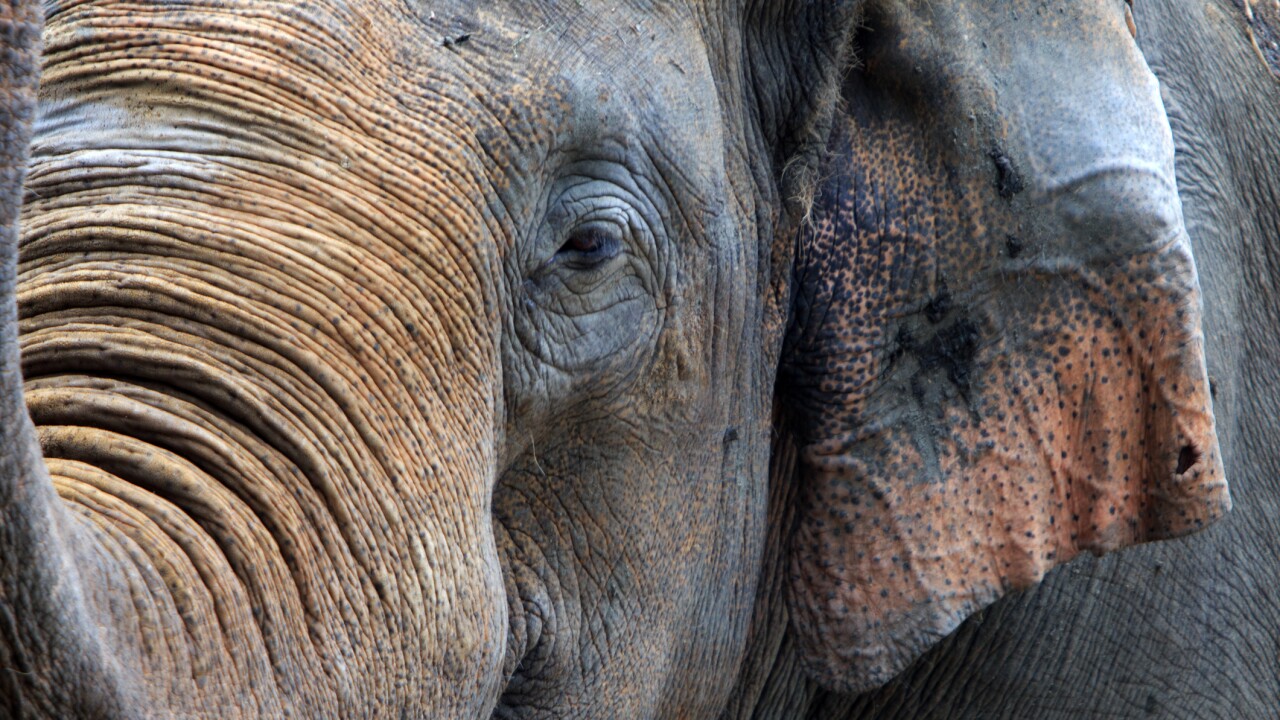 Two young female African elephants have died a week apart at the Indianapolis Zoo after testing positive for herpesvirus.

Kalina died Tuesday after showing similar symptoms as Nyah, who died on March 19, the zoo said in a statement.

Both Kalina and Nyah tested for high levels of elephant endotheliotropic herpesvirus, or EEHV, which leads to hemorrhagic disease in elephants, according to the zoo.

The zoo said its staff is devastated after the loss of the two beloved animals within days of each other. “Please keep our staff in your thoughts at this difficult time,” it said.

The deadly viral infection is commonly found in Asian elephants, and affects the mammoth animals in the wild as well as in sanctuaries and zoos.

There is no vaccine for the virus, and elephants cannot transmit it to humans and other animal species, according to the zoo.

The elephants were two of several at the zoo, and were among the youngest.

The Smithsonian’s National Zoo said it first identified the EEHV in 1995 after its 16-month-old elephant died. Scientists have identified 14 different elephant herpesviruses, and most of them cause hemorrhagic disease, it said.

“Herpesviruses are widespread in all vertebrate taxa, including humans,” the Smithsonian said. “While herpesviruses are usually species specific, they can affect closely related species. EEHV does not pose a health risk to humans, though humans are host to their own strains of herpesviruses.”

While it’s unclear how many African elephants are left in zoos and sanctuaries, the populations in the wild have plummeted over the years due to poaching.

In 1930, the African continent had about 10 million wild elephants, according to the World Wide Fund. Poaching and conflict have decimated those numbers over the years, with experts estimating there are 415,000 elephants left across Africa, according to the WWF.

“While elephant poaching is trending downward, with significant declines in East Africa, poaching continues to steer the species dangerously nearer to extinction,” the WWF said.