Officers were dispatched to the Motel 6 in the 700 block of J. Clyde Morris Boulevard at 5:23 p.m. When they arrived, they located a white male with multiple gunshot wounds.

Authorities told News 3 reporter Kofo Lasaki the victim was found on the sidewalk outside a motel room.

According to police, 42-year-old Alfred Raymond Lattanzio of the 1200 block of Peabody Drive in Hampton was arrested and charged with first-degree murder, use of a firearm and possession of a firearm by a felon.

With the help of a K9, officers in the area tracked Lattanzio down in the woods. Police say Lattanzio gave up and was then detained. 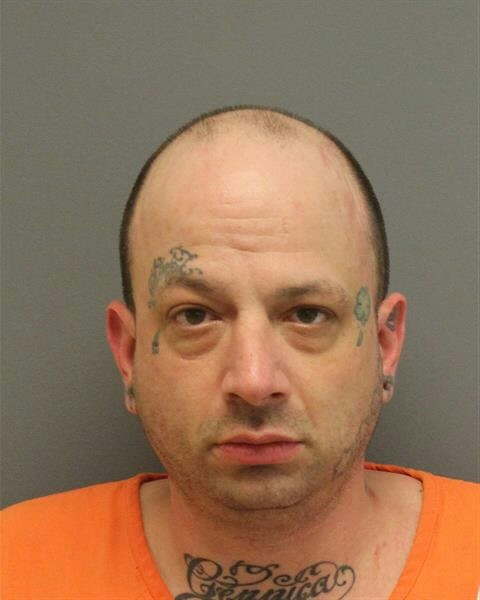 Officials believe Dotson and Lattanzio knew each other, but they are still trying to figure out what led up to the shooting.

Lattanzio was revived by deputies and taken to the hospital after an April 1 suicide attempt in the Newport News City Jail. He died in the hospital Thursday afternoon.

#NewportNews Police are investigating a deadly shooting at a Motel 6 on J. Clyde Morris Blv. 1 man was killed and a suspect is in custody. https://t.co/COsEjq0Trd pic.twitter.com/7Cyl9T4yt5