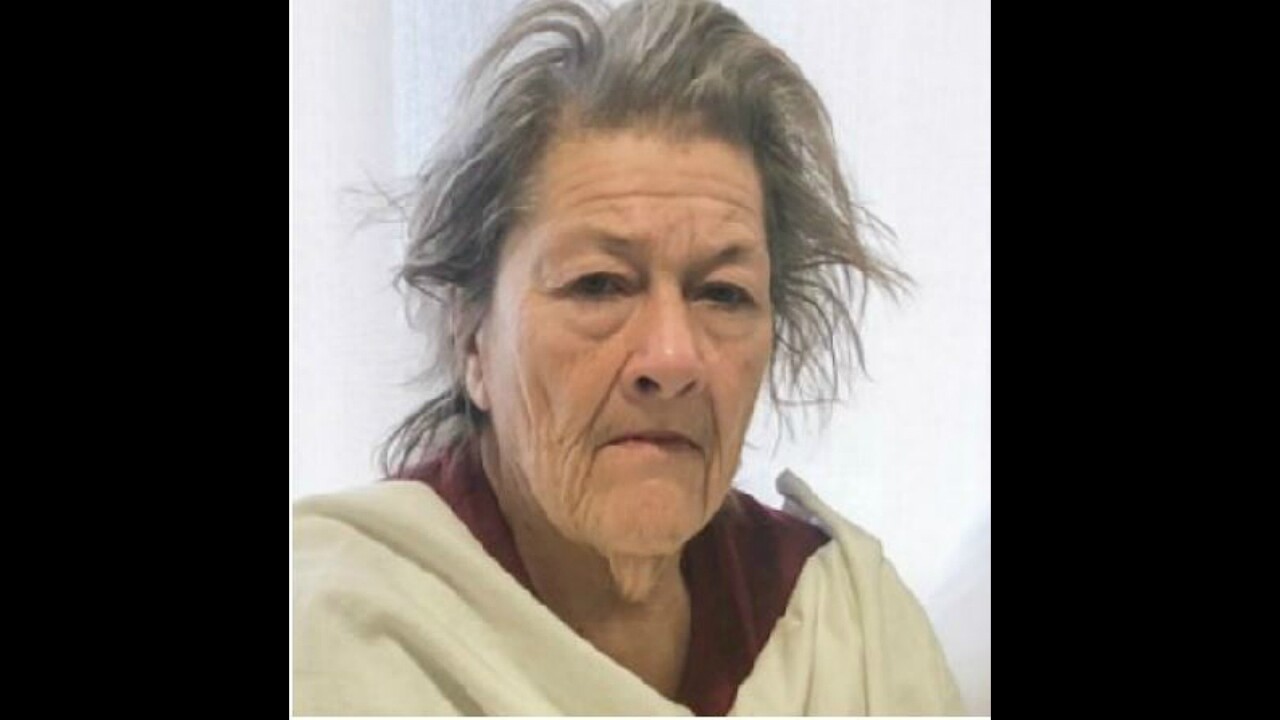 ENOLA, Pa. – Police in Pennsylvania are asking for the public’s help identifying a woman.

According to East Pennsboro Township police, the woman was hit by a vehicle in October 2018 in Chambersburg, Pennsylvania.

Since that time, police have been in contact with the woman and are still trying to identify her.

Police say she claims her name is Wilma Chambers or Debra Wilma Chambers. She has provided two dates of birth making her either 74 or 76 years old, but states that she is 69 years old.

She says she is from Waco, Texas, but police say they have not been able to locate any relatives.  They say the woman is unable to provide identification or a social security number.

Her fingerprints have been scanned, but that has provided no results, and the names and dates of birth have been checked in all 50 states with no results.

Police would like to locate family or friends of the woman to confirm her identity and to be sure she receives the proper care.

If you know who she is, you’re asked to please contact East Pennsboro Township police and speak with Detective Denelle Owen at (717) 732-3633, or via email at deo@eastpennsboropd.com.