Suffolk woman arrested, charged with assault and battery on officer 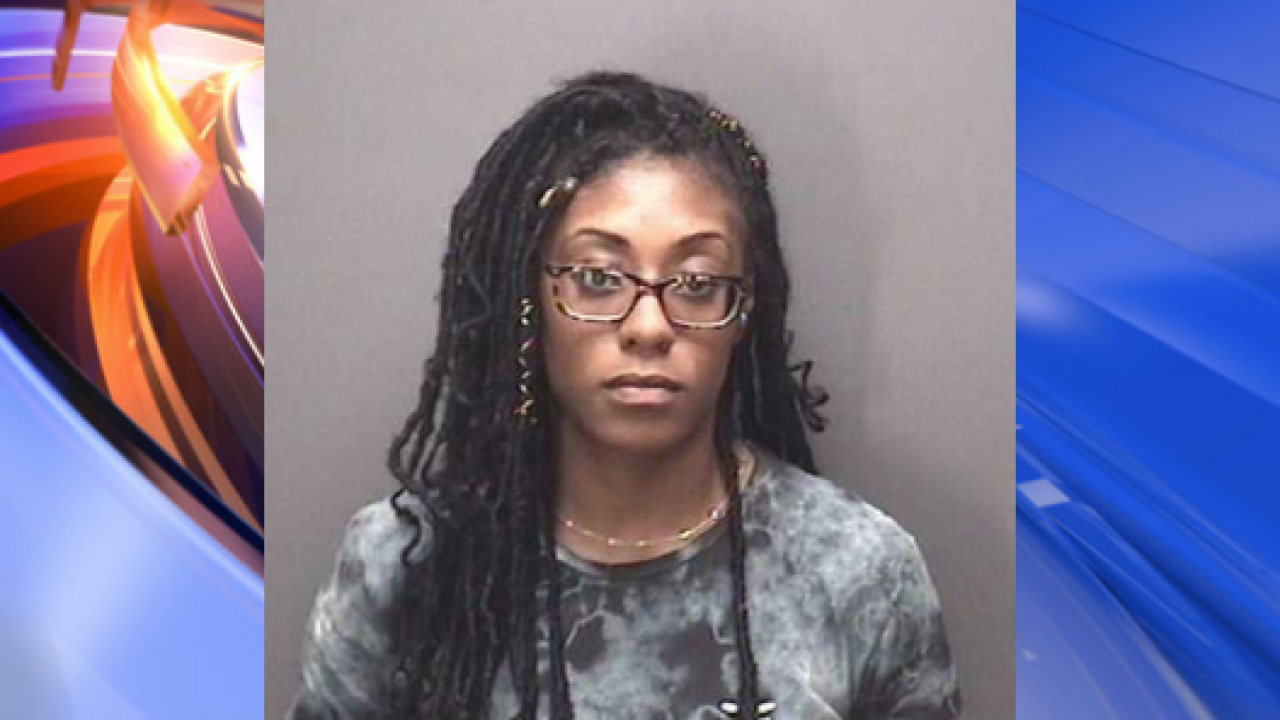 SUFFOLK, Va. – A Suffolk woman was arrested after allegedly assaulting a police officer during a traffic stop last week.

According to the Suffolk Police Department, officers conducted a traffic stop in the 1100 block of East Washington Street March 22. During the traffic stop, a female subject arrived on the scene and approached officers.

Suffolk woman Andrea Louvenia Boone, 22, was reportedly told to stop, but continued to approach the scene. Police say she pushed an officer twice in the process.

According to police, warrants for Boone were secured, and she was arrested Thursday on charges of assault and battery against a police officer and obstructing justice without threats or force.