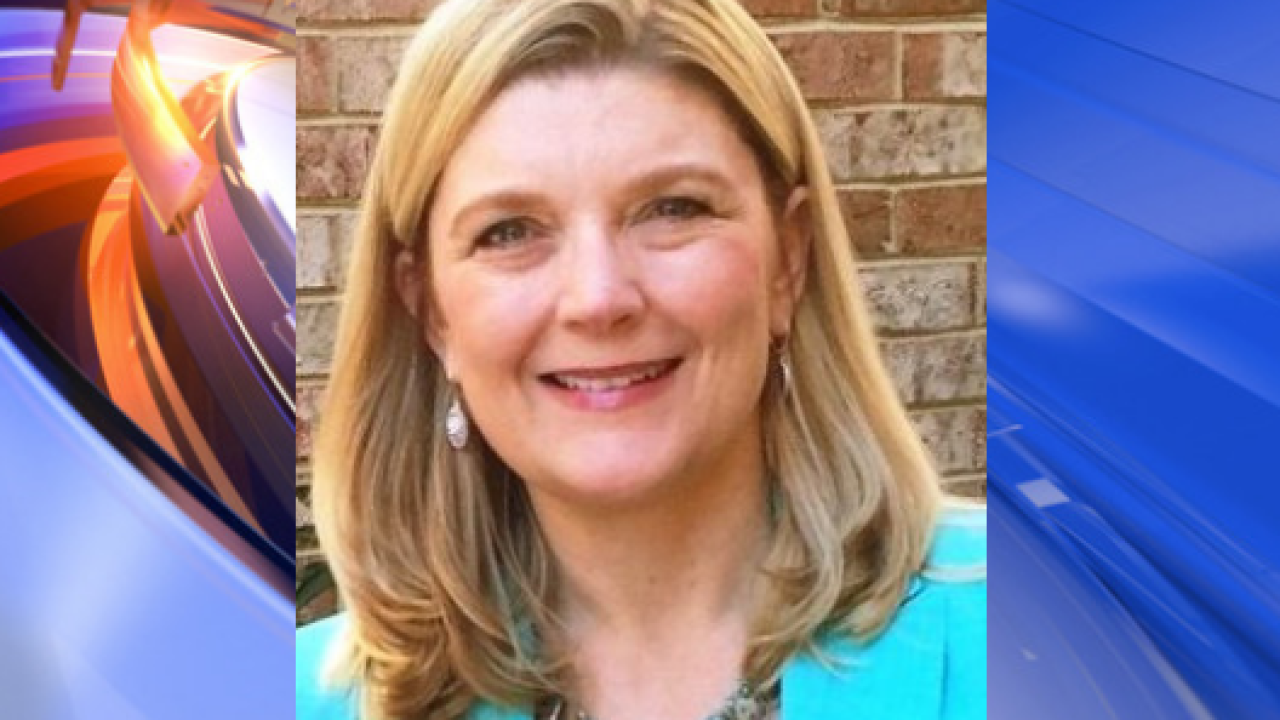 According to a statement by Kane, her last day will be April 6. She recently bought a new home, which when she moves into will take her out of the Rose Hall district of the city.

Kane was elected to serve the district in January 2014, and said in a statement that she believes members of the council should live in the district they were elected to for their entire term.

Kane’s departure comes as another district’s seat remains vacant: the Beach district’s council seat was vacated after David Nygaard was ruled ineligible to have run in the district. A new election for Nygaard’s seat was ordered.

Her full statement is as follows:

It seems like yesterday when I stood before a City Council meeting as an applicant for a vacant City Council seat. I talked about making our city a Virginia Beach for everyone. I was inspired to work with everyone and for everyone to make progress in Virginia Beach. I worked to bring jobs to Virginia Beach, noth the ones that make headlines and the many more job-creating businesses that don’t. I started a Workplace Wednesday program where I would visit small businesses and highlight their success.

When Hurricane Matthew hit, I knew my mission was to fix flooding and increase the funding so that Virginia Beach remains viable, not just for decades but forever. We are succeeding. Our flooding funding has gone from 9 percent of the budget to 23 percent. The major areas hit hardest by Matthew, many in my district, are funded for improvements and relief.

As you know, I’m running for State office to bring more funding back to Virginia Beach for this crucial issue. And I’ve supported efforts to get the federal government involved.

I’ve learned a lot about how to make government work for people and how to get things done that are so important for residents, for businesses and for those who need a greater voice. Throughout my two City Council elections, I’ve met and worked with so many who want the best for our City, and I’ve found ways to find compromise when two sides seemed like no compromise would do.

My family and I have purchased a new home and are moving in next weekend. It’s an exciting time, especially for my son who is looking forward to his new room. The bittersweet part of our move is that it takes us out of the Rose Hall district. I believe that an elected official who is elected to represent a district needs to live in that district for the entirety of the term of office. For that reason, I am announcing my resignation from Virginia Beach City Council, effective April 6.

I understand the difficulty of this announcement, especially when City Council is already working on filling a vacant seat representing the Beach district. But I believe the honorable decision is for me to step aside and allow citizens of the Rose Hall district to step up and serve, and I know Council will make the right decisions to move Virginia Beach ahead in the months and years to come.

I thank everyone who has supported my efforts on City Council and encouraged me, prayed for me and helped me make the best decisions. I know we accomplished a great deal, and I look forward to the path ahead. We will continue making our city a Virginia Beach for everyone.

Today I received the voluntary resignation, effective April 6, 2019, of Council Member Shannon DS Kane, the City Council representative from the Rose Hall district in Virginia Beach. Council Member Kane has served this city and the Rose Hall District in a professional and thoughtful manner. We thank her for her dedicated service.

I want to assure the Citizens of Virginia Beach that this resignation will not adversely affect the business of City Council. We will work to fill the vacancy in an expeditious manner.