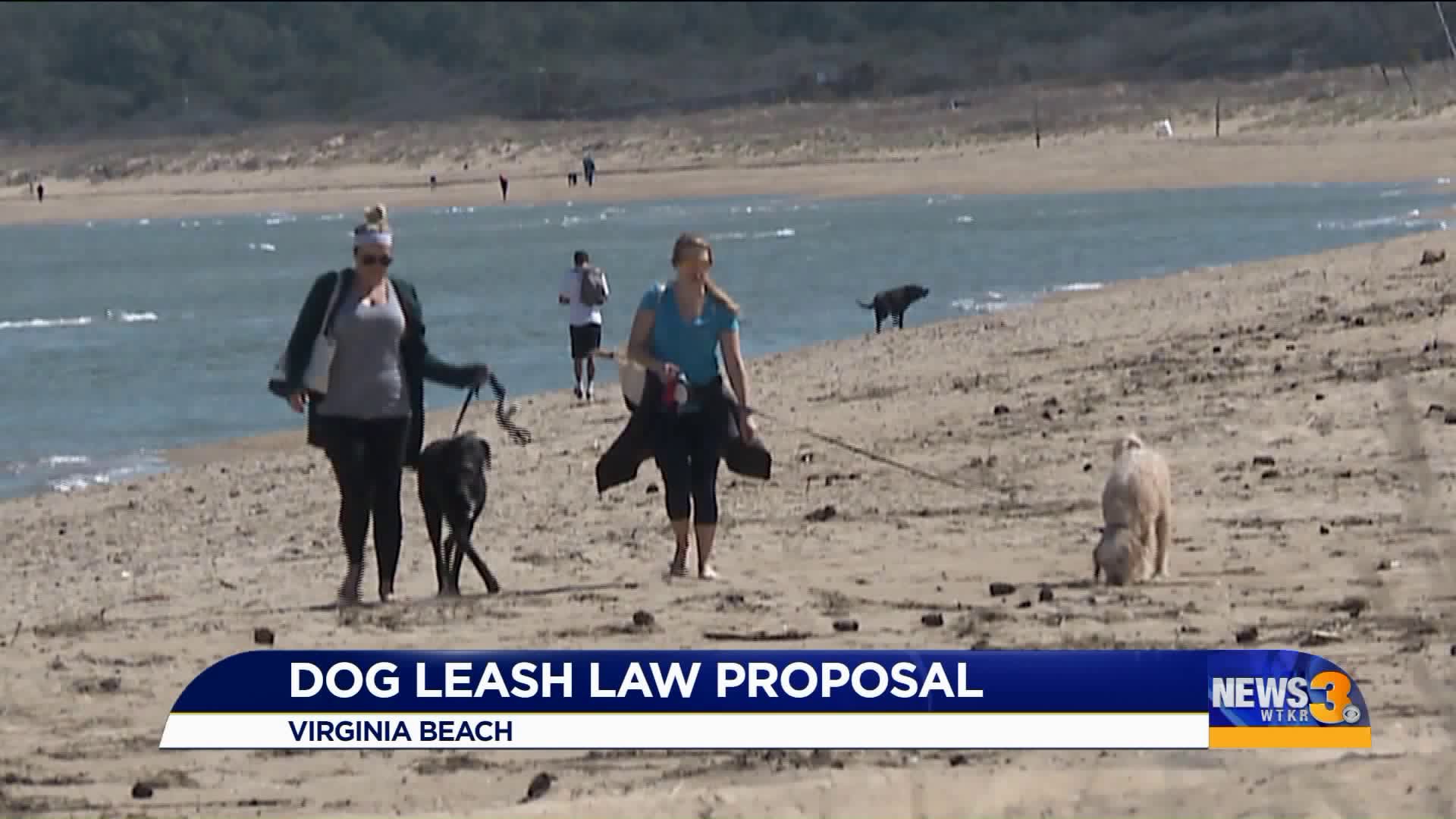 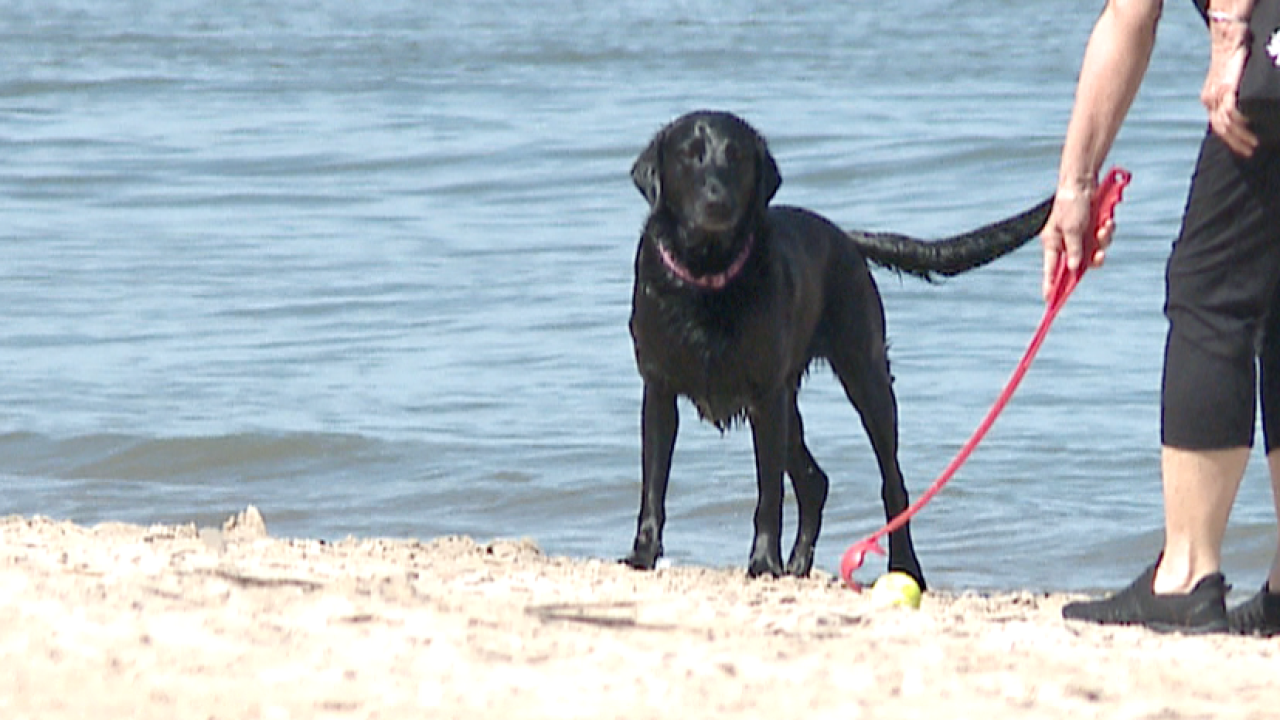 VIRGINIA BEACH, Va. – On April 10, the Virginia Beach Police Department will host a community forum on a proposed change to its leash law.

Right now, City Code Section 6.5 allows dogs to be off-leash on the resort beach before Memorial Day weekend and after Labor Day weekend as long as they are under their owner’s control.

Animal Control is looking to update city code to require all dogs be leashed on city beaches at all times.

The April 10 meeting will be used as part of the Virginia Beach City Council’s consideration.

Virginia Beach Animal Control reports that in 2017, there were 18 incidents where dogs attacked people or other dogs, leading to bleeding.

We’re told 14 of those involved dogs were off-leash.

Virginia Beach Police announced on April 4 that the proposal had been postponed:

There will be a postponement of the proposed change to City Code 6-5 - Animals on Beach and Adjacent Areas. The community forum will still be held on April 10th. More info @ https://t.co/0WwZQExEW8) @CityofVaBeach

The forum, however, will still continue as scheduled and will begin at 6:30 p.m. at the Law Enforcement Training Academy on Integrity Way.