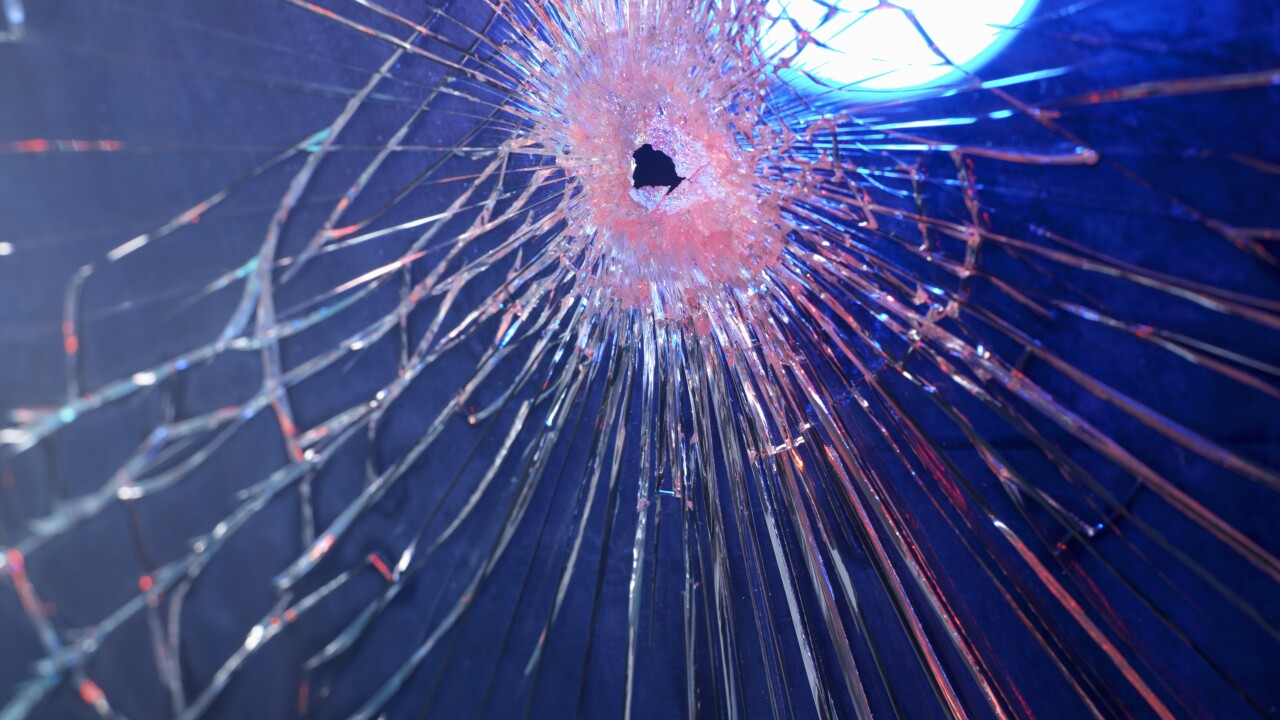 YORK Co., Va. – Two men were injured in an early-morning altercation that ended in a shooting.

According to the York-Poquoson Sheriff’s Office, a call came in at 12:10 a.m. Saturday for shots fired in the parking lot at 455 Merrimac Trail. Officers then received a report of two men, a 24-year-old and a 19-year-old, who arrived at Williamsburg Sentara Hospital with non-life threatening gunshot wounds.

No arrests have been made, and the investigation remains ongoing. Anyone with information is asked to call the sheriff’s office at 757-890-4999 or the Crime Line at 1-888-LOCK-U-UP.