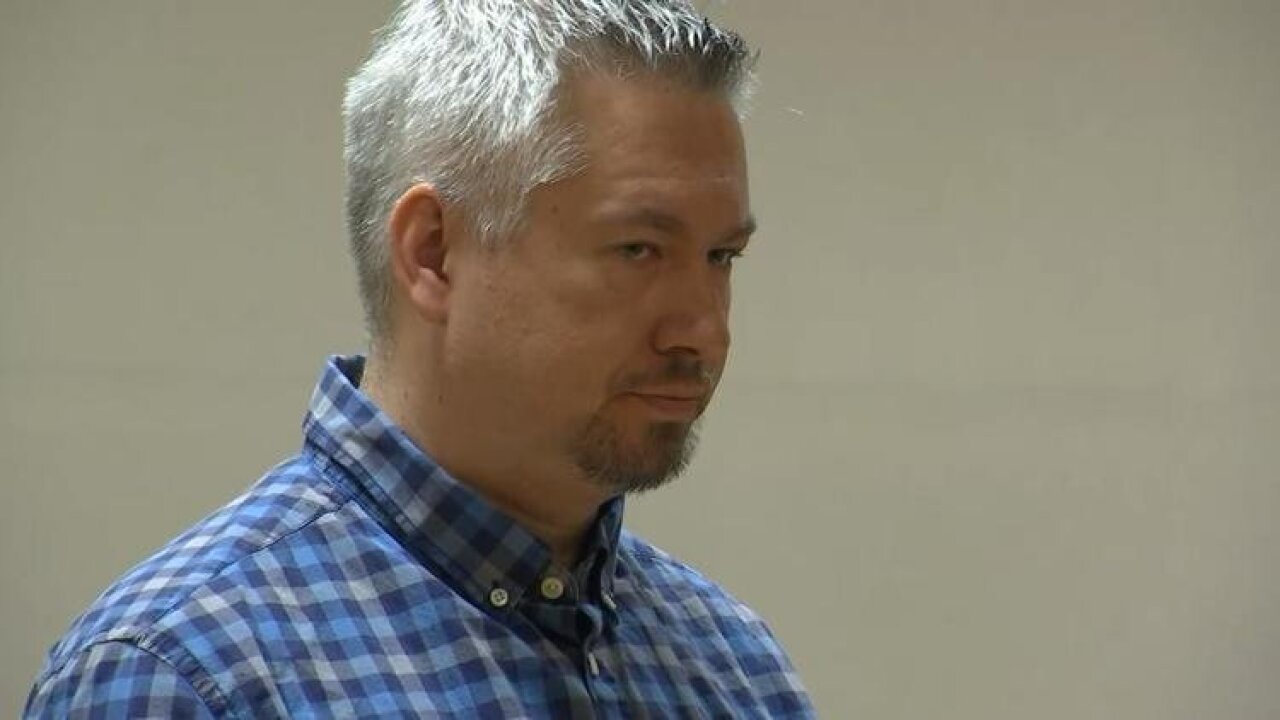 Forest Grove (KPTV) — A Forest Grove man accused of faking a burglary to cover up money stolen from his daughter’s sale of Girl Scout Cookies faced a judge Friday.

Brian Couture, 40, pleaded not guilty to charges of initiating a false report and improper use of an emergency reporting system.

Police said Couture called 911 on March 6 and reported that someone had gotten into his home through a sliding glass door leading to a struggle.

Couture was unresponsive when police arrived and he was taken to the hospital. The area was searched, but no suspect was located.

Police said Couture later admitted that he had staged the incident.

Detectives determined he did it to conceal the theft of money from a nonprofit organization.

A Girl Scouts spokeswoman confirmed Couture is the father of a Girl Scout and there is around $740 in unaccounted for cookie sales in connection with this case.

“Since the March 18 arrest in this case, we have been in contact with the Forest Grove Police Department and are working with them to resolve the matter,” according to a statement from the Girl Scouts. “At this time, Girl Scouts of Oregon and Southwest Washington is following our normal procedure to collect on funds owed. The stewardship of Girl Scout troop funds is a top priority for our organization, and that is our focus in this matter.”