NORFOLK, Va. - Norfolk Police have arrested three men in connection with a shooting that left a man dead on Military Highway in Norfolk.

According to officials, 26-year-old Patrick Barnes and 26-year-old Dashawn Bryant have been arrested and charged with second-degree murder, mob assault, abduction, conspiracy and two counts of using a firearm.

Drew has been charged with second-degree murder, mob assault, abduction, conspiracy and two counts of using a firearm in the commission of a felony.

The shooting victim has been identified as 34-year-old Michael M. McGregor of the 3500 block of Sewells Point Road. 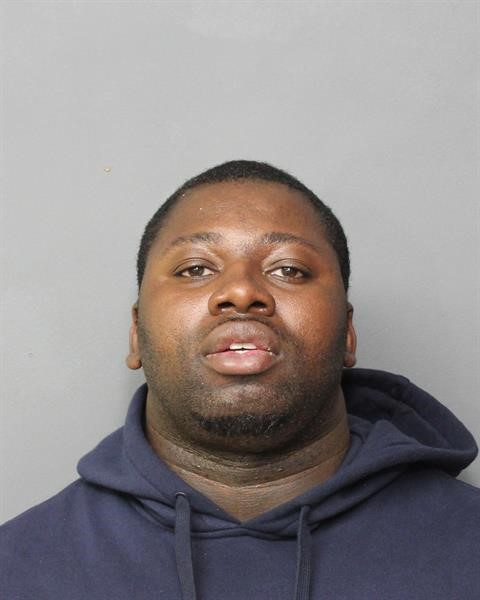 Around 12:50 a.m. Saturday, dispatchers received a call for a gunshot disturbance in the 3500 block of N. Military Highway.

When police arrived, they found McGregor outside suffering from an apparent gunshot wound. He was pronounced dead at the scene.

Bryant, Barnes and Drew are being held in the Norfolk City Jail without bond.

The three appeared in Norfolk General District Court on Thursday, August 1 for a preliminary hearing. The following charges were certified to a grand jury and Norfolk Circuit Court:

His trial started on Wednesday, November 13.

The jury then recommended Drew be sentenced to five years and six months in prison.

Drew's formal sentencing hearing will be on January 16, 2020.