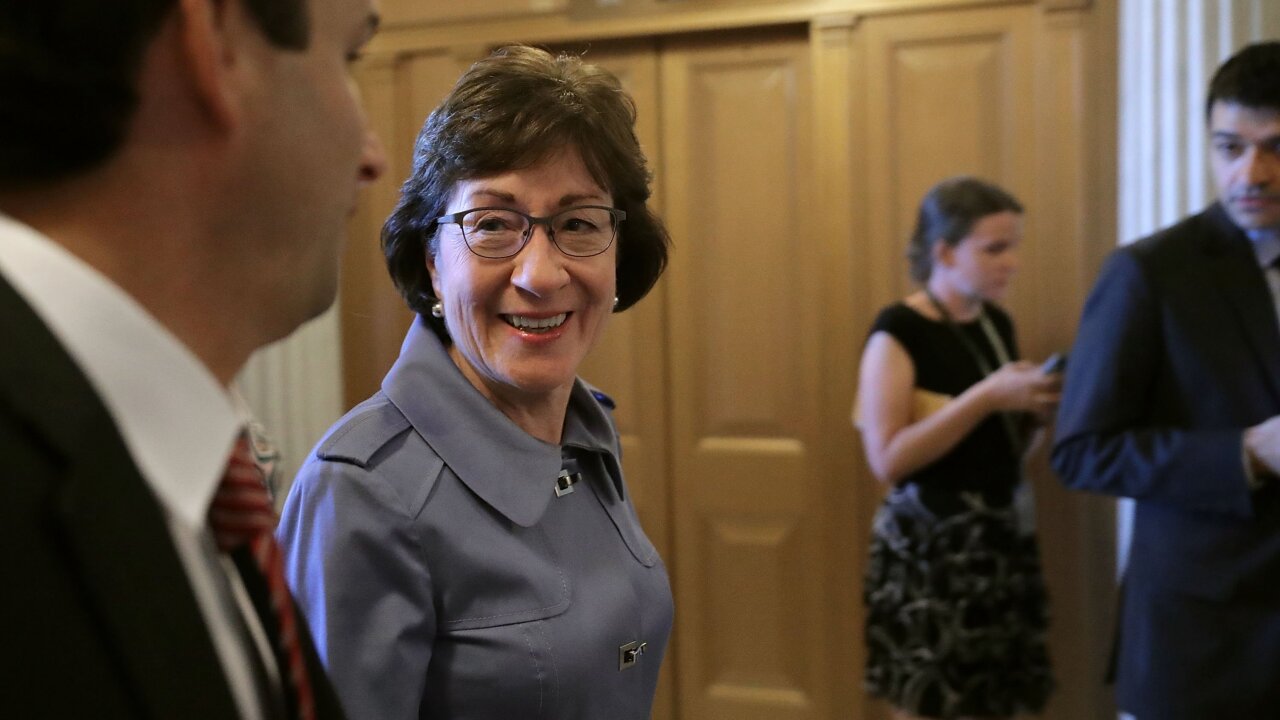 Sen. Susan Collins, R-Maine, heads for the Senate floor for a vote at the US Capitol on July 26, 2017, in Washington.

Sen. Susan Collins, R-Maine, heads for the Senate floor for a vote at the US Capitol on July 26, 2017, in Washington.

A bipartisan pair of female US senators have introduced a bill to establish an American women’s history museum as part of the Smithsonian complex.

Republican Sen. Susan Collins of Maine and Democratic Sen. Dianne Feinstein of California introduced their legislation Friday citing the findings of a 2014 congressional commission that recommended the creation of an American Museum of Women’s History. In December 2014, the commission was established by Congress to explore the possibility of the new museum.

“We need a permanent place to showcase the accomplishments and tell the stories of women throughout our country’s history,” Feinstein said in a news release. “A Smithsonian museum would be a fitting and long-overdue way to properly recognize women’s contributions to our nation’s narrative.”

A similar bill was introduced both in the House and the Senate in the last Congress, but neither progressed to a vote. The House bill received 257 cosponsors.

The Smithsonian Institution, while only two-thirds federally funded, relies upon a combination of the congressional appropriation and federal grants and contracts.

If a women’s history museum is built, it would become the latest addition to the Smithsonian family since 2016, when the African-American museum had a star-studded grand opening that included three former presidents and Chief Justice John Roberts.

According to the release, the bill calls for a board to designate a site for the museum, and would include the consideration of two sites on the National Mall.