LOUISVILLE, Ky. - Final Four, finally! Virginia is headed to its first Final Four since 1984 after beating Purdue in the Elite Eight, 80-75 in overtime.

Mamadi Diakite made a floater at the end of regulation to tie the game and sent it to the extra period.

"I made up my mind, you've got to be ready, last shot," said Diakite. "I let it go, it went in. From there, everyone was pumped up and everyone was ready to play defense again."

After the final buzzer, there was nothing but pure emotion from the players. "I've never been this high before," Jerome said. "Before I think about anything else, I'm just going to enjoy the crap out of this tonight."

The Cavaliers trailed 30-29 at halftime but used an 8-2 run to open the second half to get ahead.

This will be the third time in program history that UVA is headed to the Final Four. Besides 1984, the 'Hoos went in 1981 as well.

Virginia, who notched a program-record 33rd win on the season tonight, is still seeking its first national title. 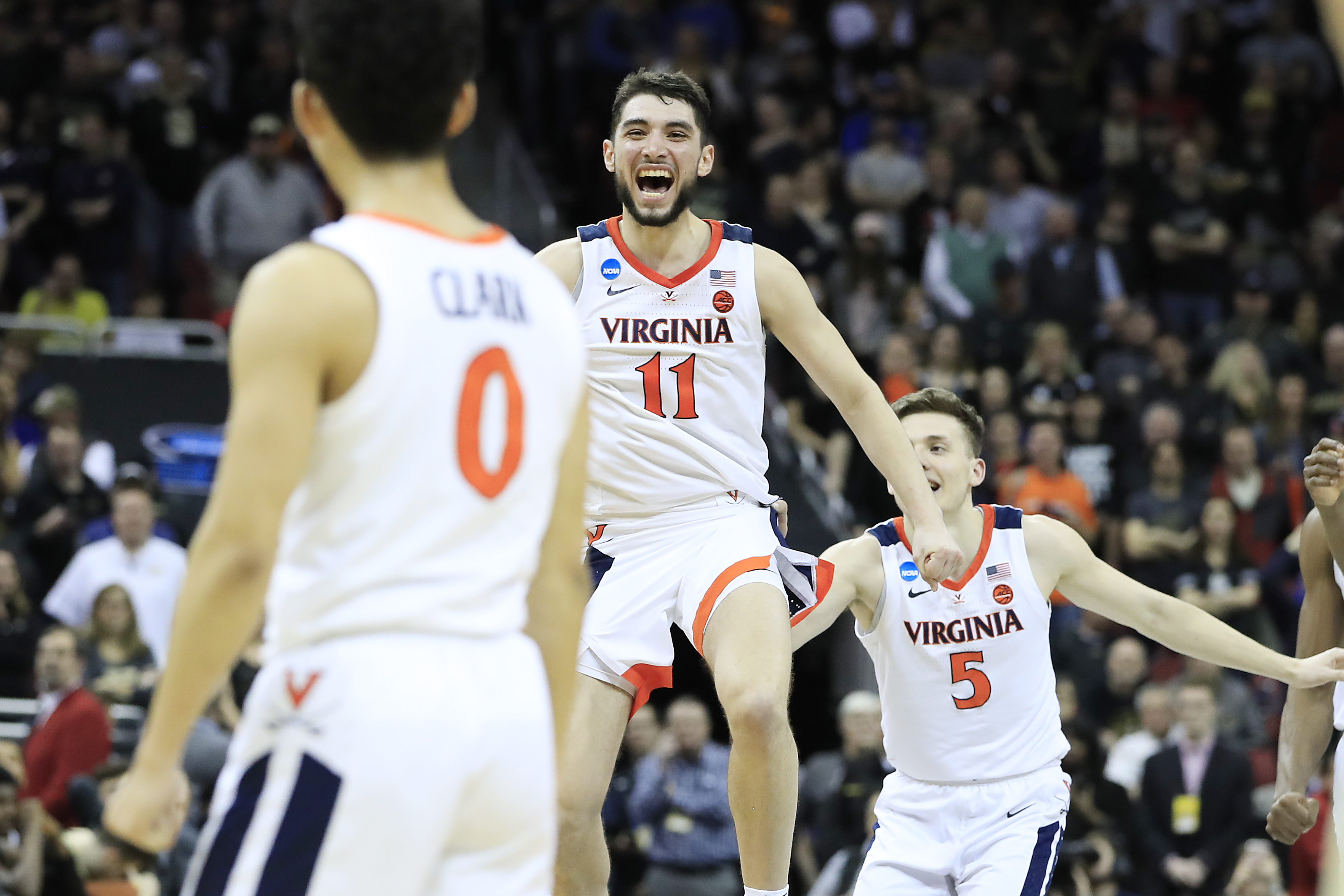 You can feel the years of shortcomings, frustration, and disappointment dissipate for @UVAMensHoops when the trophy arises, and the nets get cut down. #MarchMadness | #Wahoowa | #FinalFourhttps://t.co/Z1DONF87Lr pic.twitter.com/2R8JabW7zu

MARCH MADNESS IS THE GREATEST THING IN THE WORLD pic.twitter.com/TUQchKqswO