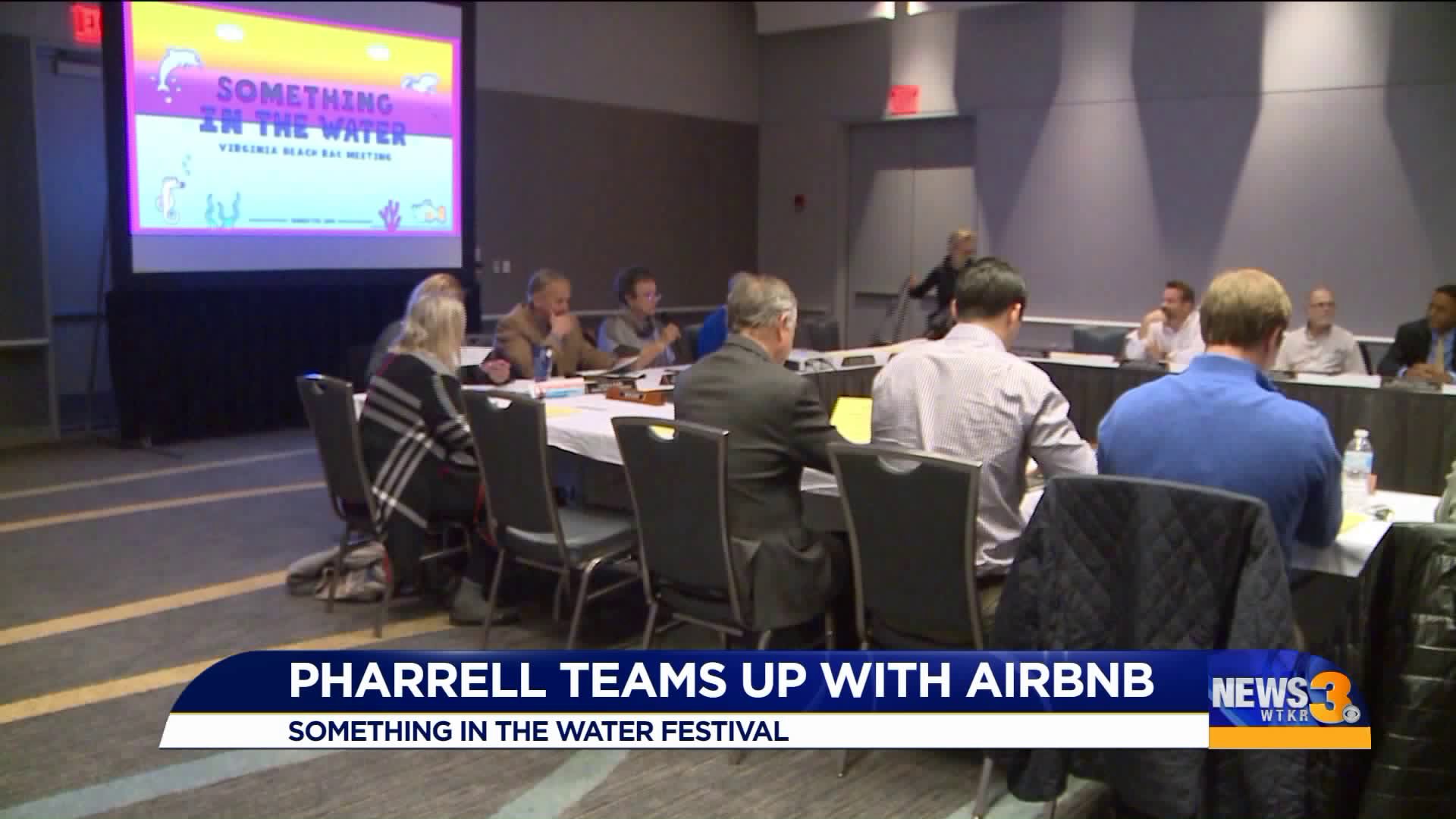 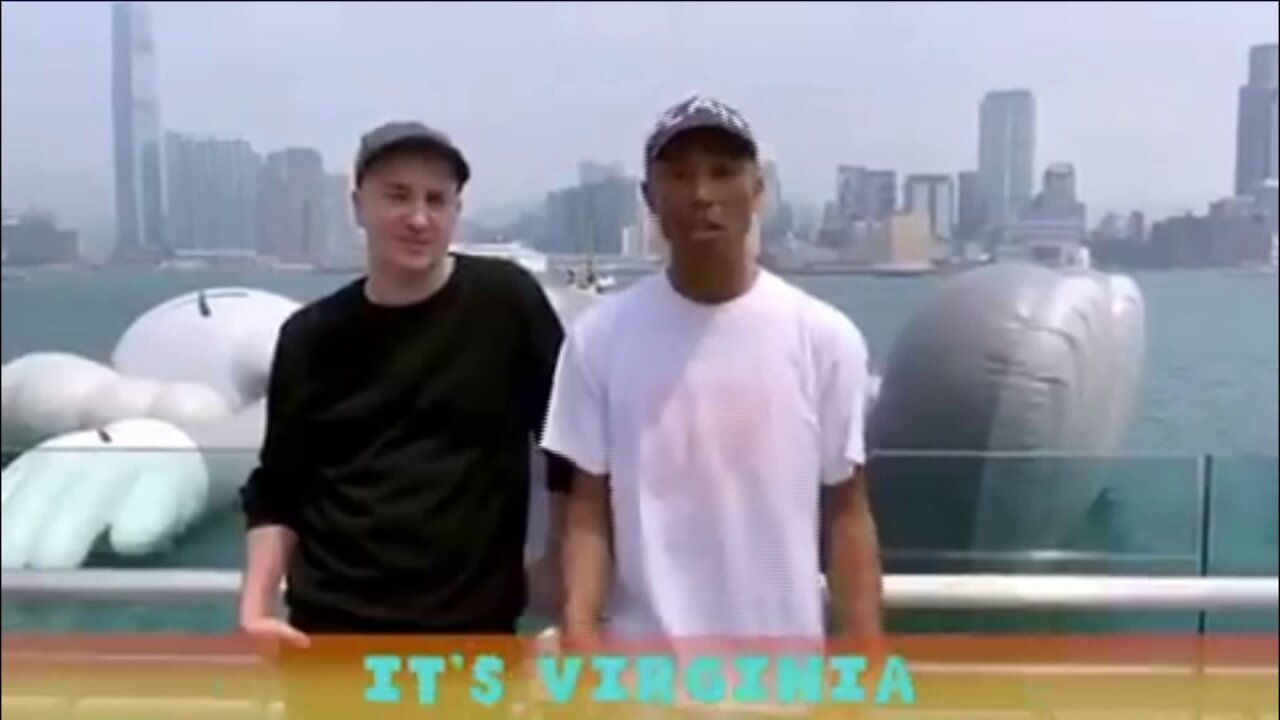 VIRGINIA BEACH, Va. - In a newly released video, Pharrell encourages Virginia Beach locals and other Hampton Roads residents to open their doors as Airbnb hosts for the Something In the Water festival.

Pharrell released the video on his official Twitter and Facebook accounts Sunday evening, explaining that Airbnb, in conjunction with the City of Virginia Beach and city police, would like residents to consider becoming hosts in order to show the diversity and inclusiveness of Virginia.

"We have everybody's support. We're all doing this together. It's not me; it's we, it's us. It's Virginia," he said in the video.

The video was released just days after the festival was reported to be sold out!

The City of Virginia Beach has been preparing ahead of the festival with a public meeting planned at the Virginia Beach Convention Center on April 8 to discuss traffic, parking, safety and various other topics.

Watch the video below:

The text of the video is as written:

Okay, so as you could see I'm standing here right now with Kaws so literally there is no effect without him. Just super excited about Something In The Water so what we did was we reached out to Airbnb and they made a super significant commitment to come and be a part of you know, our community. What I love about that is it's not only a way for you guys to make money but it's also a way for you guys to open your doors and show the inclusivity and diversity that we have back home in Virginia. So I'm excited about it. I know we can do it. I know we will do it. We will have a lot of fun. This is also in conjunction with the city and the police so everybody is in. We have everybody's support. We're all doing this together. It's not me, It's we, it's us. It's Virginia. And after all, you know...there is really something in the water.

To encourage Virginia Beach residents in opening their homes for Something in the Water, Airbnb released new data on the local economic impact that home sharing will create during the festival:

At this time, the city expects about 75,000 visitors over the course of the weekend, according to Airbnb.