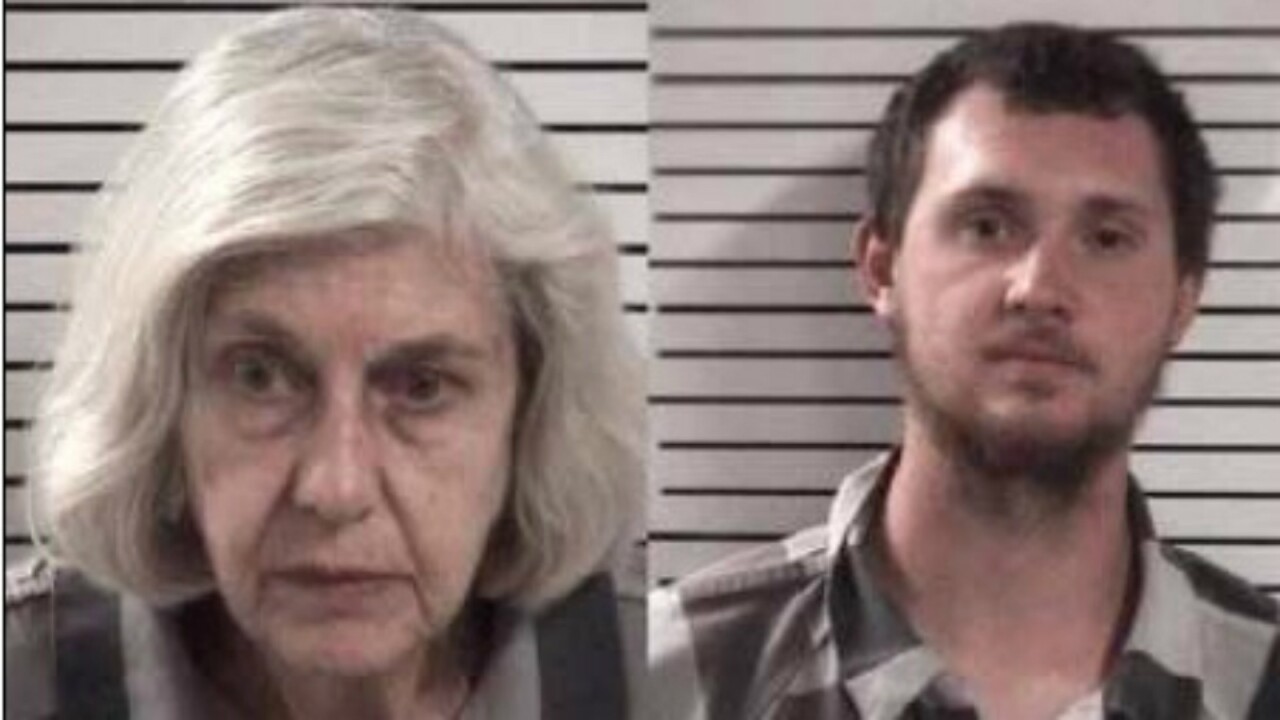 Iredell County, N.C. – Two people have been arrested after a 12-year-old boy was beaten and left duct-taped to a chair overnight, according to the Iredell County Sheriff’s Office.

Officials told WSOC they responded to a report of child abuse at a home in Statesville Wednesday.

The person who reported the alleged abuse had received text messages and images of a boy who was duct-taped to a chair in the home.

Investigators said they determined 71-year-old Frances Kay Campbell Miller held the boy’s hands behind his back while 20-year-old Dustin Webb Miller punched the child in the face. Deputies said the boy had an orbital fracture to his face.

Authorities said Frances Miller then duct-taped the child to a chair and left him there overnight.

Officials said she is the child’s guardian, and Dustin Miller is the boy’s brother.

The Iredell County Department of Social Services was called to the home and took temporary custody of the victim as well as other children living there.

They were booked into the Iredell County Detention Center and have since bonded out of jail.