What would it really take to retire in your 30s or 40s? 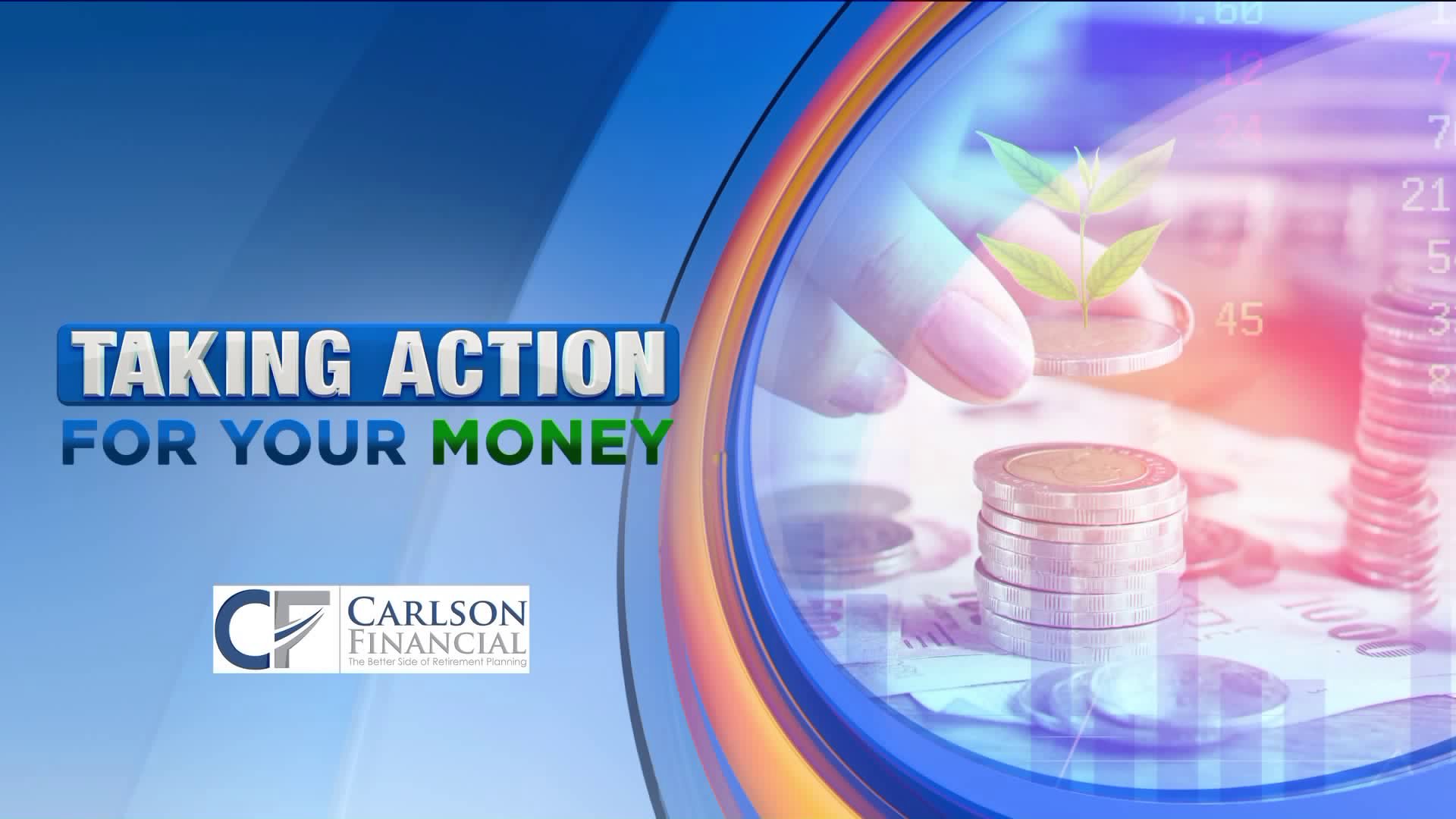 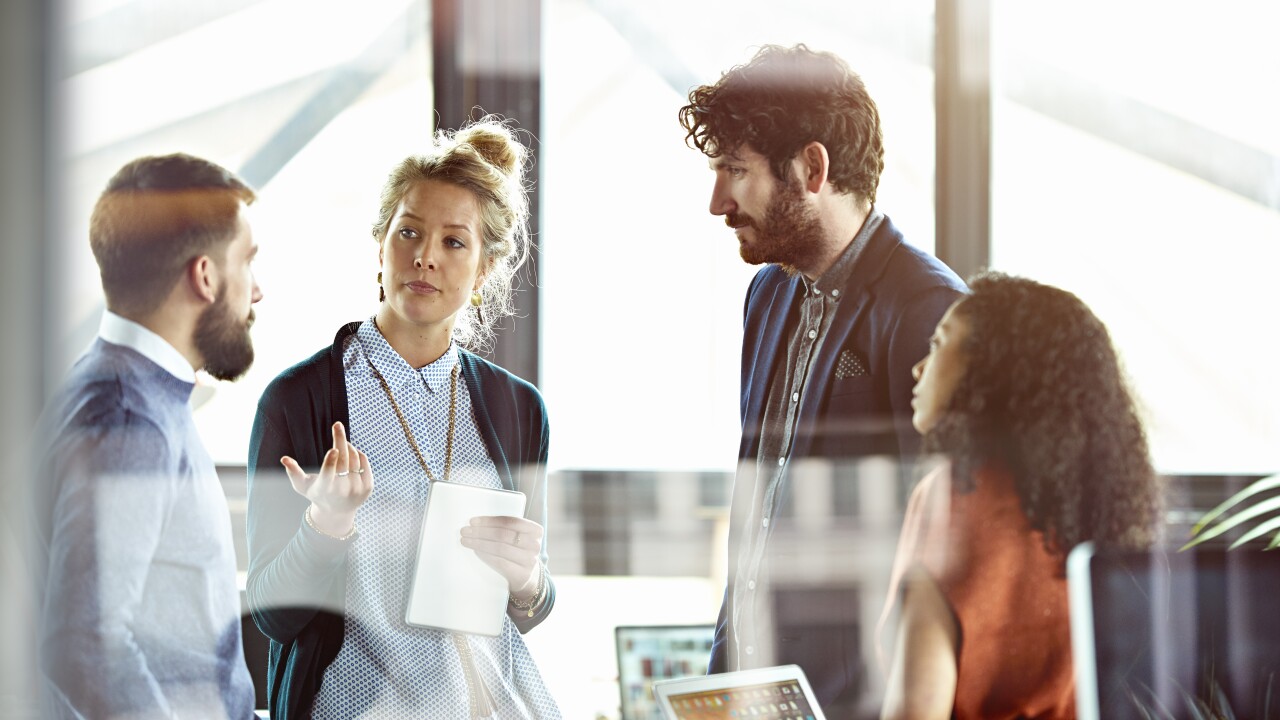 Carl Carlson, CEO of Carlson Financial said it takes careful planning. Most people under 50 could not simply walk away from their jobs today unless they had been planning and preparing for it for years. If someone wants to retire in their 30s, they should almost start planning as soon as they leave college.

It could look very different for different people, Carlson said. Some focus on being very, very frugal. We’ve seen trends toward minimalism, living in tiny homes, listening to Marie Kondo and letting go of possessions. Others don’t go to that extreme but focus on higher-paying jobs and put an emphasis on saving and investing.

There would be a lot of challenges to retiring early including a challenge that confronts many people – even 60 year old retirees – is how to pay for health care.

Health care will continue to get more expensive as one gets older and the rising cost far outpaces the average inflation rate. Medicare is not available until someone is 65, so having access to affordable health care and planning for the rising cost until then is very important, Carlson said.

Then there is also the uncertainty factor. Of course, uncertainty will always be there, but for many 30 or 40 somethings retiring today, they have spent the last ten years riding the waves of a bull market with record-low inflation.

Investment returns, rising cost of living, health care, family changes, etc. are all unknown, and the further out that someone is trying to project, the more difficult it becomes.

Another obstacle is not being able to access retirement income. Assuming they had taken advantage of employer-sponsored retirement accounts, they aren’t able to access those accounts before age 59.5 without penalty, Carlson said. Social Security won’t come in until their 60s (at least) and may be a lot less than what today’s projections show, because they will not have continued the same earnings trajectory.

All in all Carlson said he would be very cautious. Even if a level of financial independence is achieved (in theory), using that freedom to find something you enjoy, but that still brings in a little income and/or benefits.