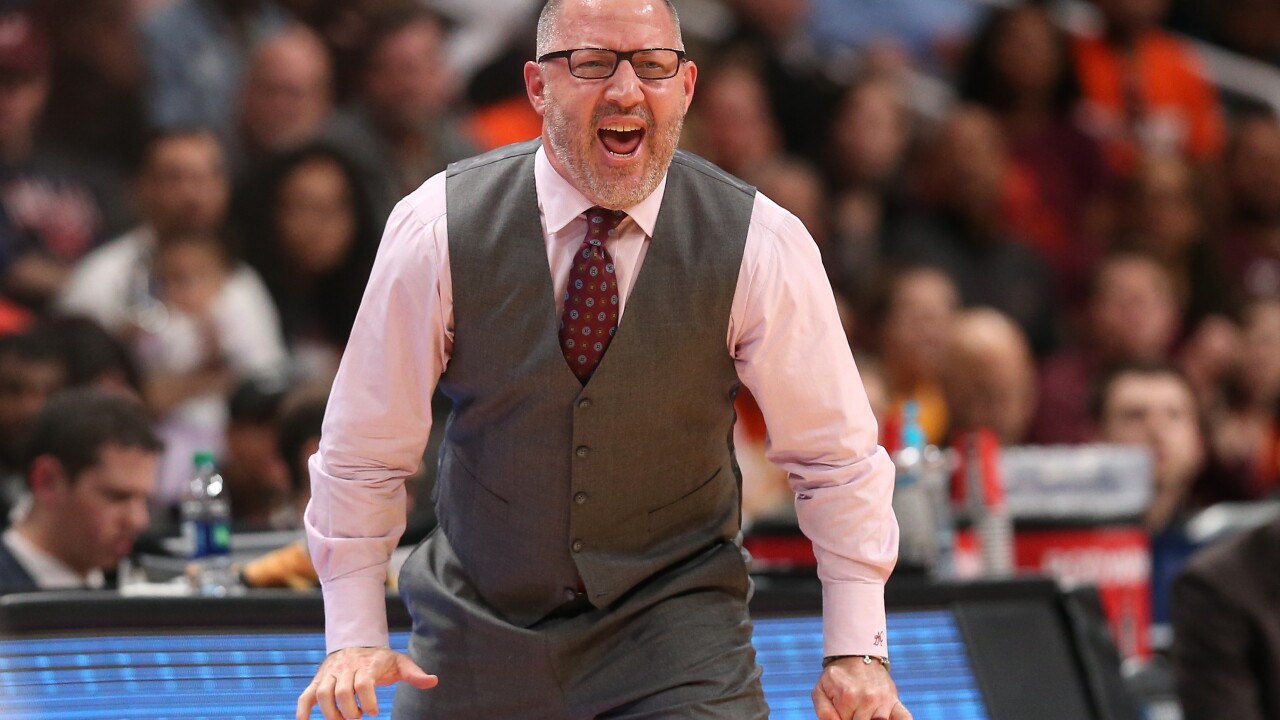 BLACKSBURG, Va. – Buzz Williams is bolting out of Blacksburg.

“Coach Williams made a very positive impact on the culture of our basketball program at Virginia Tech,” Babcock said. “We appreciate all that Buzz and his staff did for our students and our program. We wish Buzz, Corey and their family the very best as they return to their home state of Texas.

Williams is replacing Billy Kennedy at A&M, who went 151-116 in seven seasons with Texas A&M.

“I am so humbled and honored to return home to Texas A&M, and proud to lead the Aggies,” Williams said in a statement. “I’d like to thank Chancellor Sharp, President Young and Scott Woodward for this incredible opportunity. This is our home, and we are ready to join with the 12th Man to win championships, graduate our players and represent this world-class university with integrity.”

Williams led the Hokies to their first Sweet 16 since 1967 this season, and three straight NCAA Tournaments. The Texas native spent five seasons at the helm for Tech, winning 100 games, including a program record 26 overall, and 12 ACC wins in 2018-19. Williams also led the Hokies to four straight 20-win seasons.

Thank you for everything, Buzz (@TeamCoachBuzz) 👊

My family & I are overwhelmed with thankfulness 🙏🏿 and honored to return home 🏡 to Texas A&M ➕ @aggieMBK! 🏀

We are excited about the future, and can’t wait to 👀 the @12thman again tomorrow.#GigEm👍🏼