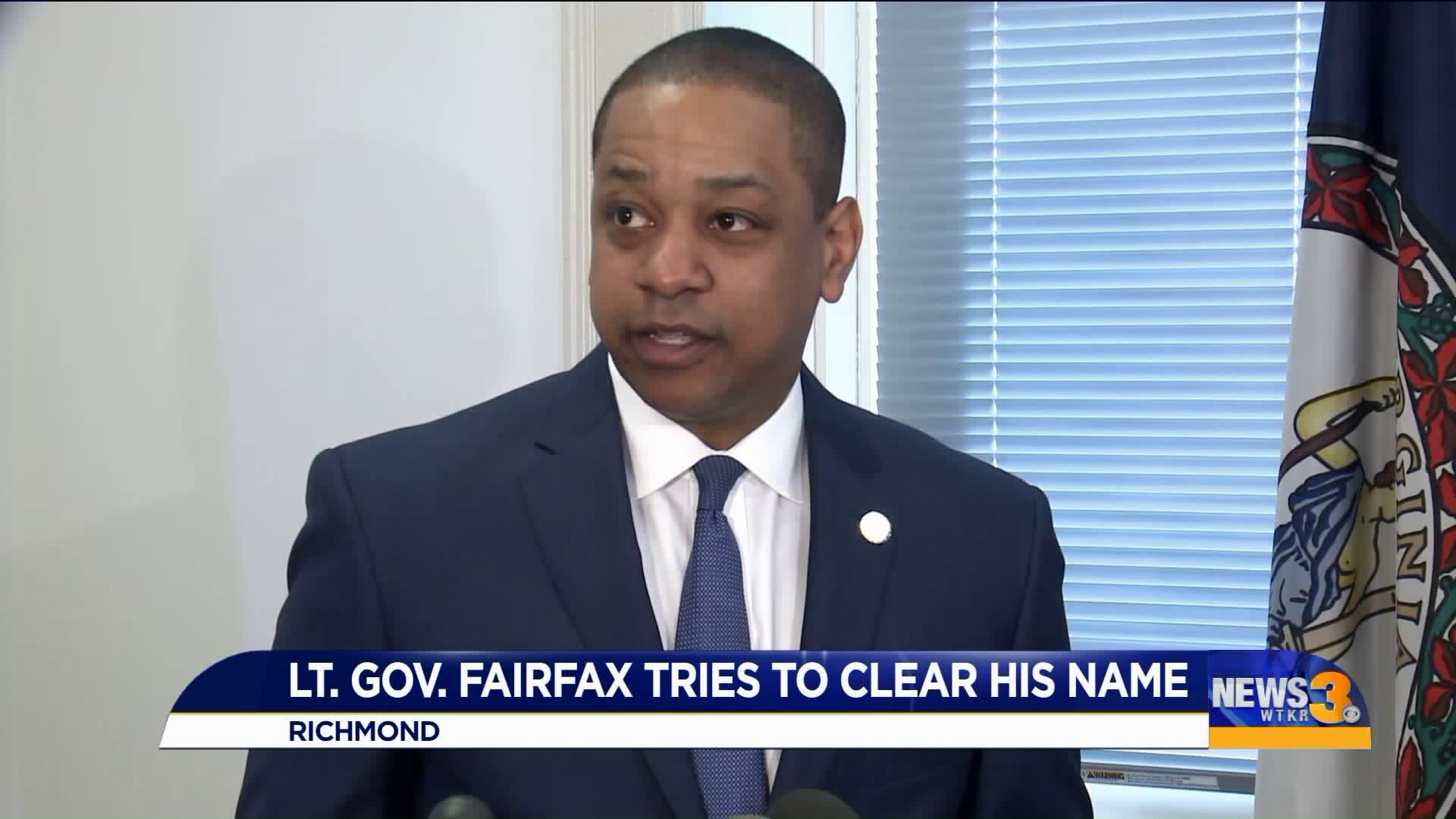 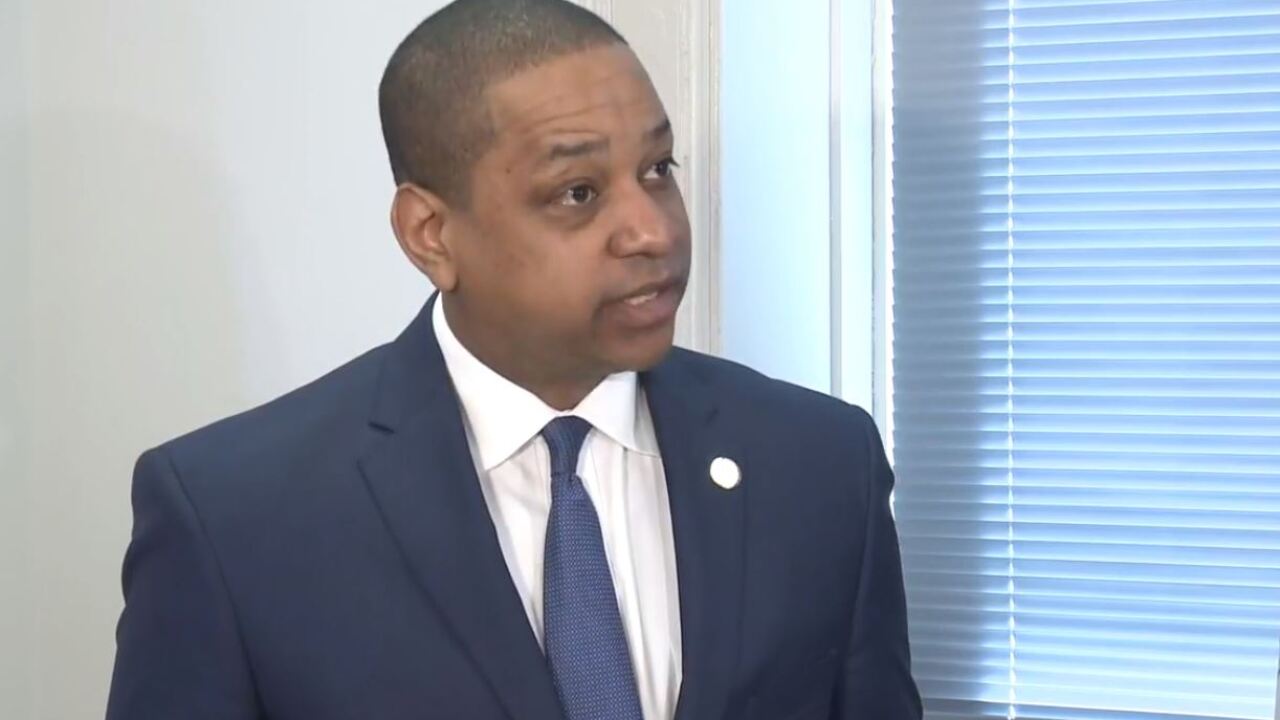 Fairfax, who was accused of sexually assaulting Meredith Watson while they were students at Duke University in 2000 and Dr. Vanessa Tyson while they worked at the 2004 Democratic National Convention in Boston, told press that the allegations were "simply not true" and that he did not want them to cause Virginians to "doubt my ability to serve them."

He called both encounters "consensual," and detailed his version of events with both women, noting that neither of the woman "appeared upset" or showed any outward signs that the encounters were upsetting.

Fairfax then discussed the results of two polygraph examinations he took and said he would release the full report to the media to show that "(voters') trust was well-placed in him as Virginians."

He also said he asked prosecutors in Durham, North Carolina, and Boston to investigate the claims and said that he was willing to answer any and all questions a law enforcement investigation might have "under oath and under penalty of perjury."

#BREAKING Fairfax says he has asked prosecutors in NC and Boston to investigate. He says he is willing to answer questions under oath https://t.co/tdlgsP39cJ

"These are allegations of crimes and should be treated as such," he said. "I have repeatedly asked for investigations. They should be assessed by law enforcement to determine whether they are true."

Fairfax's statement comes a day after CBS This Morning aired interviews with Tyson and Watson, in which the two women detailed their accounts of the alleged sexual assaults.

Both women have called on state lawmakers to hold a public hearing where they can address the allegations against Fairfax.

"I want to support Dr. Tyson. I want the people of Virginia to know the truth. And I would like the Virginia legislature to do the right thing," Watson said during the interview.