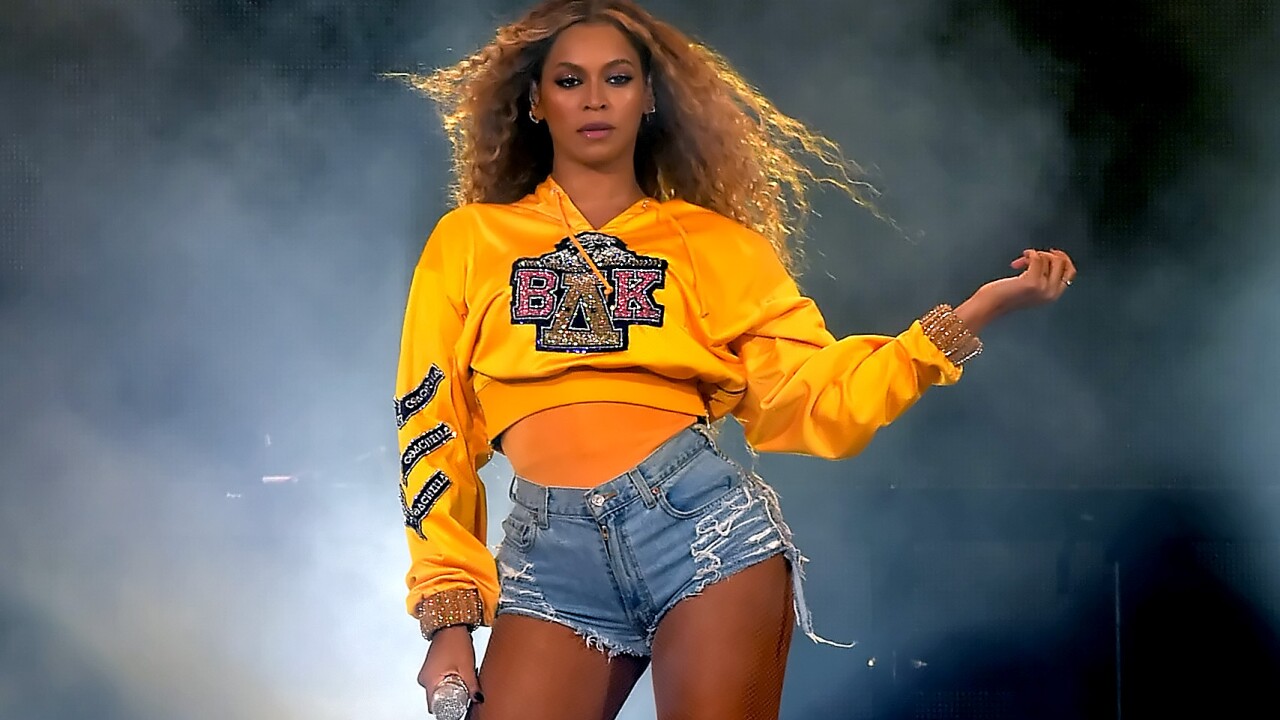 Beyoncé Knowles found a new home for her Ivy Park athleisure brand — and Adidas is adding one of the world’s biggest celebrities to its ranks.

The singer has signed an agreement with Adidas to relaunch Ivy Park, her athleisure line previously sold at Topshop. As part of the deal, Knowles will become a creative partner for the company, developing new footwear and clothes for Adidas.

Knowles called the opportunity a “partnership of a lifetime” in a release. Her new collection of products will be based on the singer’s “meaningful and rich storytelling.”

Her Ivy Park collection launched at Topshop in April 2016 as a joint venture. Products ranged from $25 tank tops to $265 full-length body suits.

Ivy Park bought out its remaining stake from Topshop’s parent company, Arcadia Group, last year, after Arcadia’s billionaire chairman, Philip Green, was named in the UK parliament as the subject of abuse claims. He denied the claims, saying “to the extent that it is suggested that I have been guilty of unlawful sexual or racist behaviour, I categorically and wholly deny these allegations.”

Adidas added that the partnership “respects Beyoncé’s ownership of her company which continues her journey as one of the first black women to be the sole owner of an athleisure brand.”

Related: US women’s soccer team honors Cardi B, Malala and Beyoncé on jerseys

Retailers like Adidas sign on celebrity endorsers and partners to help attract customers to their brands. For example, Walmart partnered with Ellen DeGeneres last year to develop EV1, an exclusive clothing line. Martha Stewart has a line of home goods designed exclusively for Macy’s. And sports brands like Nike, Under Armour and Adidas sign contracts with athletes to wear and pitch their clothing.

Tech companies hire celebrity partners too: Intel hired winger will.i.am as its director of creative innovation in 2011, and BlackBerry hired Alicia Keys as a creative director in 2013.

Although it’s unclear how involved Knowles will be in Adidas’ day-to-day operations, she is more than a celebrity endorser. Knowles has her own record label and invests in women’s health startups.