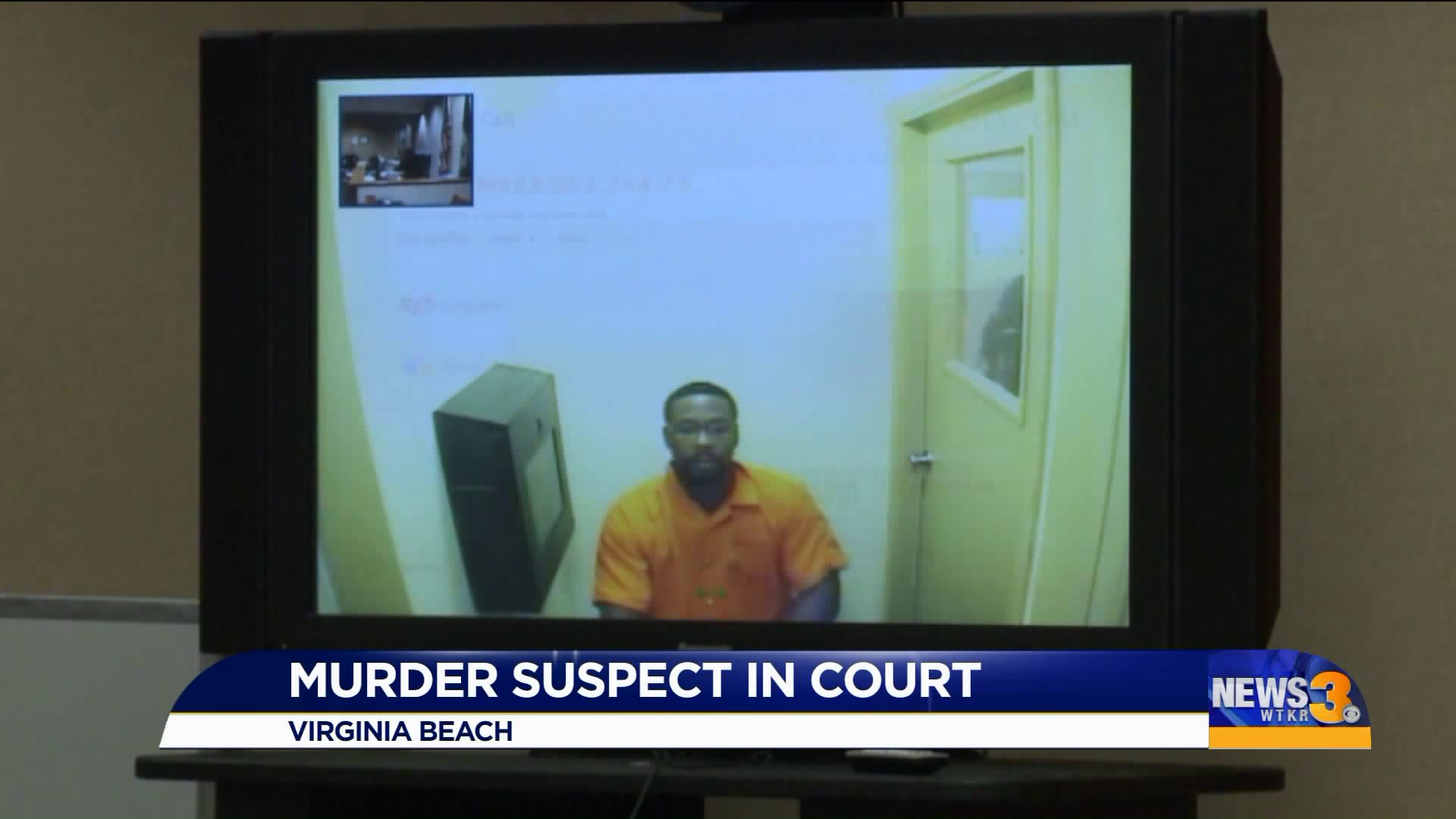 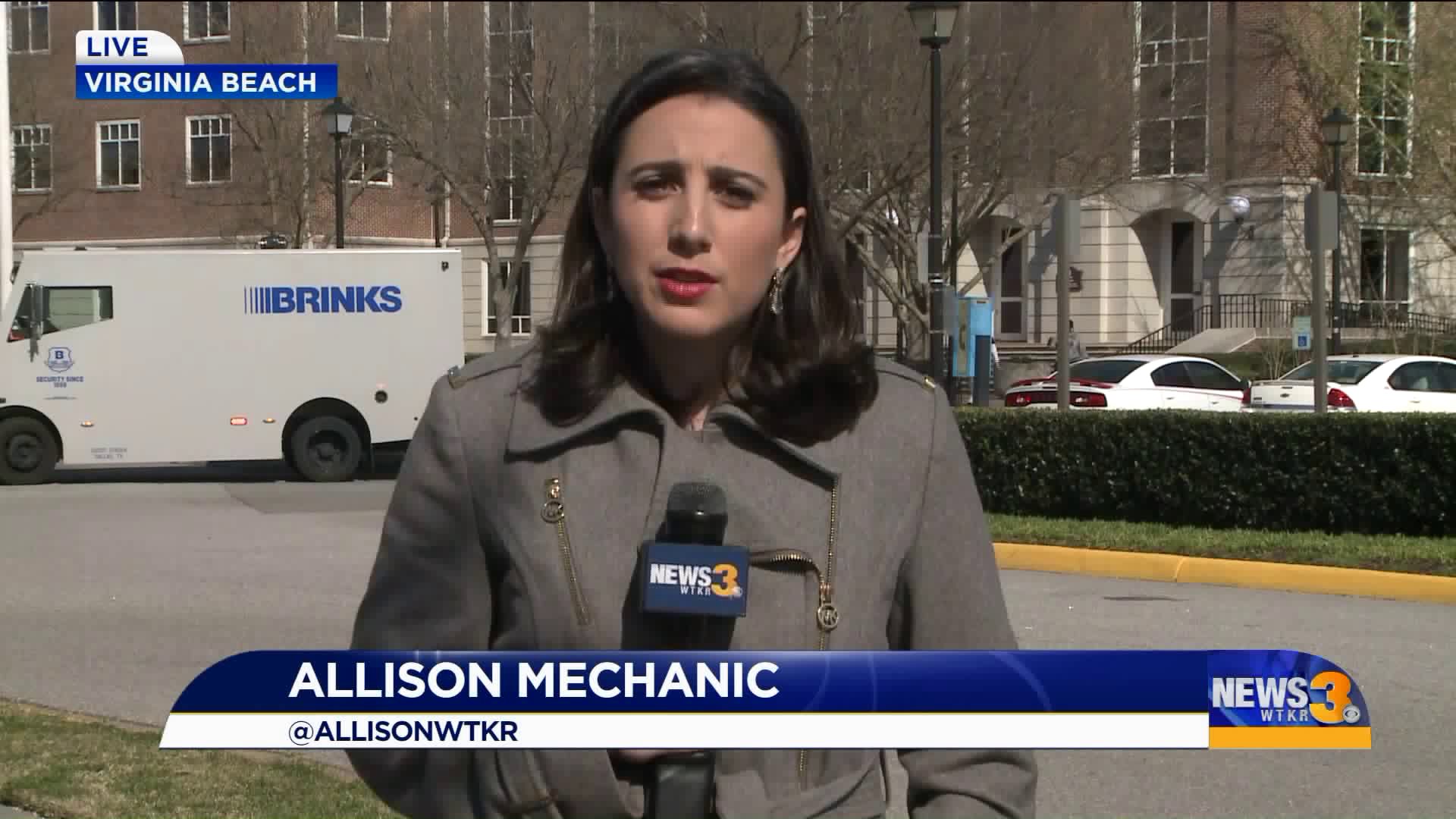 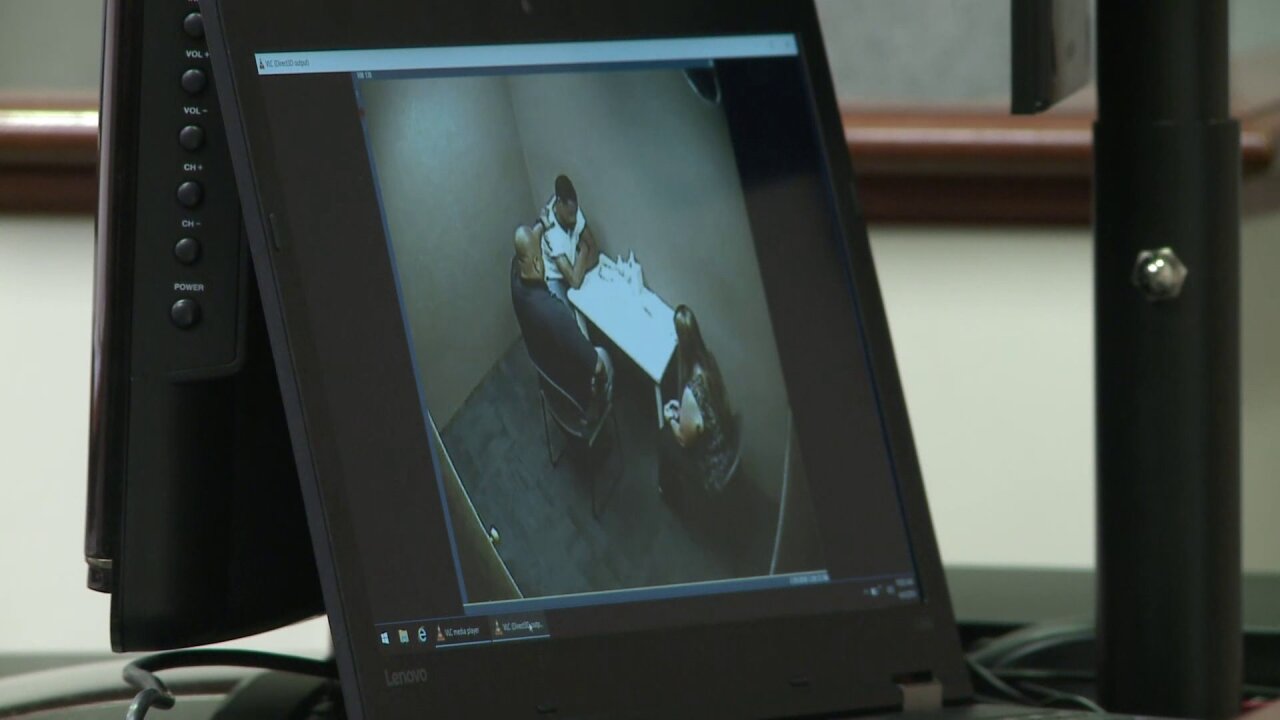 VIRGINIA BEACH, Va. - The case against a Virginia Beach man accused of killing the mother of his young twins continues.

Lamont Johnson has been charged with 2nd Degree Murder in the death of Bellamy Gamboa. The mother of four was last seen on July 1, 2018.

To this day, her body has not been found.

Johnson was arrested several weeks after Gamboa's disappearance. In court on Thursday, a video tape of Johnson confessing to police was played.

On the tape, Johnson says he threw Gamboa down the stairs of their Virginia Beach home while they were arguing about finances. Johnson tells police he "snapped" and began choking Gamboa in front of their young twins. He tells police that he did not stop until Gamboa was foaming at the mouth and not responding.

After the confession video is played in court, the prosecutors plays a second tape. It shows Johnson reenacting how he put Gamboa's body into a Chesapeake dumpster hours after he killed her. Johnson could be heard telling the officers that he had to remove some of the trash in order to put Gamboa's body inside the dumpster. Gamboa's body was wrapped in a black comforter and garbage bags. She was brought the dumpster in the trunk of a car.

After court, Gamboa's father tells News 3 he almost left the courtroom because of how hard it was to hear the details about his daughter's death.

"It was somewhat difficult to watch the video of the confession and the video of how Mr. Johnson disposed of the body of my daughter," explained Emmanuel Gamboa. "I wanted to see what happened really to my daughter, that was the other part of me that told me to just stay and watch."

Johnson's family was in court but did not want to talk on camera or provide a statement.

Johnson's trial has been scheduled for June 26.