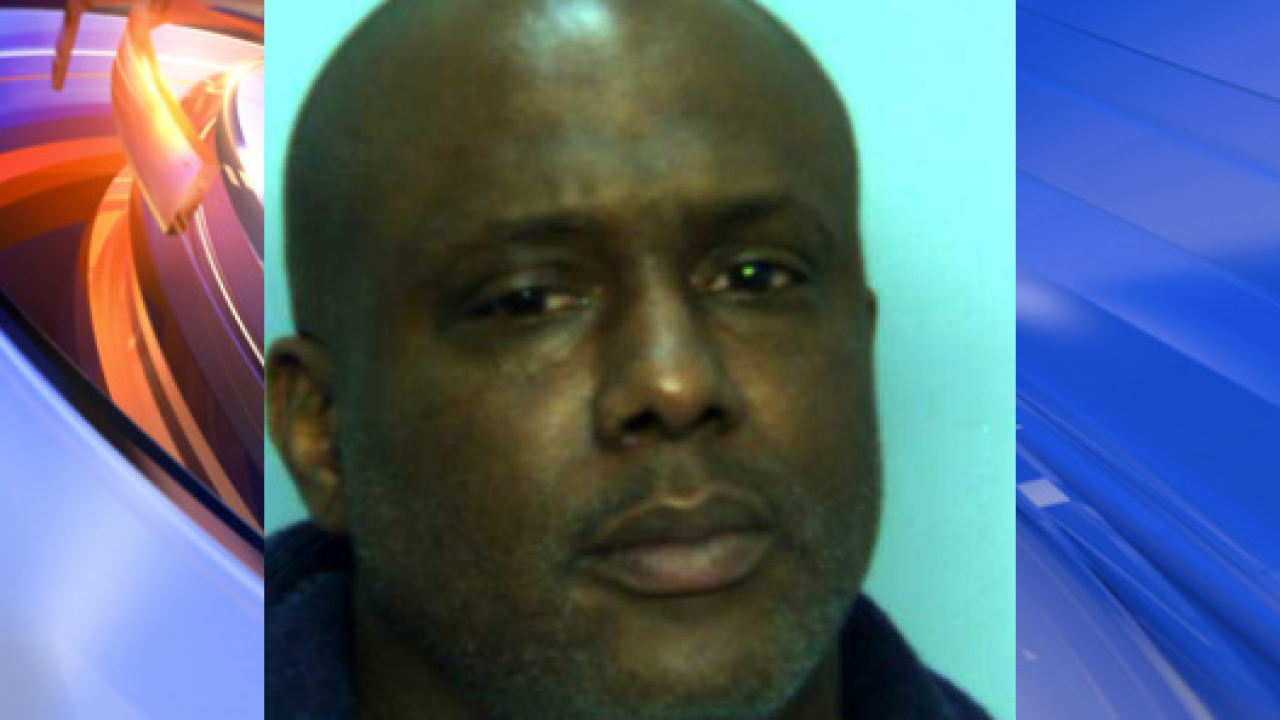 CHESAPEAKE, Va. – An officer with the Chesapeake Police Department was arrested and charged with one count of assault and battery against a family member.

According to the Chesapeake Police Department, Senior Police Officer Antonio Z. Spruill is currently on immediate suspension from the police department. He had served in the department since February 25, 2008.

He was arraigned in Chesapeake Juvenile and Domestic Relations District Court on Monday. His next court appearance will be an adjudicatory hearing on July 24.

The department said that since this is a personnel matter, no further information is available regarding Spruill or the case.