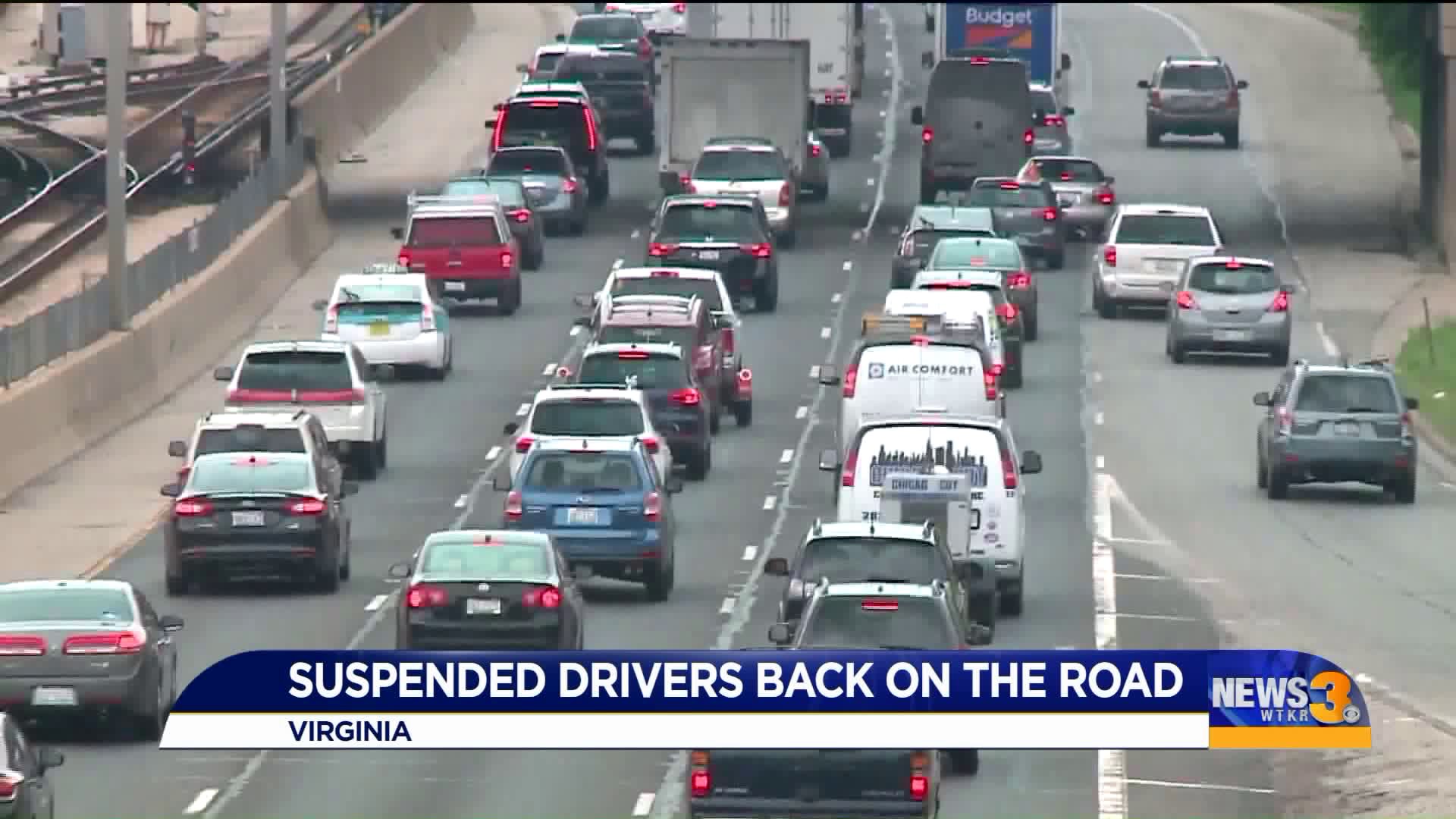 The General Assembly convened Wednesday for just one day to consider Northam’s vetoes of bills passed during the Assembly’s regular session.

Some Republicans challenged their Democratic colleagues before the session about whether they would stick with Northam, who came under fire after a racist photo from his 1984 yearbook page emerged in February.

That means more than 600,000 Virginians will have their licenses restored on July 1. The House and Senate were divided over Northam’s amendment to ban handheld cellphone use on all Virginia roads.

The Senate supported Northam’s proposal, but the House Speaker ruled it out of order. The bill, which only banned handheld cellphones in work zones, now goes back to the governor, who can agree to the original bill or veto it.

A hearing has not been scheduled.