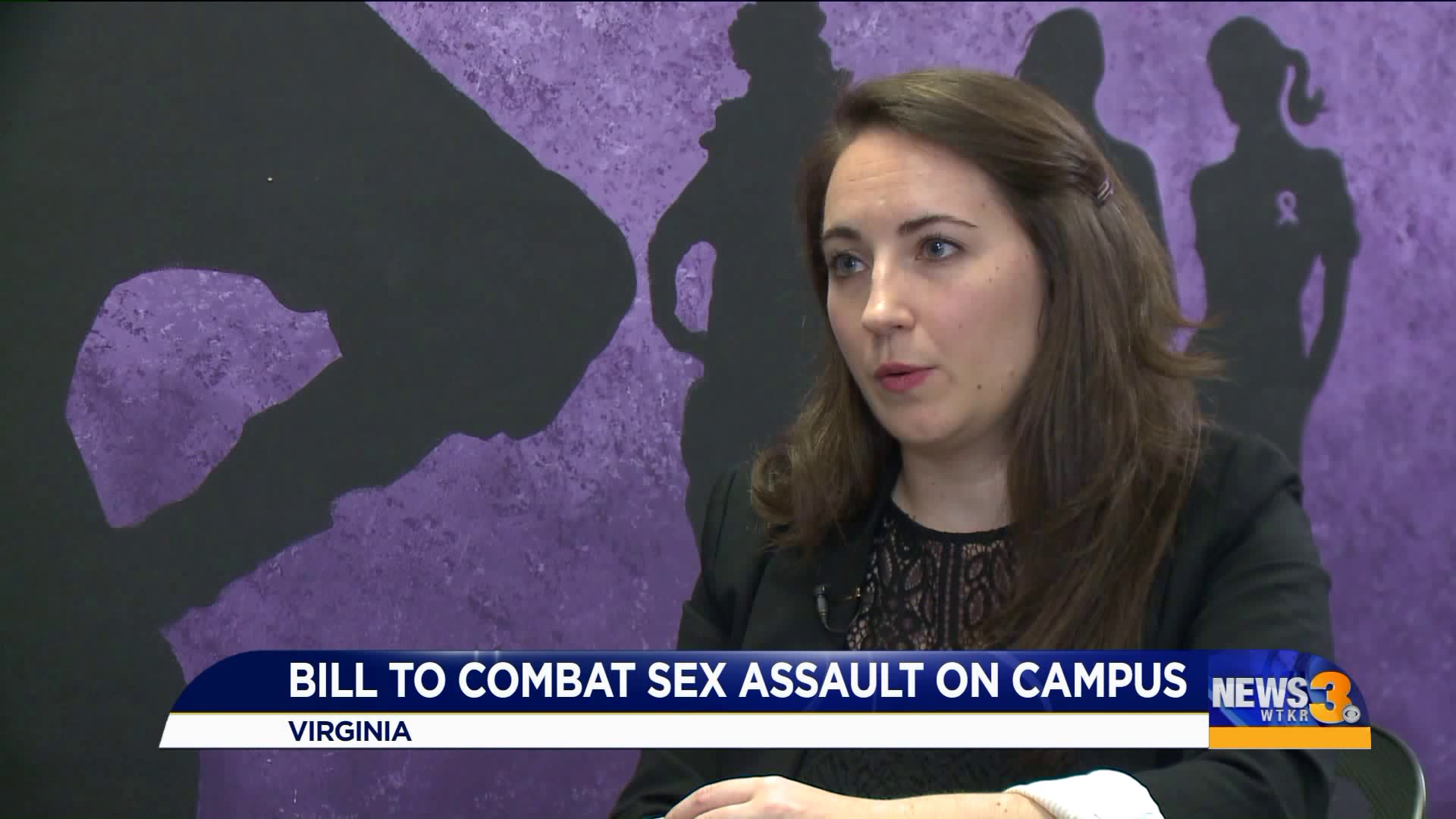 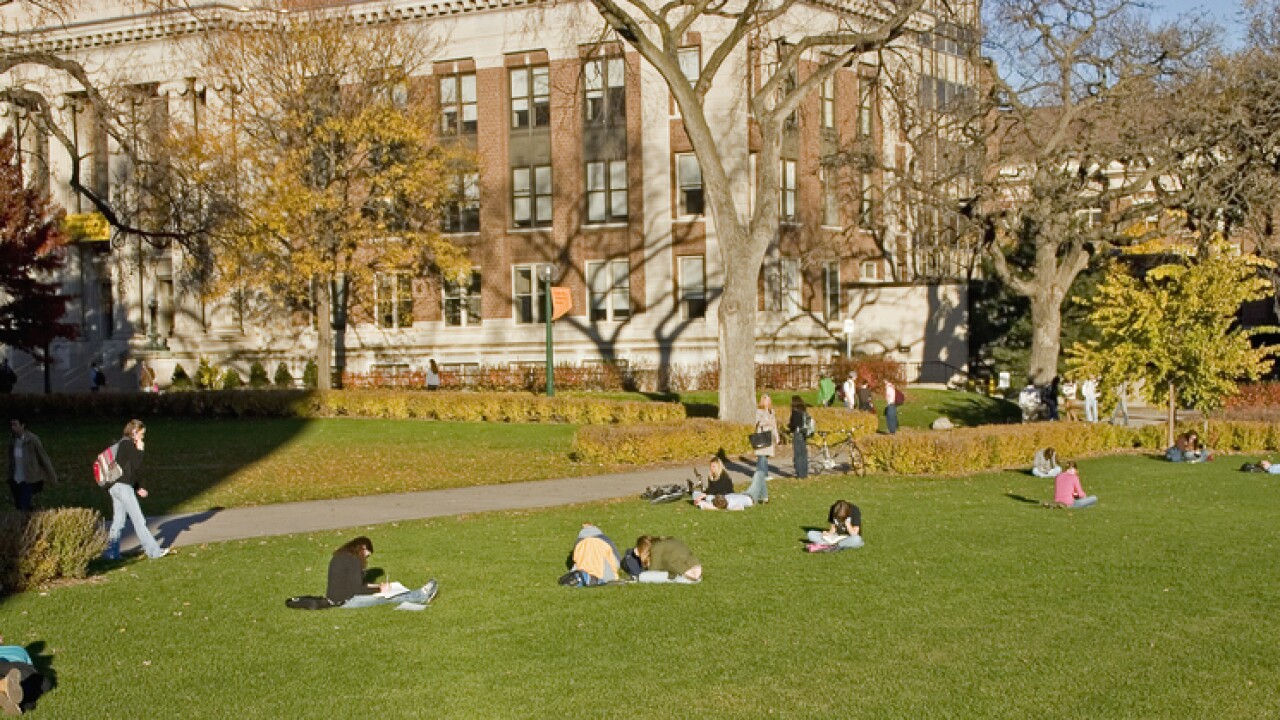 The bill is called the Campus Accountability and Safety Act. Lawmakers said the bill would reform the way institutions handle incidents of on-campus sexual assaults and work to make sure investigation and disciplinary action is consistent and fair.

“In recent years, the brave individuals behind the #MeToo movement have successfully increased public awareness and discussion about sexual assault and harassment, and Congress has a responsibility to support these efforts with legislation that focuses on preventing sexual assault in colleges and universities across the nation,” Warner said. “I am very proud to reintroduce the bipartisan Campus Accountability and Safety Act, which demands greater transparency, consistency, and accountability from our institutions of higher learning.”

The bill would “also create new resources and support services for survivors of sexual assault, and set new notification requirements for both survivors and accused students involved in the campus disciplinary process.”

News 3 spoke with staff at the Samaritan House about the bill.

She said they often times deal with college student survivors.

“We have students from Hampton Roads universities that come to use thought hotline or through other means to share about what’s happened to them," Ashford explained.

If the legislation passes, students told News 3 they hope it will give others the courage to come forward.