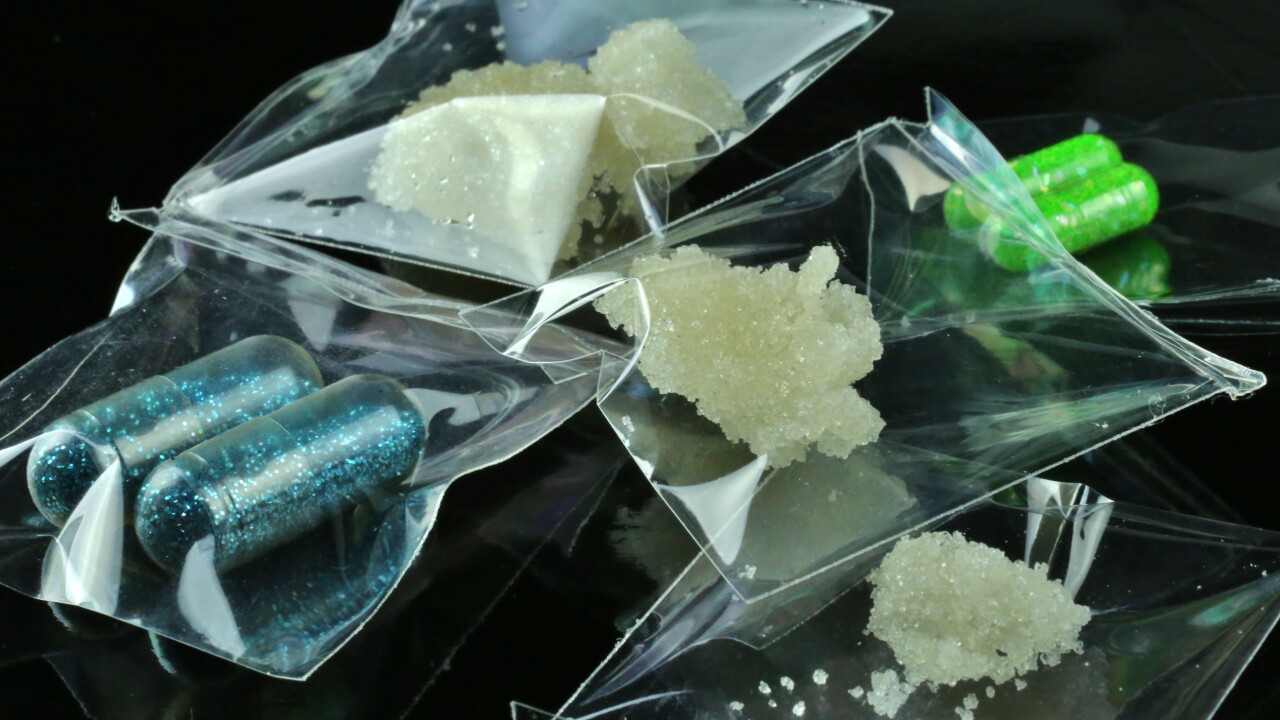 CHESAPEAKE, Va. – A Chesapeake man was sentenced to more than five years in prison for conspiracy to distribute and possess with intent to distribute methamphetamine and possession of firearms by an unlawful user of a conrolled substance.

According to court documents, Marc Louie Youngblood received approximately 16 United States Mail parcels containing methamphetamine between December 2016 and November 2017. The parcels were mailed from California to a Norfolk auto parts store where he worked.

Youngblood sold methamphetamine in Chesapeake and was also a user of meth and marijuana during this time.

In November 2017, the Chesapeake Police Department responded to an overdose call at a residence in Chesapeake and found Youngblood unconscious on his bedroom floor. It was later determined that Youngblood overdosed after injecting a mixture of cocaine and fentanyl.

The police found marijuana, drug paraphernalia and firearms in plain view in the room, and obtained a search warrant after Youngblood was taken to the hospital. They then found four loaded handguns, $5,000 in cash, ammunition, 40 grams of marijuana, 23 grams of meth and several memory card storage discs containing videos in which Youngblood was seen smoking meth and using heroin.

“Youngblood was an armed drug dealer who profited off of the misery of others,” said G. Zachary Terwilliger, U.S. Attorney for the Eastern District of Virginia. “Additionally, this case represents the serious danger that armed drug dealers and armed drug users pose to first responders.”

“Let Youngblood’s case serve as a lesson to others that HSI and its law enforcement partners will continue to crack down on narcotics trafficking in the local area to protect the lives of others,” added Michael K. Lamonea, assistant special agent in charge of U.S. Immigration and Customs Enforcement’s Homeland Security Investigations Norfolk.