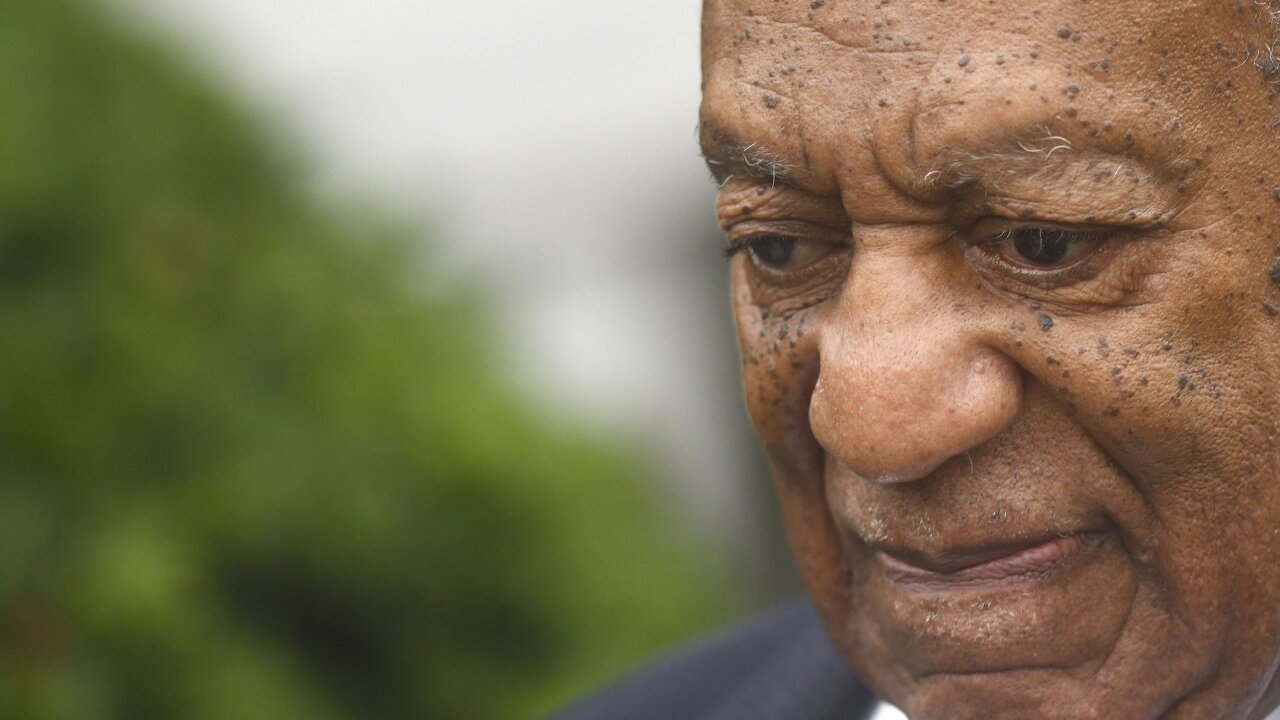 Court documents filed by attorneys for the seven women involved in the case — originally filed in 2014 — say the plaintiffs have reached a settlement and are requesting that the judge dismiss the case.

“Mr. Cosby did not settle any cases with anyone,” Wyatt said in a statement to CNN. “He is not paying anything to anyone, and he is still pursuing his counterclaims. AIG decided to settle these cases, without the knowledge, permission and/or consent of Mr. Cosby. Mr. Cosby vehemently denies the allegations brought against him in these defamation suits and he maintains his innocence.”

In response to the allegations outlined by Wyatt, AIG issued a statement saying the company “does not comment publicly on specific claims issues.”

“Certain insurance policies provide insurers with the authority to resolve claims when the insured has been informed,” AIG spokesman Matthew Gallagher said in a statement to CNN.

Related: Bill Cosby sentenced to 3 to 10 years in prison for sexual assault

Attorney Joe Cammarata, who represents the plaintiffs in this case, declined comment because of the confidentiality of the settlement.

The plaintiffs in the case are all women who have publicly accused Cosby of sexual misconduct — Tamara Green, Therese Serignese, Linda Traitz, Louisa Moritz, Barbara Bowman, Joan Tarshis and Angela Leslie. The women claimed that Cosby damaged their reputations through statements made to the media by his representatives on his behalf that characterized their claims of abuse by the comedian as “absolutely false,” “uncorroborated,” “fabricated” and more, according to the women’s court complaint.

Cosby countersued the women in 2015, claiming that the women made “malicious, opportunistic, and false and defamatory accusations of sexual misconduct against” him, among other claims. According to court documents, that suit may proceed under the terms of the settlement reached in the original case. A court must still lift a stay in the counterclaim case and allow Cosby’s counterclaims to proceed before any discovery could take place.

In 2018, Cosby was found guilty of three counts of indecent assault in a Pennsylvania court in a separate case. He’s currently serving a prison term of three to 10 years for that case, though he is appealing his conviction and maintains his innocence in all allegations of sexual assault.