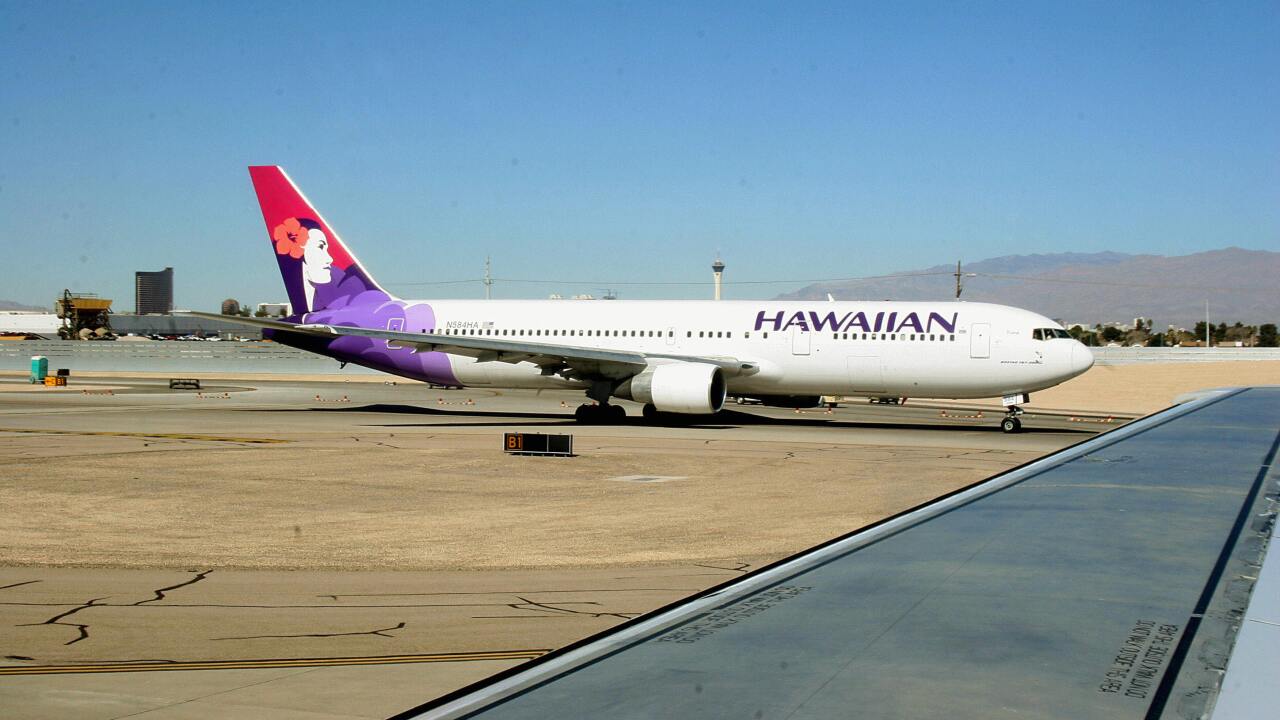 The airline launched nonstop flights this week between Honolulu and Boston, which it says is “the longest regularly-scheduled domestic route in US history.”

Passengers on the inaugural flight were greeted by dancers and offered leis as they got on the plane Thursday afternoon.

Aliza Knox told CNN that they were served sandwiches, cookies and drinks before the flight and that a lot of senior executives were on the plane.

She said it was “all friendly and fun.”

The flight landed at Boston’s Logan International Airport at about 5:40 am ET Friday.

Hawaiian Airlines President and CEO Peter Ingram told CNN affiliate KITV that the airline was offering five round-trip flights per week but expects to add a sixth flight during the summer.

“I think over time, one of our goals is to grow the market,” Ingram told the TV station. “We think it’s a great opportunity to have a daily flight to Boston.”

Hawaii Gov. David Ige told KITV that he hopes the flights will bring even more East Coast visitors to his state.

“It really allows us to attract another area. We typically get more than 60,000 visitors from the greater Boston area,” he said. “So, it makes it even easier for those visitors to get to the islands.”

Hawaiian Airlines said it is using an Airbus A330 for the 5,095-mile trip.

The wide-body twin engine usually seats about 275 passengers. The airline said it will have 68 Extra Comfort seats in the main cabin, with a 36-inch pitch and 18 lie-flat leather seats in first class.