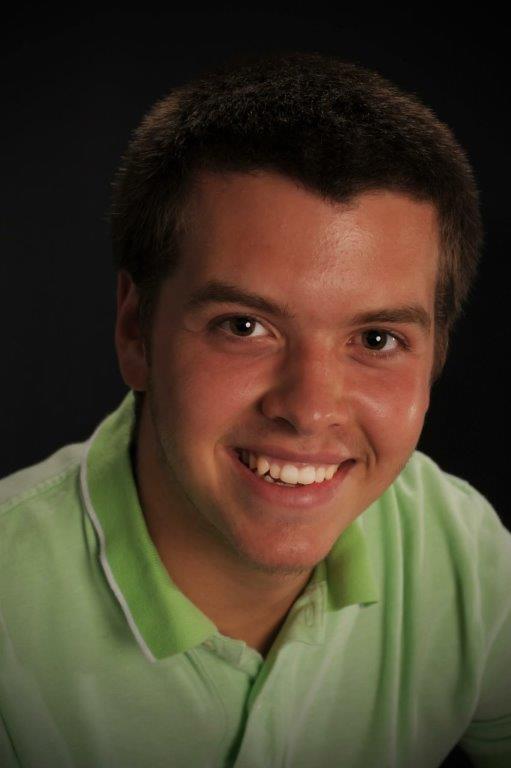 RICHMOND, Va. – While Kyle Hutchins may have died from respiratory failure and is no longer with his loving family, the 22-year-old’s memory lives on in four people who received his organs.

On, Friday, April 12, Hutchins will be honored when NASCAR racer Joey Gase drives his number 35 Donate Life Virginia car in the Xfinity Series race, which will have Hutchins’ name and picture featured on the bumper.

According to Donate Life Virginia, the organization is teaming up with driver Gase for the ToyotaCare 250.

Gase tragically lost his mother to a sudden brain aneurysm when he was 18 years old. While faced with a difficult decision to donate his mother’s organs, his family did, and Gase developed a passion for educating others on the need for organ, eye and tissue donations.

Gates also has helped promote those who donate their organs, such as Hutchins, by honoring them by features the face of his mother and other donors on his race car.

Hutchins, a Chesapeake native, played soccer, basketball and lacrosse for Norfolk Academy. And as a Virginia Tech student, he studied accounting before his death.

Donate Life Virginia says it manages the state’s registry for organ, eye and tissue donation. Right now, 2,400 Virginians are waiting for a life-saving organ transplant. It’s easy to register. You can do it the next time you are at the DMV or online here.

Learn more about Hutchins and how he meant so much to so many here.