Sandbridge Beach, dunes to be renourished 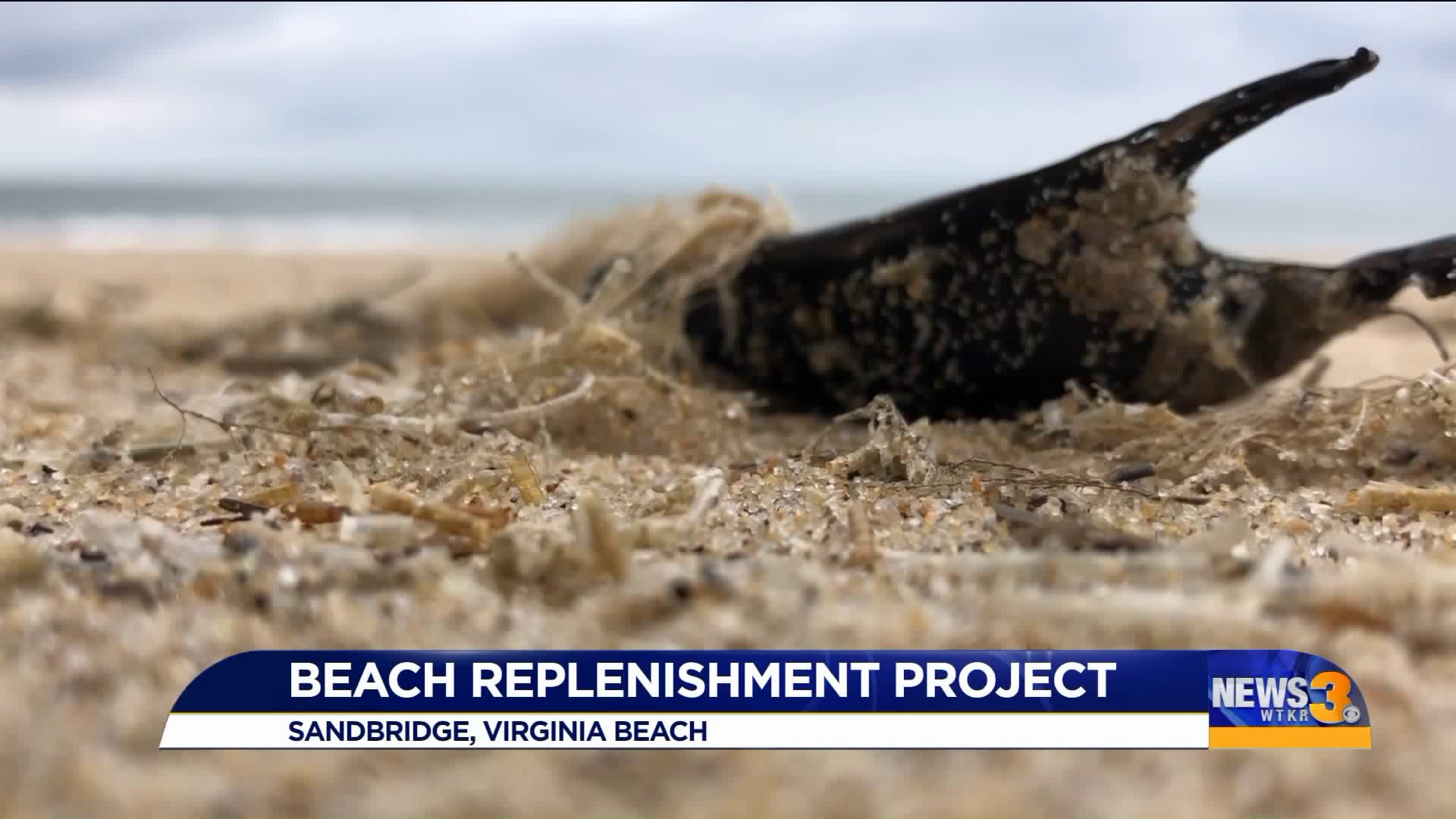 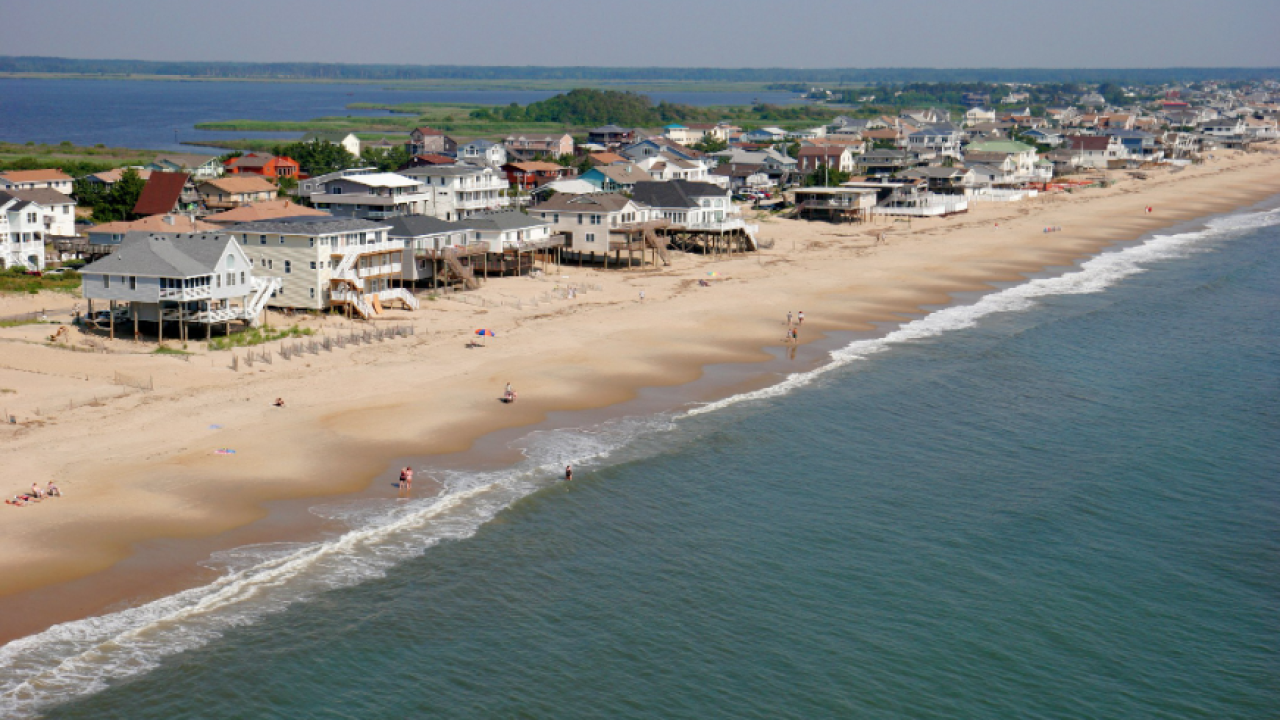 VIRGINIA BEACH, Va. - Renourishment to Sandbridge Beach and dunes are soon to come after an agreement was authorized to use of up to 2.2 million cubic yards of sand from federal waters.

The Bureau of Ocean Energy Management (BOEM), the U.S. Army Corps of Engineers Norfolk District and the City of Virginia Beach signed the agreement in hopes for a better and healthier beach.

The project, using sand from Sandbridge Shoal located on the Outer Continental Shelf, will renourish approximately five miles of beach. Dredging is expected to begin later in 2019.

“As a coastal community, Sandbridge is vulnerable to storm events and longer-term erosion. At the same time, its beaches and dunes attract tourists and local businesses that depend upon the local infrastructure,” said Renee Orr, BOEM’s Chief of the Office of Strategic Resources. “By helping the city to renourish coastal areas periodically, BOEM is playing an important role in protecting public infrastructure from severe storms.”

In addition to protecting infrastructure from storm damage, the project mitigates erosion that threatens biological, recreational and cultural resources. Rebuilt beaches provide additional habitat to resident and migratory species, such as birds.

“As Virginia’s largest city and a coastal city, the health of our beaches and coastline are so important to our citizens and economy,” said Mayor Robert M. Dye of Virginia Beach. “Sandbridge is a beautiful part of our city, and having this partnership to renourish Sandbridge Beach and its dunes is a huge boost to us in helping maintain its beauty. We have worked closely with BOEM and USACE in the past, and I believe this is one more joint project that will be a huge success for Virginia Beach and its residents.”

The most recent Sandbridge Beach renourishment was completed in 2013, and the area has withstood impacts from other hurricanes and nor’easters since then.